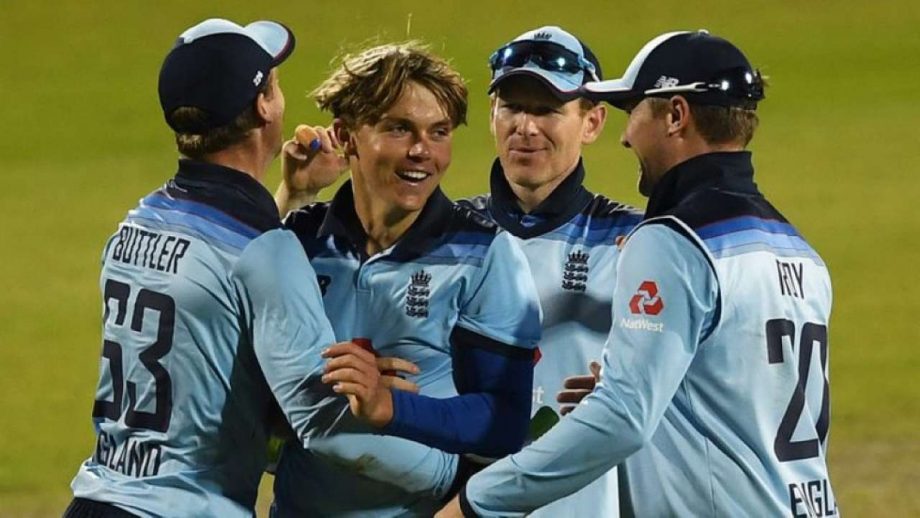 BCCI hopes to complete the remainder of Indian Premier League (IPL 2021) by the end of this or somewhere at some international location but meanwhile English board has taken a strong decision of ruling out the possibility of England cricketers playing in the remaining matches of the league.

“We are planning on the involvement of England players in England matches. We’ve got a full FTP schedule. So if those tours to Pakistan and Bangladesh [in September and October] are going ahead, I’d expect the players to be there,”

While the Board of Control for Cricket in India (BCCI) is looking for a window in September — between the home series against India and the T20 World Cup – or after the T20 World Cup ends in November, the England and Wales Cricket Board (ECB) wishes to follow the tight schedule as laid out in the Future Tours Programme (FTP).

England will play New Zealand in two Tests on June 2-14 in a series that was hastily arranged and Giles said the IPL players were allowed to skip the Test series as an exception since their IPL contracts were already formalised.

“The New Zealand scenario was very different. Those Test matches were formalised at the end of January, by which time all those contracts and NOCs [no objection certificates] were signed for full involvement in the IPL,”

“None of us knows what a rearranged IPL looks like at the moment; where it’s going to be or when. But from when we started this summer against New Zealand, our programme is incredibly busy. We’ve got a lot of important, high-profile cricket including the T20 World Cup and the Ashes. And we’re going to have to look after our players,”

England are expected to tour Bangladesh in September immediately after hosting India in a five-Test series and then they travel to Pakistan in mid-October.