The leadership of Hockey India requires discipline from athletes 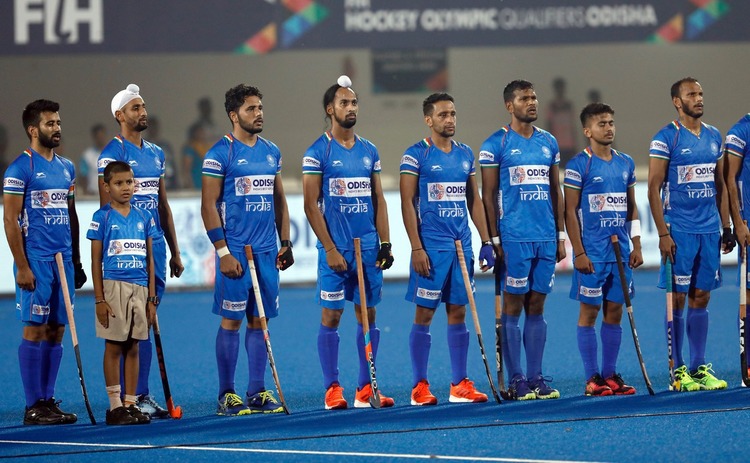 The athletes of the national hockey team of India began a short break from training. Now they will finally be able to meet with families. They were separated from the outside world and their loved ones for several months in a row.

This little rest is necessary so that athletes can spend at least a little time surrounded by their loved ones. This will help them restore moral strength to continue training at the proper level. For several months they had no contact with the outside world, so such a measure is necessary.

However, an experienced midfielder of the Indian men’s hockey team, Chinglensana Singh Kangujam is confident that players must comply with all necessary measures when they return to their families. Security protocols have already been drawn up, which each hockey player must follow. The coaching staff and Hockey India have compiled a set of rules that will avoid risks. Each member of the team to return to the base after rest will have to undergo several checks. If everyone adheres to the charter, then the results of inspections and tests will only confirm that everyone can continue training.

Athletes need to maintain not only their immunity but also their physical form. Now a lot depends on the efforts of the hockey players themselves. However, management supports and helps them. A training and nutrition plan has been drawn up for each athlete. Even absent for such a short time, there is a chance that without training, athletes will take a step back on the way to their goal – the Olympic Games. The regime for athletes was Robin Arkel, who is a scientific consultant to the national team.

This one was difficult for hockey players. For the first time, they were in a training camp for so long without interruption without going to competitions. The difficulty was also that the sportsmen were completely disconnected from the world. But they all understand that these measures are necessary on the way to the Olympic Games. During this time, they were able to learn a lot, to get to know each other much better not only in life but also on the field. Perhaps this will serve as a start on the way to victory in Tokyo.