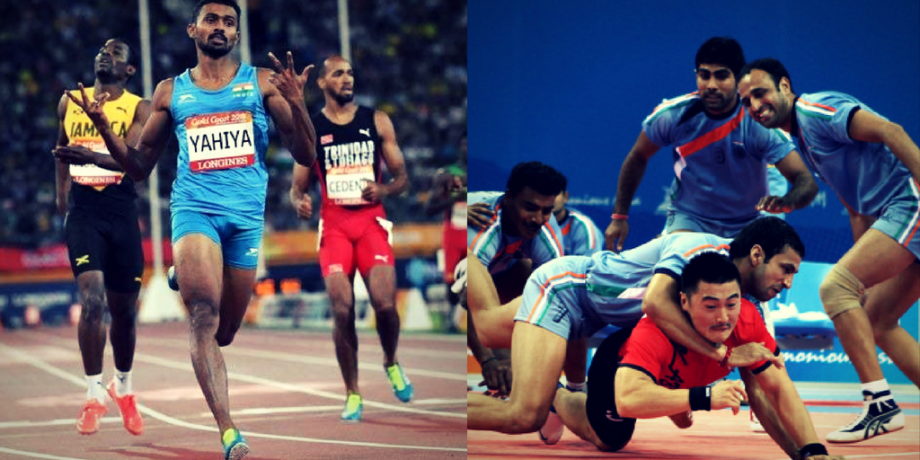 The Sports Ministry of India has decided to upgrade the existing sporting infrastructure with the States and UTs. The ministry is all set to upgrade eight Khelo India State Center of Excellence or KISCEs at an estimated cost of 95.19 Cr to identify the potential players and groom them for future events like the Olympics.

Telangana, Odisha, Mizoram, Karnataka, Arunachal Pradesh, Manipur, Kerala, and Nagaland will be the eight states that will go under the upgradation in the first leg. The infrastructure of these eight KISCEs will be upgraded under the scheme and the set-up of the sports science center. With this, soft components will be provided in these centers in the form of the physiotherapist, quality coaches, and strength & conditioning professionals.

The players will also get high-quality equipment, and a High-Performance manager will be appointed by the ministry to keep an eye on sports science input and for performance management. The sports ministry is doing this upgrade in the partnership with the states and Union Territories.

In an interview, Sports Minister Kiren Rijiju said, “These Khelo India State Center of Excellence is yet another step towards building a robust sports ecosystem on one hand and India’s pursuit of excellence in Olympics, on the other. These state-of-the-art centers will ensure that athletes proficient in a certain sport can be given the highest level of training, and these centers become the best facilities in the country to train athletes in the priority sport for which they have been earmarked. I am confident this step will help to further India’s effort of becoming one of the top 10 countries in the Olympics in 2028.”

The sports ministry of India said in a statement that each KISCE would get sport-specific support in fourteen Olympic sports. Also, one state or Union Territory will get maximum support for a maximum of three sports.