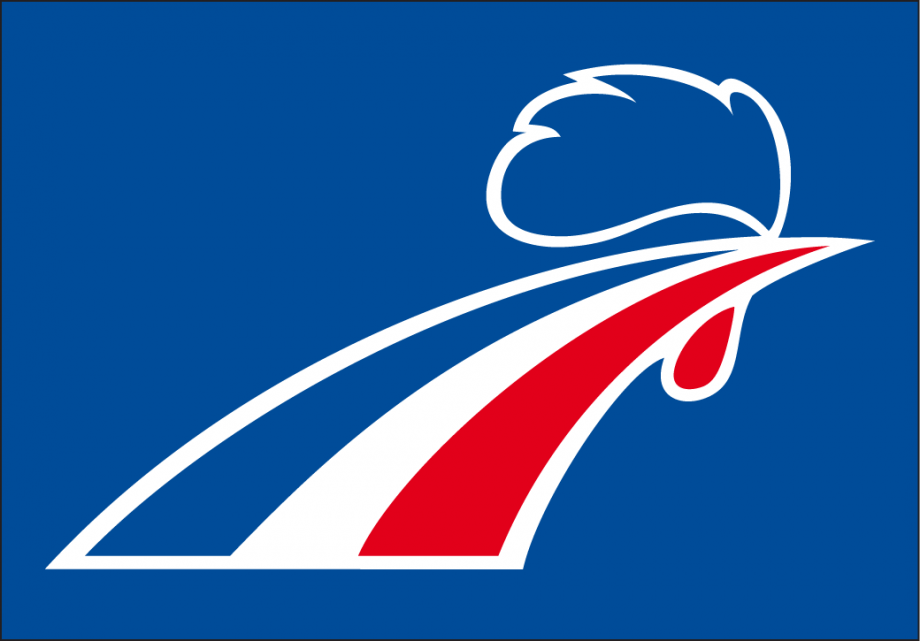 The official date of creation of the French Hockey Federation, the national hockey association of France, is November 13, 1920.

At this meeting, Mr Paul Léautey announced the primary purpose of the session of the General Assembly, after which Mr Vanier read out the charter of the Federation. After the approval and full approval of all the charters, the creation of the French Hockey Federation was announced. The first task of Mr Léautey in the role of president was the development of hockey among men and women throughout the country.