What next for the Blue Tigers? Does Igor Stimac deserve a new contract? 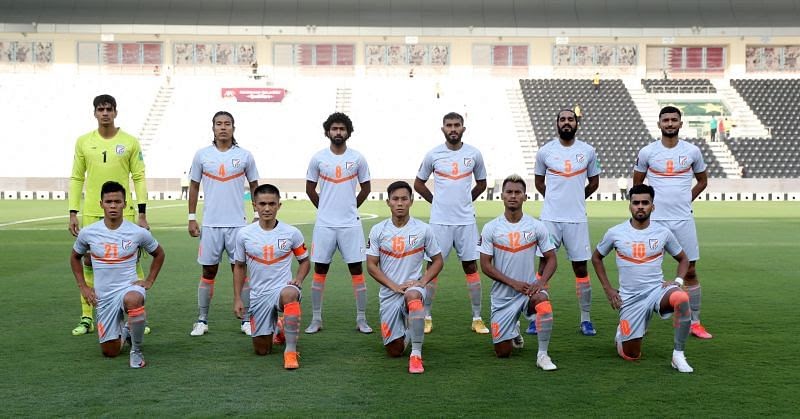 Indian national football team finished third in the Group E of AFC joint qualifiers campaign thus missing out on qualification to the 2022 FIFA World Cup. The Blue Tigers made it to the third qualifying round of the AFC Asian Cup 2023 and will avoid facing teams of particularly high caliber as they have been drawn in Pot 1.

After the playoffs are played, each team from a pot will be drawn in a separate group thus making up six groups of four teams in the third qualifying round of the Asian Cup. Two top teams from each group will join the teams that have directly qualified for Asia’s biggest tournament.

Let’s have a look at the six pots in a tabular form to understand where the Blue Tigers stand as of now in the race to AFC Asian Cup 2023.

After playing Asian champions Qatar and giants Oman in the AFC joint qualifiers campaign, India will be avoiding the likes of Uzbekistan, Jordan, and Bahrain in the third qualifying round but can still draw the likes of Thailand and Tajikstan.

The third qualifying round of the AFC Asian Cup 2023 is set to begin on 14th November 2021 according to our sources but the window might be delayed by AFC due to the onset of the Covid-19 virus across Asia. 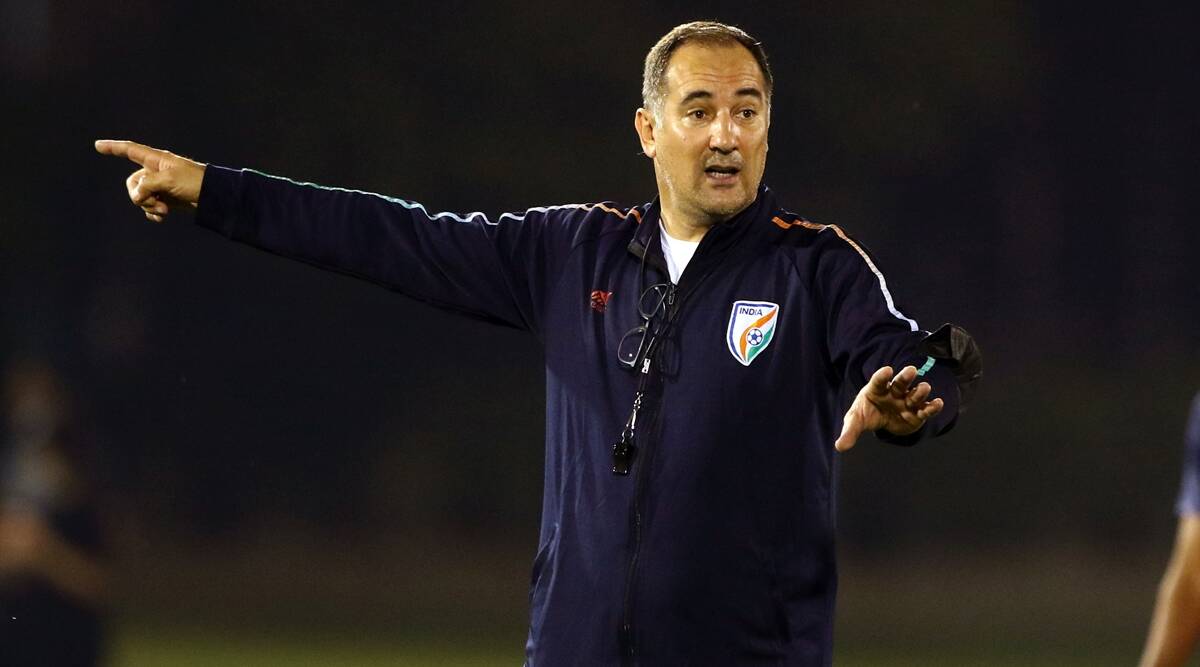 Igor Stimac took charge of the Indian national team in May 2019 after a four-year period with Stephen Constantine which saw the Blue Tigers improve their rankings massively by playing weaker oppositions in friendlies throughout the English manager’s reign.

While taking charge of the Blue Tigers, Stimac promised the Indian fans that they will get to see their national team play tougher challenges which will actually help them prepare for the World Cup and the AFC Asian Cup qualifiers.

India played Curacao, Thailand, Tajikistan, North Korea, and Syria in the Croatian’s first five matches in charge with the Blue Tigers only coming out on top against Thailand with a 1-0 win.

The Croatian coach had to jump into the AFC joint qualifiers campaign where India started brightly as they lost 2-1 to Oman and followed it up with a historic 0-0 draw against Qatar that excited the football fans in the country about the future.

Frustrating draws against Bangladesh and Afghanistan were followed by another defeat against Oman before the Covid-19 pandemic halted the whole world and didn’t allow Stimac’s men to play a single International match in 2020.

2021 started on a bright note with a 1-1 draw against Oman in a friendly followed by a morale-crushing 6-0 defeat against U.A.E. A strong third-place finish in the AFC joint qualifiers campaign has restored some fans’ faith in Stimac but a few are still questioning the tactics used by the 53-year old.

Tactics: A fresh start or a mirage? 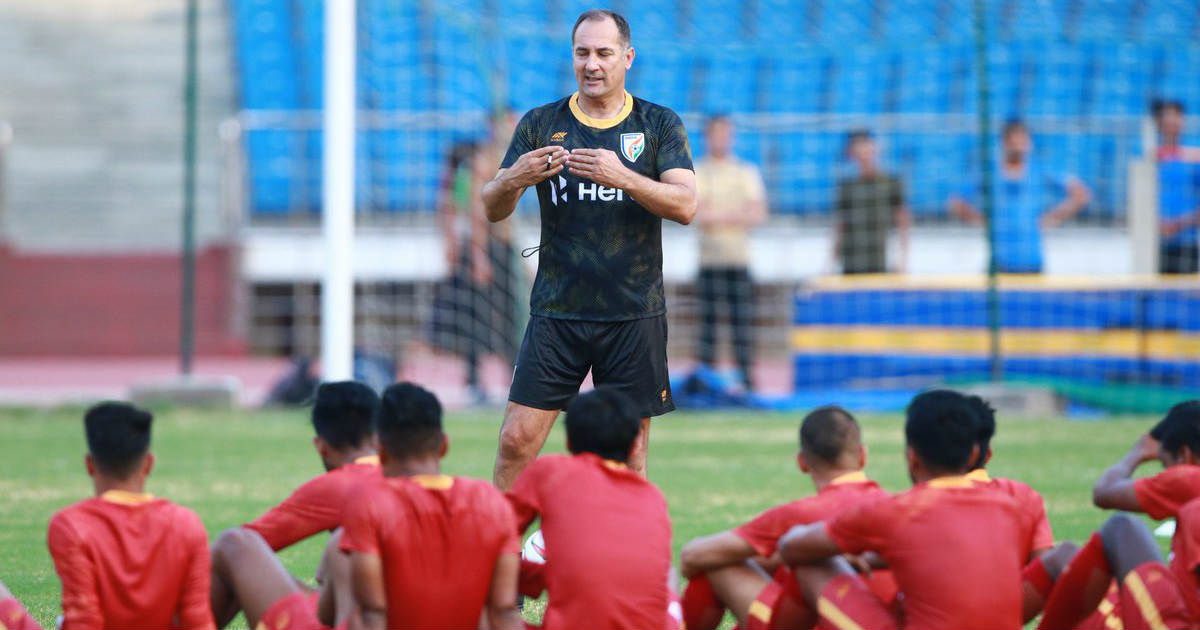 Stimac’s men have kept it tight at the back conceding only 7 goals in 8 matches during the AFC joint qualifiers with 4 of those matches played against Qatar and Oman. The Blue Tigers have been criticized for their lack of goals though with only 6 goals coming in the aforementioned 8 matches.

Without a doubt, India has come a long way from Constantine’s drab methods of hoofing the ball up the field and then forwards shooting from anywhere less than 30 yards away from the goal. Stimac seems to be training the players in picking the right passes and creating spaces for themselves before looking up for a pass or getting a shot away.

The Croatian has also handed national debuts to 20 players whilst playing 41 different players in just 15 matches signifying that the coach is not afraid of handing out chances to the youngsters doing well in the domestic leagues.

With the constant change in formations and players, the Blue Tigers have always lacked cohesion under Stimac. The Croat finally seems to be settling on a set formation and the AIFF should hand him a 2-year extension to judge how far the Indian team has come from the 2019 AFC Asian Cup.