The latest round of 2021/22 Premier League fixtures added new twists to all of the three active battles – the championship race between Manchester City and Liverpool, the top four race between Arsenal and Tottenham Hotspur and the relegation scrap involving three teams. Manchester City was restricted to a 2-2 stalemate by West Ham United, meaning they will need to win their last fixture should Liverpool secure all six points from their last couple of games. On the other hand, Tottenham Hotspur has leapfrogged arch-rivals Arsenal with a 1-0 win over Burnley, but the latter has a game in hand.

Check out what happened in the latest round of fixtures of the Premier League: 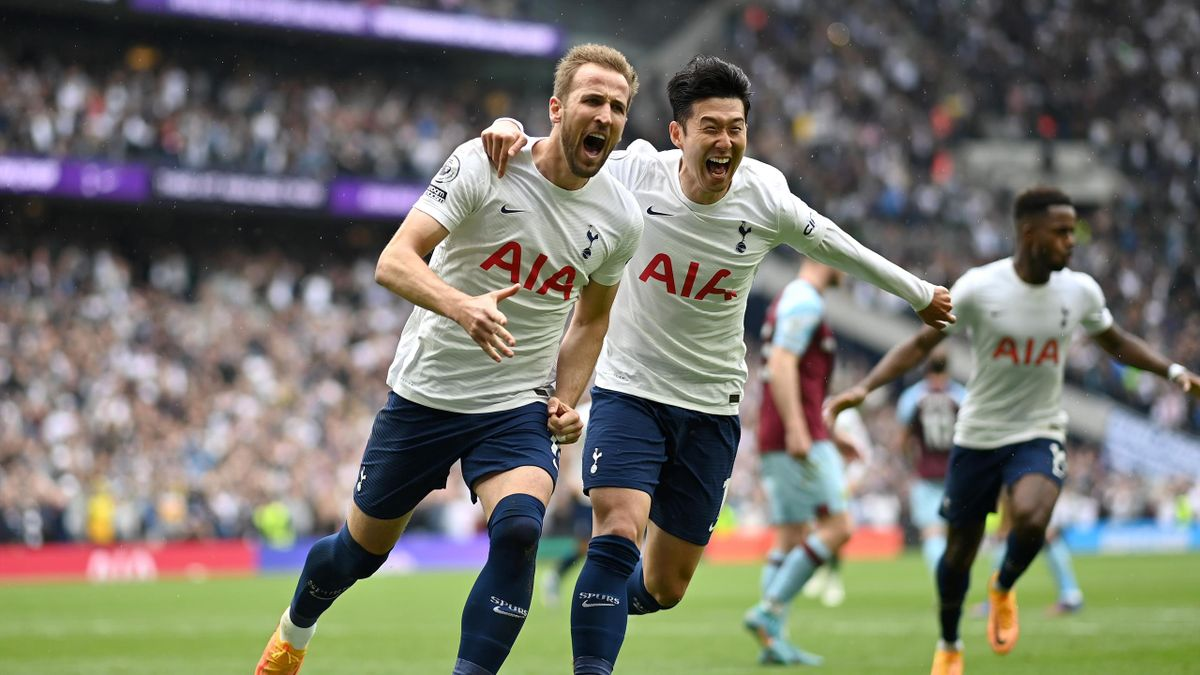 This fixture was a clash of utmost importance for both sides, as while Tottenham Hotspur is fighting for a place in next season’s UEFA Champions League, Burnley is fighting to avoid being demoted to the second division. In a match where not much happened in terms of attacking action, a Harry Kane penalty was enough to secure all three points for Spurs.

Antonio Conte’s men were awarded the penalty right in the dying moments of the first half and Kane made no mistake in finding the back of the net. The game was predominantly dominated by Spurs who are now two points ahead of arch-rivals Arsenal but have played a game more.

Though Norwich City is already relegated, this was an important fixture from Wolverhampton Wanderers’ perspective as they are fighting for a place in the 2022/22 UEFA Europa Conference League. Though the game was dominated by Wolves, it was the Canaries who drew first blood.

Teemu Pukki’s 37th-minute strike opened the scoring for Dean Smith’s men, and while they took the 1-0 scoreline to half-time, Wolves eventually drew level in the 55th minute when French left-back Rayan Ait Nouri got his name on the scoresheet. However, Bruno Lage’s team needed a win here which they could not, meaning they will not be seen in any European competition next season.

In what undoubtedly was the most entertaining game of the weekend, West Ham United did Liverpool a huge favour by restricting table-toppers Manchester City to a 2-2 draw. Jarrod Bowen opened the scoring for the Hammers in the 24th minute, whilst the English attacker doubled his and his team’s tally just before the lemon break.

Having a two-goal lead, it seemed that David Moyes’ men will bag all three points but Pep Guardiola’s team deserves credit for making a fantastic comeback in the second half. Jack Grealish opened the scoring in the 49th minute, while a 69th-minute own goal from Vladimir Coufal gave Manchester City a hard-earned point. The defending champions now have a four-point lead over second-placed Liverpool, having played an extra match.

Leeds United started this fixture as a member of the relegation zone and it was absolutely imperative for them to get at least one point from this fixture, if not all three. However, having won their last two fixtures, Brighton & Hove Albion were no pushovers either.

The Seagulls got the lead in the 21st minute when Danny Welbeck got his name on the scoresheet, and though the Peacocks launched one attack after another, Graham Potter’s defensive unit remained resolute. However, the deadlock was eventually broken in the 92nd minute as Pascal Struijk emerged as a Messiah for Jesse Marsch’s team, securing a crucial point and lifting the team out of the bottom three. 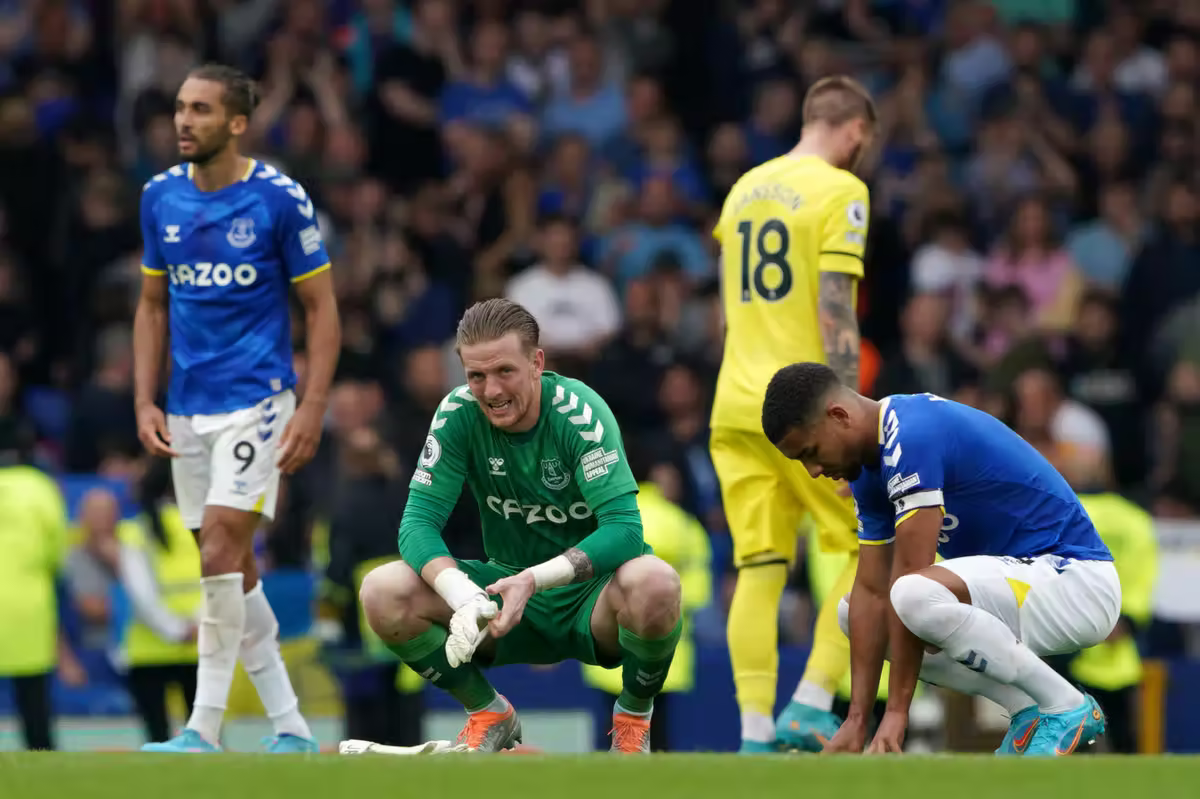 Besides the championship battle, it seems the relegation fight will also go right down the wire as while Leeds United came out with a point, Everton lost their fixture against Brentford by a 2-3 margin. Dominic Calvert-Lewin opened the scoring for the Toffees in the 10th minute, but Jarrad Branthwaite getting sent off only eight minutes later came as a body blow for Frank Lampard’s team.An own goal from Seamus Coleman in the 37th minute brought the Bees back in the hunt, but despite having a numerical disadvantage, Everton got the lead seconds before half-time owing to Richarlison’s penalty. However, the team from Merseyside could not hold to their advantage as second-half goals from Yoanne Wissa and Rico Henry secured a win for the travelling side, while to make matters even worse, Salomon Rondon was sent off in the 88th minute.