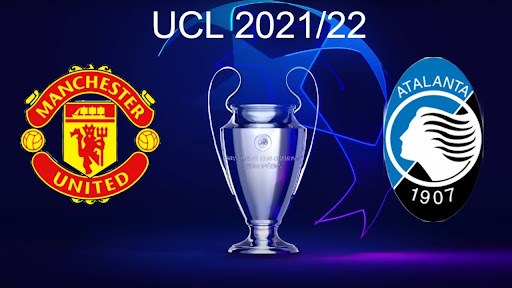 Ole Gunnar Solsjaker’s team is going through a bad run of form as they have lost 4 of their last 7 fixtures including a defeat to Young Boys in the ongoing Champions League campaign. On the other hand, the Serie A side has enjoyed an unbeaten campaign that involved a 2-2 draw against 10-men Villareal on Matchday 1.

The Red Devils also suffered an away defeat to Leicester City ending their long unbeaten run on away soil with the crowds back in full numbers now in stadiums across England and Europe. Like United, Atalanta is also placed at 6th position after 8 matches in the points table of their domestic league after defeats to AC Milan and Fiorentina whilst also drawing against Inter Milan and Bologna.

Manchester United has most of their key players available with Edinson Cavani, Anthony Martial, and former Atalanta forward Amad Diallo doubtful for the clash. Raphael Varane has been ruled out for several weeks and will be missing both the fixtures against Gian Piero Gasperini’s side in the current UCL campaign.

Aaron Wan Bissaka’s red card on Matchday 1 saw him sit out the Matchday 2 win against Villareal but the former Crystal Palace right-back is expected to be back on Wednesday. Marcus Rashford scored a goal on his return to footballing action and the fans would be looking forward to his maiden Champions League appearance of the campaign.

The Atalanta manager will be sweating as he is missing several players due to fitness concerns as skipper Rafael Toloi is absent due to a thigh injury. Other players like key midfielder Matteo Pessina, Dutch right-back Hans Hatboer, Berat Djimsiti, and German left wing-back Robin Gosens are sidelined for the crucial fixture against the English Premier League club.

Both the teams will be looking forward to having a superb tournament after being drawn in relatively easy groups and the same should start with a successful group stage. United would be looking to shake their recent bad form off in front of their home crowd at the Theatre of Dreams as Ronaldo and Rashford play together in the Champions League for the first time.

Manchester United 3-1 Atalanta is Parimatch’s prediction with the Red Devils expected to go top of the Group F points table at the end of Matchday 3.