Tuchel takes over Chelsea as Gerrard is ‘gutted’ for sacked Lampard 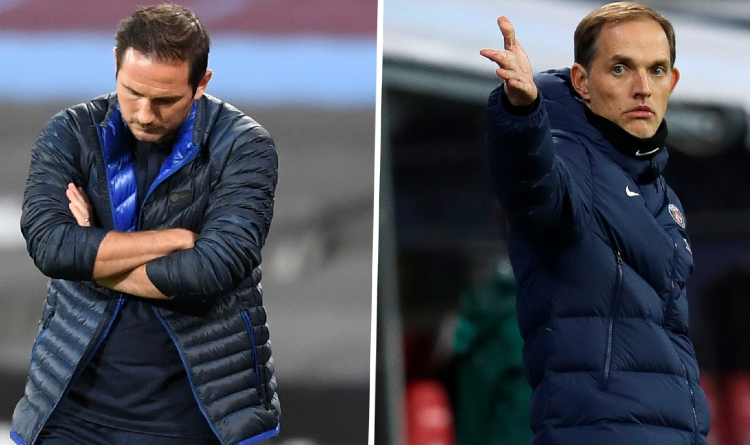 Chelsea and Thomas Tuchel have reached an agreement for the former Paris St-German head coach to take over as London side head coach on an 18-month deal. The 47-year-old signed a contract 28 days after leaving the Parisian club.

“I would like to thank Chelsea FC for their confidence in me and my staff.

We all have the greatest respect for Frank Lampard’s work and the legacy he created at Chelsea. At the same time, I cannot wait to meet my new team and compete in the most exciting league in football. I am grateful to now be part of the Chelsea family – it feels amazing!”

With five defeats in the last nine games, Chelsea are now ninth in the Premier League table. Tuchel will replace Frank Lampard, who was fired on Monday after 19 months in charge. The decision was announced less than 24 hours after the 3-1 win over Luton Town in the FA Cup fourth round.

“Obviously I’m gutted for Frank, he’s an ex-team-mate of mine, someone I respect greatly. “But knowing the guy, he will be back in no time.

I did think it was an opportunity for Chelsea to really reach out and support him during this tough period rather than do what they have done. But Chelsea have got history for that so it was no surprise.”

This evening, Tuchel will take his first training session at the Blues. Wednesday’s Premier League encounter against Wolverhampton will become a debut one for him at his new job.