Tottenham Hotspur beats Arsenal 3-0 to inch closer to the top-four, Manchester City maintains a three-point cushion over Liverpool, and more… 

The consequences of mistakes are huge in a league as competitive as the Premier League, but especially in May, almost every error tends to be fatal. Arsenal had to learn it the hard way as a 3-0 thumping against Tottenham Hotspur in the North London Derby meant that their advantage over their rivals is now of only a solitary point, whereas Manchester City keeps on playing flawless football as they defeated Wolverhampton Wanderers 5-1.

Check out what happened in the midweek fixtures of the Premier League:

Having drawn against Tottenham Hotspur last week, it was imperative for Liverpool to make a strong comeback, but they faced a formidable Aston Villa side managed by their very own legend, Steven Gerrard.

The Villians had a great start with Brazilian midfielder Douglas Luiz opening the scoring in the 3rd minute, but the lead did not last long as Joel Matip equalized for the Reds in the 6th minute. While the hosts did well to keep the scoreline at 1-1 for around an hour the Reds eventually took the lead in the 65th minute courtesy of a Sadio Mane strike.

Though Watford has already been relegated and will feature in the EFL Championship next season, they have a chance of dragging Everton down alongside them. The game was dominated by the Toffees, but to no avail as Roy Hodgson’s defensive unit was too resolute to be broken down.

Frank Lampard’s team had 16 attempts, of which 5 were on target, whilst the Hornets did not have a single shot on goal. However, that did not matter in the grand scheme of things as the match ended 0-0 and both teams shared spoils.

It once seemed that Chelsea’s top-four place is all but secured, but zero wins in three matches kept them under immense pressure. They needed to deliver against Leeds United and did so in style, securing a 3-0 triumph.

Mason Mount opened the scoring for the Blues in the 4th minute, while Daniel James getting sent off in the 24th minute helped Thomas Tuchel’s men to mount the pressure on the peacocks. Christian Pulisic doubled Chelsea’s lead in the 55th minute, whereas the demolition was completed by Romelu Lukaku with his 83rd-minute goal. 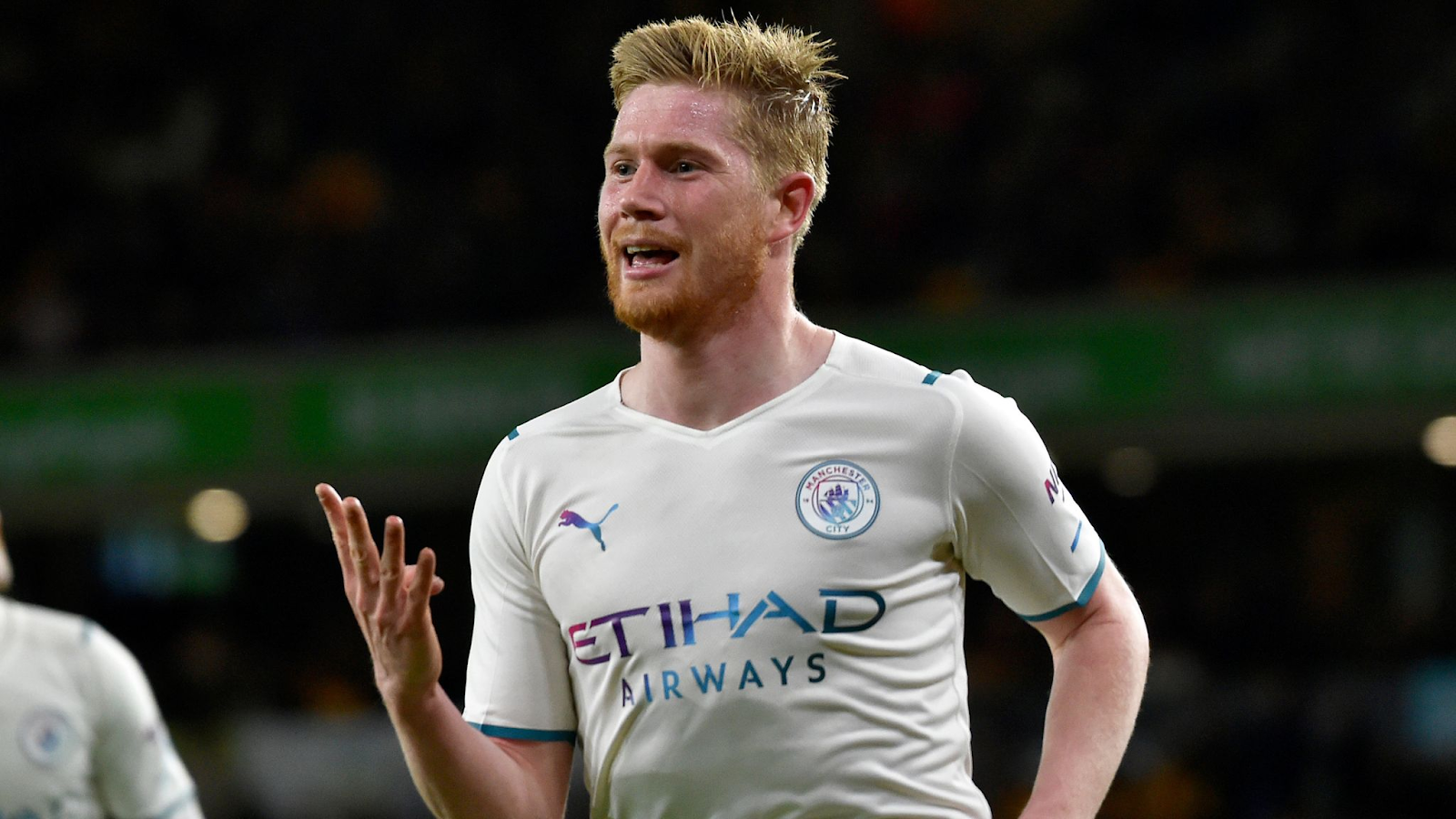 Kevin De Bruyne opened the scoring for the Cityzens in the 7th minute, but Leander Dendoncker equalized for Wolves against the run of play in the 11th minute. However, what followed was absolute carnage as City scored four goals. Three of those goals were scored by De Bruyne himself, while the last goal was netted by Raheem Sterling.

Arsenal would have all but secured their top-four place if they had beaten arch-rivals Tottenham Hotspur in the North London Derby, but instead, they opted to add spice to an already heated up race by losing 3-0.Harry Kane opened the scoring from the penalty spot in the 22nd minute, whilst Rob Holding played it into the hands of Antonio Conte’s team by getting red-carded in the 33rd minute. Kane doubled his and his team’s tally in the 37th minute, but that was not all, as Heung-min Son joined the party in the 47th minute.