Across the world, it has been proven time and again that while attacking is the most important aspect of winning a game of football, a team needs to have a rock-solid defense to win a tournament. In the last edition of the Indian Super League, we saw the team with the best defensive record, Jamshedpur, winning the League Winners’ Shield.

While the defenders play a major role in a team’s success, their job would not be fruitful if a side lacks a stalwart playing the role of the last line of defense – the goalkeeper. There are many formidable custodians in ISL who will be in the hunt for the Golden Glove, awarded to the goalkeeper who keeps the most number of clean sheets.

Check out the top five contenders for the Golden Glove award:

The last season was the first time Prabhsukhan Gill found himself as the first-choice goalkeeper of his team, Kerala Blasters, and the youngster did justice to the faith shown in him by keeping 7 clean sheets, which also won him the prestigious golden glove.

The 21-year-old is a top candidate to win the award this season as well, and his 47 saves in his last 20 ISL appearances prove his shot-stopping prowess. Besides that, the Tuskers also boast of a competent backline, having retained Marko Leskovic and signed Victor Mongil. 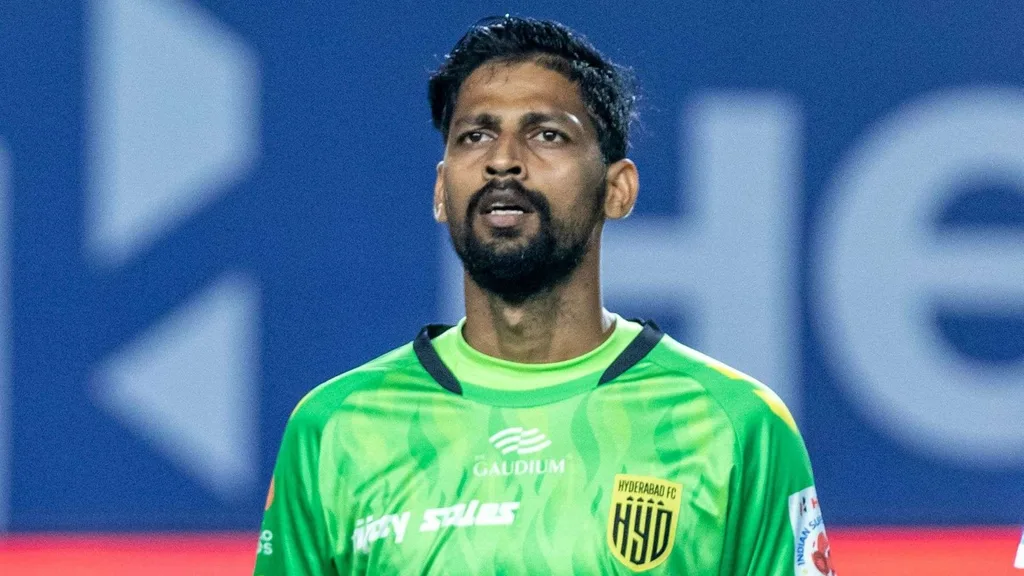 Laxmikant Kattimani made the most saved last season

Statistics will show Hyderabad’s goalkeeper Laxmikant Kattimani kept only 3 clean sheets last year, while the likes of Rehenesh, Gill, and Amrinder Singh had much better records. However, numbers can be misleading in this case, as the veteran was one of the best goalkeepers last season.

In 22 matches, he made 61 saves – most by any custodian in the 2021-22 season. This year, the Nizams have bolstered their defensive ranks by signing Borja Herrera, who has played for reputed teams like Las Palmas and Rayo Vallecano. His arrival will certainly increase Kattimani’s chance of winning the Golden Glove.

Notably, Bengaluru won the 2022 Durand Cup recently, and their defense played a big role in the triumph. Hence, despite last season’s statistics being unimpressive, we have predicted Gurpreet to be in the hunt for the Golden Glove. 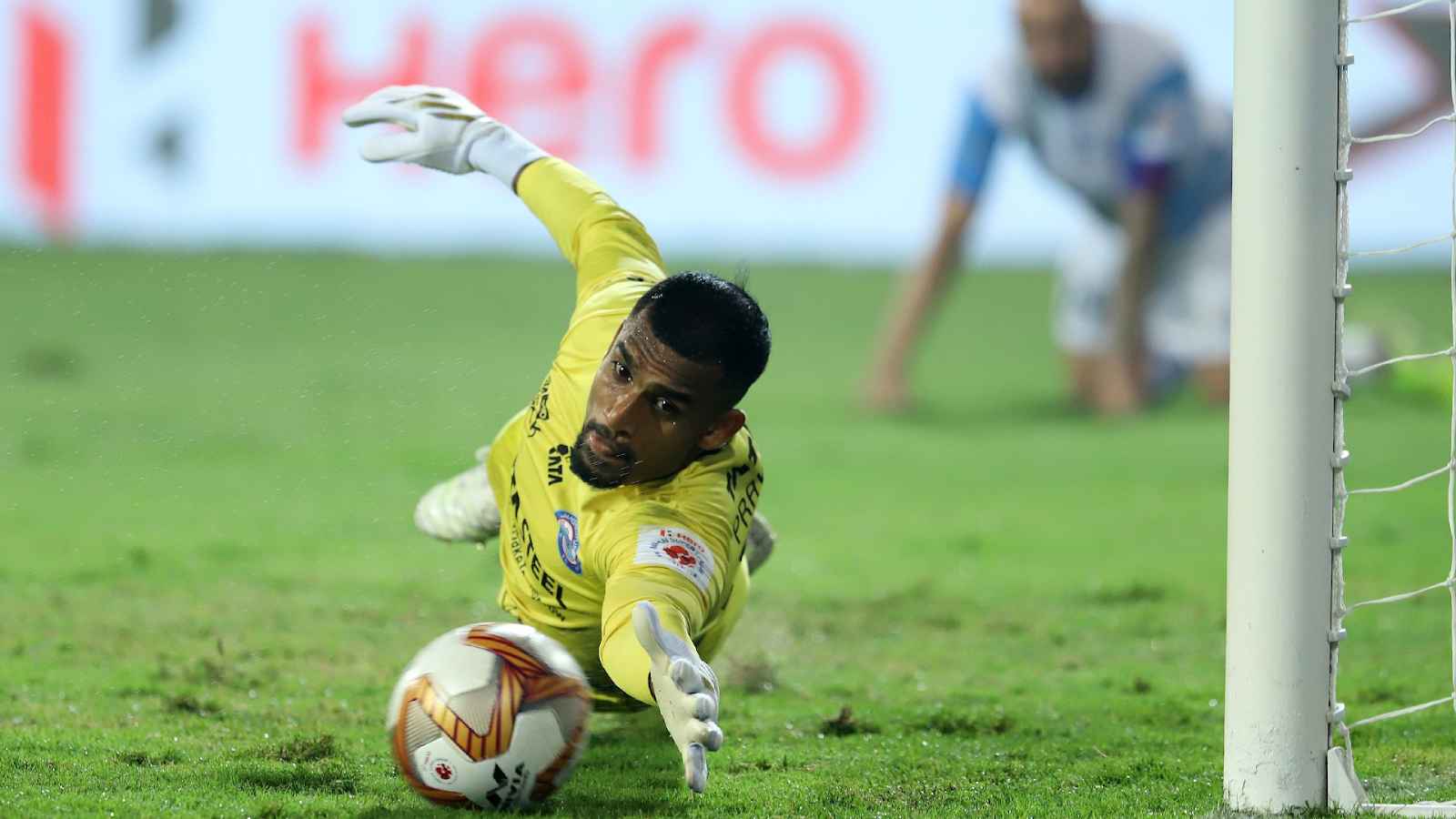 Rehenesh TP narrowly missed out on the Golden Glove last season, but his team, Jamshedpur maintained the best defensive record in the league, conceding only 21 goals in the 20 league matches.

The custodian will have a fantastic backline operating in front of him this season as well since the Red Miners have retained both Peter Hartley and Eli Sabia – their defensive generals.

Besides that, Rehenesh himself is also a seasoned shot-stopper. The 29-year-old from Kerala made 43 saves in 20 matches last year, while in the season before that, he made 54 saves in 19 matches, averaging nearly 3 saves per match.

Vishal Kaith was a part of the team that had one of the worst defensive records last season – Chennaiyin. However, he has pledged allegiance to ATK Mohun Bagan ahead of the new season, which is likely to make him a top contender for the Golden Glove.

The Mariners conceded only 26 goals in the league phase of last season, with only three teams conceding fewer goals. Moreover, Kaith ranks eighth on the list of goalkeepers with the most saves in ISL, with 173 saves in 70 matches. 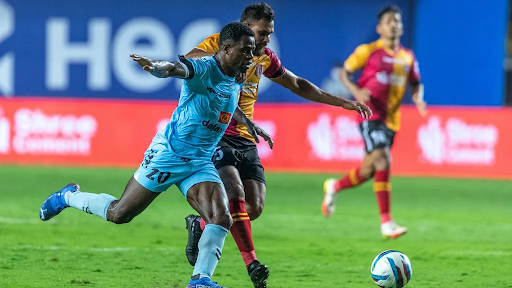 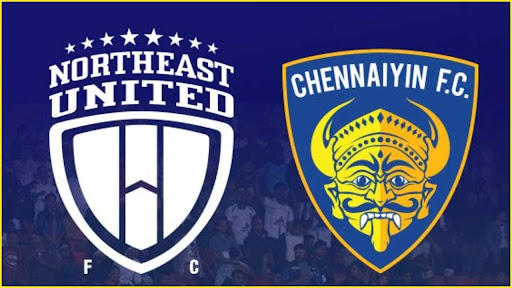 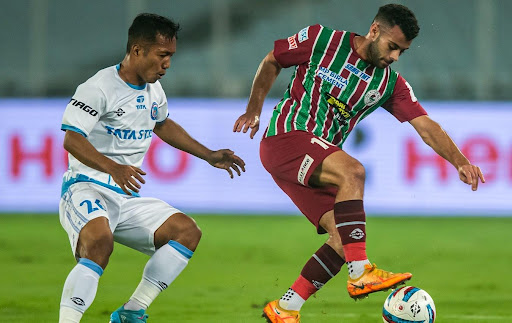