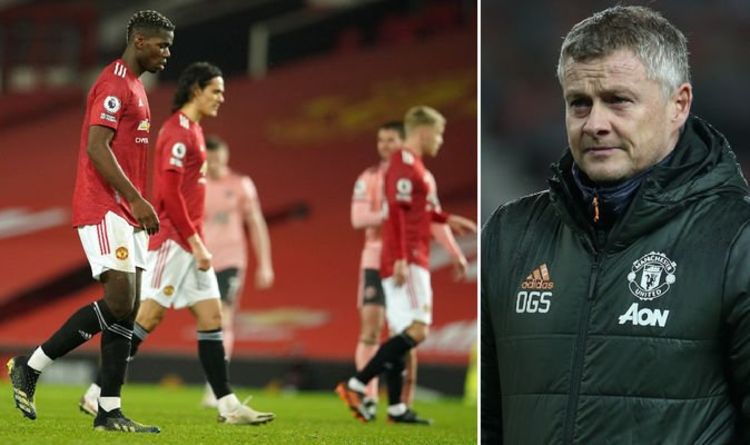 Frustrated players from Manchester and Ole Gunnar Solskjæ after the defeat

United fans had a great start to the year: climbing to first place in the Premier League with the unbeaten streak and knocking Liverpool out of the FA Cup. So before the game against Sheffield United, a team in 20th place with only one win in the league, no one was particularly worried.

But what happened is something no one expected: the first corner of the Sheffield United turned right into a goal. Keane Brien made a good header – and the Spanish keeper didn’t reach the ball.

The Red Devils managed to equalize after the energized performance, the goal was also scored after a corner: Alex Telles served and Harry Maguire converted.

Still, instead of a beautiful comeback, a relaxed MU conceded another goal. The Blades managed to perform two similar attacks during literally 10 seconds: Axel Tuanzebe blocked the first shot, but the second one turned into a ricochet – the ball flew right into the crossbar and from it hit the goal.

It is also known that Manchester United contacted the police after Anthony Martial and Axel Tuanzebe faced racial attacks on social media after the match.

The club called on authorities to investigate the incident after releasing a statement condemning those who took part in the act.