The Best FIFA Football Awards™ ceremony was held virtually. Revealing the best of the best 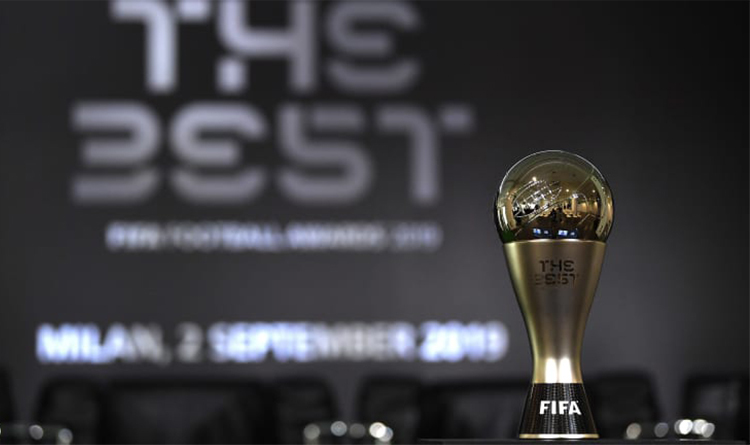 The Best™ is the only major football ceremony this year.

However, it was held online at the Home of FIFA in Zurich for the first time in history. Of course the reason for such circumstances is COVID-19, by the way, that’s why the Ballon d’Or was cancelled in 2020.

The celebrities were in the studio and the guests watched it online. Around 500,000 people watched the broadcast at once. Registered viewers were shown periodically on the big screen.

The main agenda of the show was the awards ceremony for the Player of the Year.

From the longlist of 11 players, which is below, where shortlisted three exceptional players to choose the best one for the crown.

The longlist of the Best Player of the Year contenders:

Six players were shortlisted on 25 November 2020. And after that three finalists were revealed on 11 December 2020.

As a result, at the ceremony, Robert Lewandowski was named best men’s player of the year winning the final race gaining 52 votes.

32-years-old banged a brilliant record-breaking season for himself. Lewandowski performed 55 goals in 47 games in all competitions, which led his team to the main German league title, DFB-Pokal Cup, and Champions League trophy as well.

In the 2019\2021 Champions League campaign, Robert gained sensational 21 resultative points in 10 matches. It took 887 minutes for him to score fifteen goals and made six assists.

“I’m very proud and very satisfied. It’s a big day for me and my club. I have to say thank you. This prize also belongs to my teammates and the coaches, at Bayern and in the national team,”

said Lewandowski, who received the prize on Thursday evening as part of the virtual gala for The Best FIFA Football Awards.

“When you win an award like this, in an era with Messi and Ronaldo, it means a lot and it’s a wonderful feeling. It shows no matter where you come from, no matter what your name is, what you do is important. We won everything we could.”

It was not only the best player at the ceremony to be chosen. Here are the rest of the nominations: 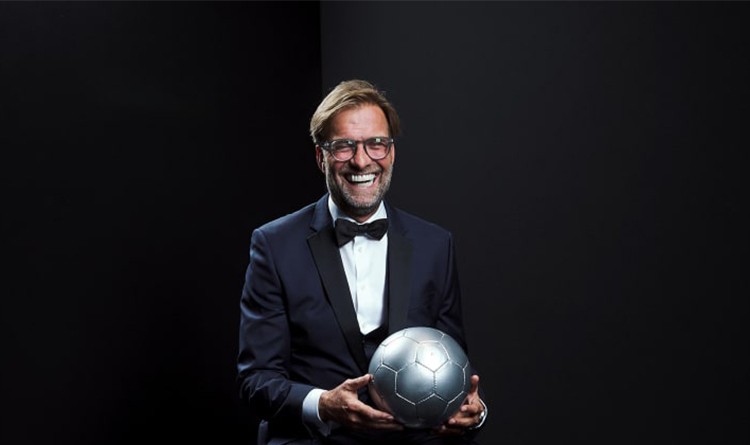 Meanwhile, Jürgen Klopp claimed The Best FIFA Men’s Coach Award for the second consecutive year, having steered Liverpool FC to the English Premier League title for the first time, 30 years after their last top-flight success. As per the Rules of Allocation, Klopp was declared the winner after a close race with Hans-Dieter Flick from FC Bayern München, with the outcome decided on voting by the national-team coaches.

The best coach in women’s football was Sarina Wiegman, who works with the Netherlands national team. 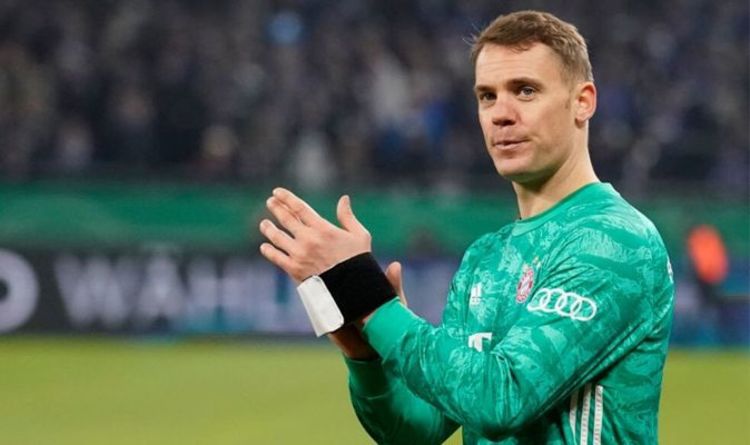 Neuer after one of Bayern`s matches

The Germany international conceded just 31 goals in 33 games for Bayern in the Bundesliga and made a number of crucial saves in the Champions League knockout stages to help his side get to the final.

Alisson from Liverpool and Jan Oblak from were also in the shortlist for the award. The best goalkeeper in women’s football was Sarah Bouaddy of Lyon.

Mourinho’s counter-attacking style had an impact on Son Heung-min’s goal for Tottenham against Burnley.

The award, first established in 2009, is named after former Real Madrid striker Ferenc Puskas.
All the nominees for the Best Goal of the Year you can watch here:

The ceremony also introduced the Best Team of the Year. The 55–player men’s shortlist was announced on 10 December 2020, but only 11 of them managed to get in the best XI. 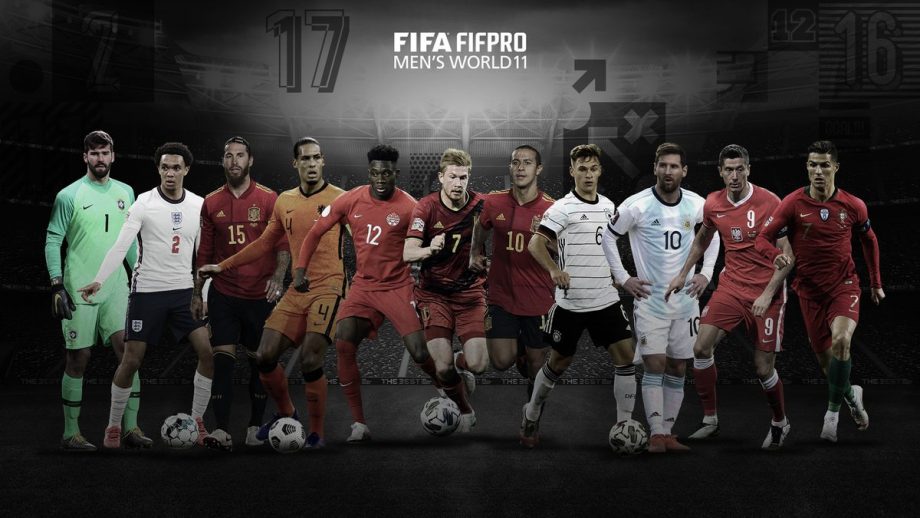 Fifpro Men’s Team of the Year