Spain will cross swords with the Czech Republic on matchday 4 of the 2022-23 UEFA Nations League Group A2 fixtures. This match will be played at the Estadio La Rosadela in Andalusia, on Sunday.

Though Spain has not lost any match so far in this competition, they would not be too proud of their performances. La Roja was held to draws in their first two matches by Portugal and the Czech Republic themselves before they secured a hard-fought 1-0 win over Switzerland. They are occupying second place in their group.

On the other hand, the Czech Republic had a fantastic start as they defeated Switzerland by a 2-0 margin in their opening game. Jaroslav Silhavy’s team then played out a 2-2 stalemate against Spain, but in their last match, they were handed a 2-0 defeat by Portugal.

Spain might not have got as many wins under their belt as they would have wanted to in recent times, but at the same time, they have also been a hard team to beat. In their last 12 matches, Luis Enrique’s men suffered only a couple of defeats – against Sweden and France.

Besides that, they played out a couple of draws – both coming in this competition against Portugal and Czech Republic. Keeping these four matches aside, Spain also has won eight of their last 12 matches – beating Georgia, Kosovo, Italy, Greece, Sweden, Albania, Iceland and Switzerland in the process.

On the contrary, Czech Republic’s current form is not particularly impressive. Silhavy’s team has won only one of their last five matches – against Switzerland. Besides that, they played out draws against Wales and Spain and succumbed to defeats against Sweden and Portugal.

However, it should also be noted that the Czechs were unbeaten in their previous five matches before this run. Among those games, they won three matches – against Belarus, Kuwait and Estonia, and played out two draws – against Ukraine and Wales.

When it comes to the head-to-head records between these two teams, Spain holds the upper hand by a massive margin. La Roja won four of the six meetings against the Czech Republic, while the other two matches ended in stalemates.

The last meeting, which was only a week ago, produced one of those two stalemates. Jakub Pesek’s strike gave the Czech Republic an early lead, but Gavi equalized for Spain just before the lemon break. A Jan Kuchta goal almost secured all three points for Silhavy’s team. but Inigo Martinez stole a point for his team with his 90th-minute goal. 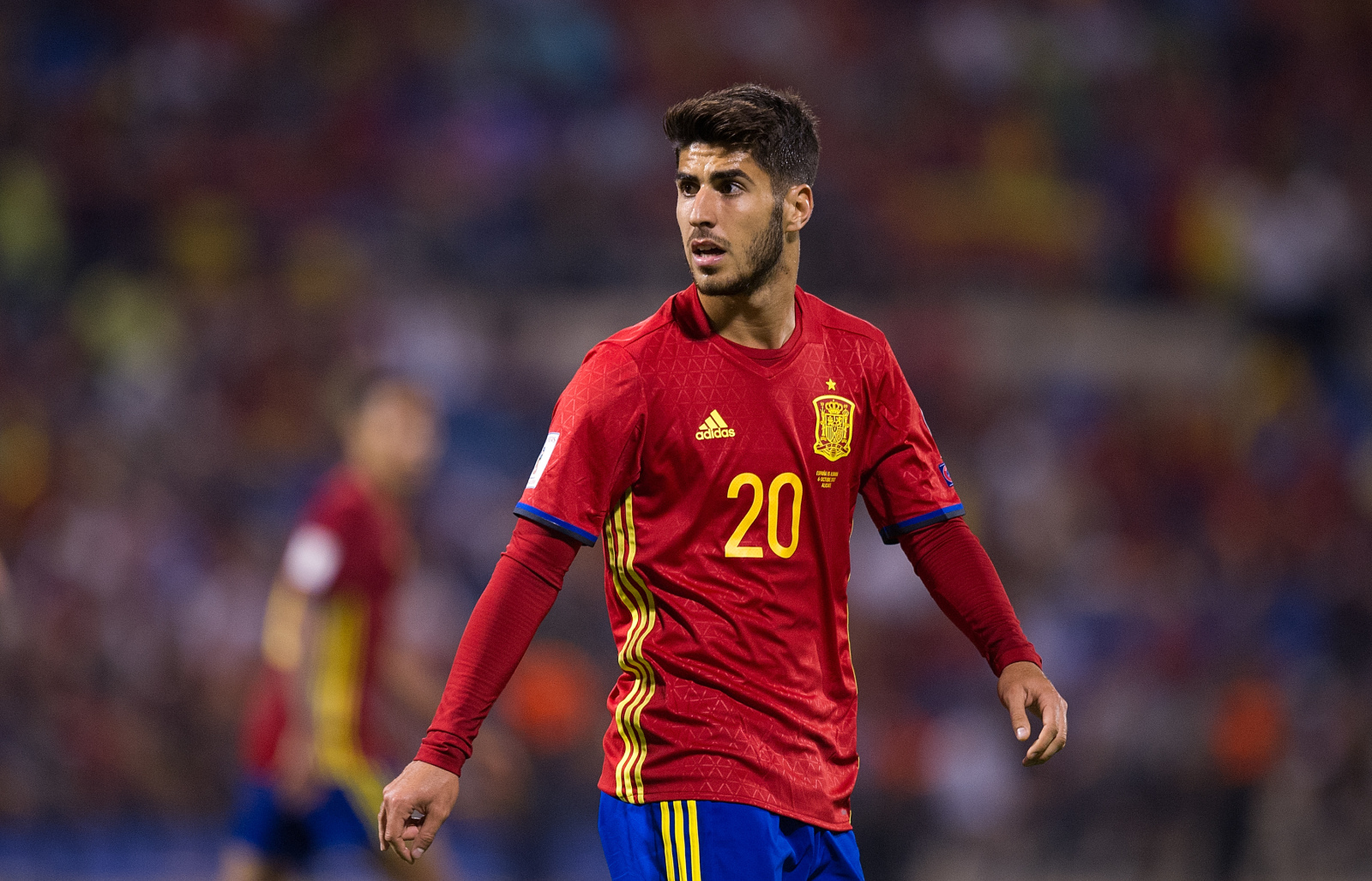 Enrique is likely to miss a couple of players in this fixture. Espanyol striker Raul de Tomas has left the squad after being diagnosed with an infection, while Barcelona youngster Ansu Fati has returned to the grass but he still is not one hundred per cent fit to get a role in the starting XI.

We can expect a new-look Spanish team in this match, with the star players likely to be rested after the Switzerland triumph. In defense, Dani Carvajal, Eric Garcia and Marcos Alonso could come in for Cesar Azpilicueta, Diego Llorente and Jordi Alba respectively. Rodri and Koke could be deployed in the middle of the park at the expense of Marcos Llorente and Sergio Busquets respectively, whilst in the front three, Ferran Torres and Pablo Sarabia could make way for Marco Asensio and Dani Olmo.

Silhavy will miss only one player in this match after Getafe midfielder Jakub Jankto left the squad owing to an injury. We have predicted four changes in their starting XI, two in the midfield and one each in defense and attack.

Starting with their three-man backline, Vaclav Jemelka could be given an opportunity in this match ahead of Ales Matiju. Michal Sadilek and Milan Havel could be replaced by Alex Kral and Jaroslav Zeleny in the middle of the park, while in the attacking contingent, Pesek could be preferred ahead of Ondrej Lingr.

Spain is ahead of its opposition in multiple aspects, be it current form, squad strength, or head-to-head statistics. Hence, we have predicted La Roja to secure all three points from this match.