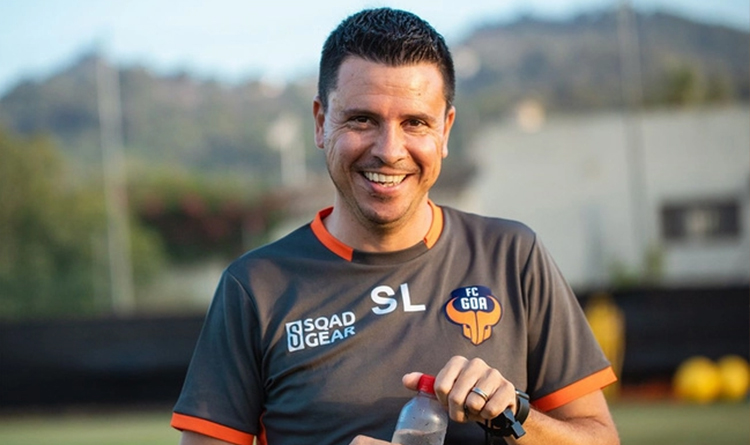 Mumbai City FC made a big announcement regarding a new head coach’s appointment for the Indian Super League (ISL) 2020-21 season. The Mumbai City FC appointed Sergio Lobera as their new head coach. Sergio was the head coach of FC Goa and guided them to win the Super cup in 2019. He replaced Jorge Costa, who left the club after the last season.

The former FC Goa head coach won the super cup with them in 2019.

The experienced coach from Spain made his way towards the Mumbai City FC for the upcoming Indian Super League (ISL). The Spaniard has coaching experience of about 25 years, having managed clubs in Spain, Morocco, and India. He also served as the assistant manager of the FC Barcelona. Sergio was previously handling the FC Goa and also helped them win the 2019 super cup.

Mumbai City FC’s co-owner, Bimal Parekh, said that they are delighted to have Sergio with Mumbai, he is an amazing coach, and they are confident about the skills and qualities Sergio has. The islanders will be highly benefited, believes Bimal Parekh.

Speaking about the club, he said that the islanders have huge potential, and he is looking forward to working with the players as soon as possible. He also spoke about how the opportunity to work with Mumbai City FC and City Football Group is the next chapter in his career, and he is excited about his role.

Some new members are joining Sergio in the Coaching department. Assistant coach Jesús Tato and fitness and conditioning coach Manuel Sayabera from FC Goa will be joining Sergio. Goalkeeping coach, Juan Maria Cruz Arias will also be coming along.

Sergio is introduced to the management of Mumbai City FC by City Football Group, and is providing advisory services to the club.