Saúl joins Chelsea as they reached an agreement with Atletico Madrid 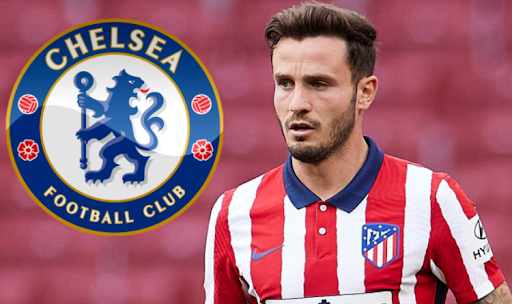 The negotiations were complicated, but the clubs managed to settle the deal and the transfer will be completed in the next few hours: the 26-year-old midfielder will move to Chelsea on a one-year loan and the Londoners will pay €5m. Also, there is a rumoured option to buy for €35m.

The Blues have already reached an agreement on a personal contract with the Spaniard. The player will soon arrive in England to undergo medical tests and sign a contract.