Sandhu, 29 others to take part in first-ever virtual goalkeeping course 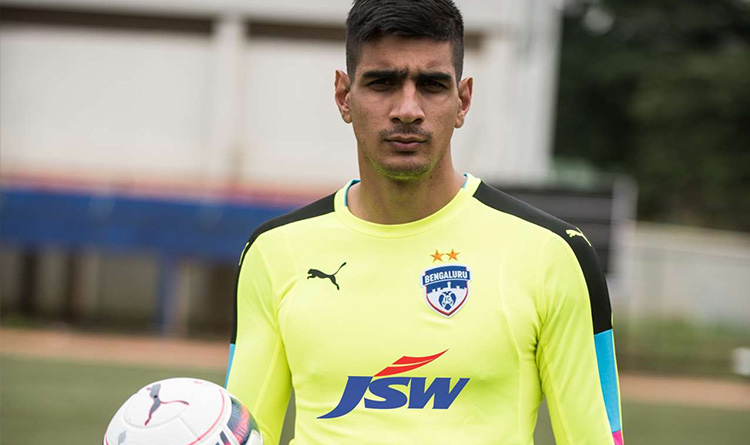 The Arjuna awardee and All India Football Federation’s (AIFF) Player of the Year, Gurpreet Singh Sandhu is all set to attend the first-ever virtual goalkeeping introductory course, a three-day long course, along with 29 other candidates who are selected from over 200 applicants, starting October 2, 2020.

This online course is important and considered as a prerequisite for the AFC Goalkeeping Level 1 Course along with AFC/AIFF C-Certificate, which would be conducted by Dinesh Nair and Gumpe Rime.

Gurpreet Singh Sandhu, the excellent Indian footballer, plays as a goalkeeper for Bengaluru FC and for the Indian national football team as well. His abilities have proven to be a saviour numerous times now, for his club and the country.

Sandhu has represented India in the Under-19 and Under-23 levels. However, he made a debut with the senior football national team in 2011 against Turkmenistan, and the match ended in a 1-1 draw. He remained overshadowed by Subrata Pal in his early years, and rose to glory only after 2 years of his debut.

He is well known for his remarkable defense, and had served as the captain of the national team, where he led India to a memorable 4-1, after thrashing Puerto Rico in 2016. Since this, the young footballer from Punjab has never looked back, and has ascended in his career despite the ups and downs of the Indian football.

Another online scouting workshop for footballers will be held from October 12 to 16, the registration window for which will be open till Sunday, October 4, 2020.