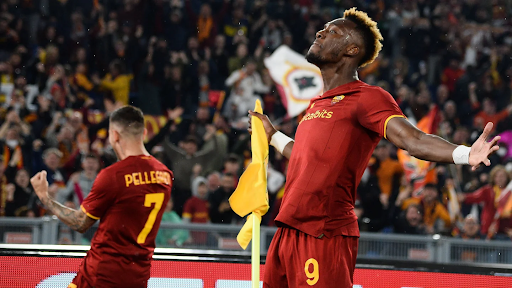 Tammy Abraham’s goal took AS Roma to the final

When UEFA announced a new competition in the UEFA Europa Conference League, not many were particularly happy a third European competition seemed to be excessive and avoidable. However, the beauty of the Conference League can be understood now as the two teams who will be fighting for the title are harbouring European dreams after ages. Roma, who defeated Leicester City in the semi-finals, last won a European competition back in 1972, whilst after beating Marseille, Feyenoord is just one step away from winning their first European title since 2002.

Check out what happened in the second leg of the 2021/22 UEFA Europa Conference League: 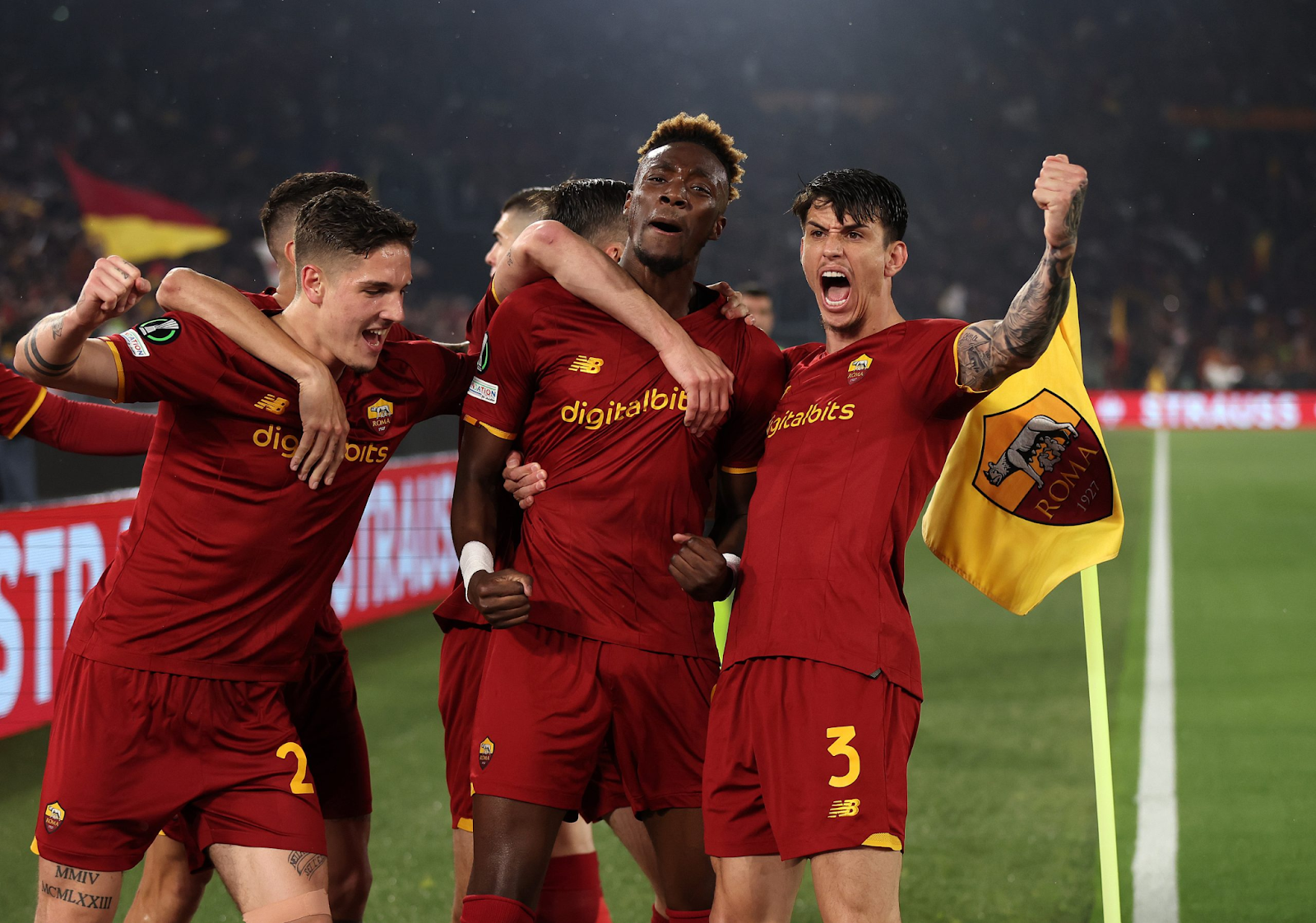 Roma came into this fixture after drawing the first leg 1-1 on Leicester City’s home turf and given they had the backing of the fans, Jose Mourinho’s men started the game on the front foot. It did not take them long to break the deadlock and take the lead, as Tammy Abraham opened the scoring in the 11th minute.

Lorenzo Pellegrini delivered an inch-perfect corner into the box and Tammy Abraham jumped highest to head it past Kasper Schmeichel in the Foxes’ goal. The provider, Pellegrini himself came close to scoring in the 16th minute but Schmeichel was alert this time around.

The first half was mostly about the hosts, but Brendan Rodgers’ men looked much better in the second period. Keirnan Dewsbury-Hall came close to scoring in the 57th minute but could not find the target, while he squandered another opportunity in the 70th minute.

Rui Patricio did not have to do much until the 79th minute, when James Maddison’s shot called him into action, while he needed to be on his toes to keep Kelechi Iheanacho’s shot at bay only four minutes later. However, as Mourinho’s teams always tend to do, Roma hung on to their lead for dear life, securing tickets to the final. 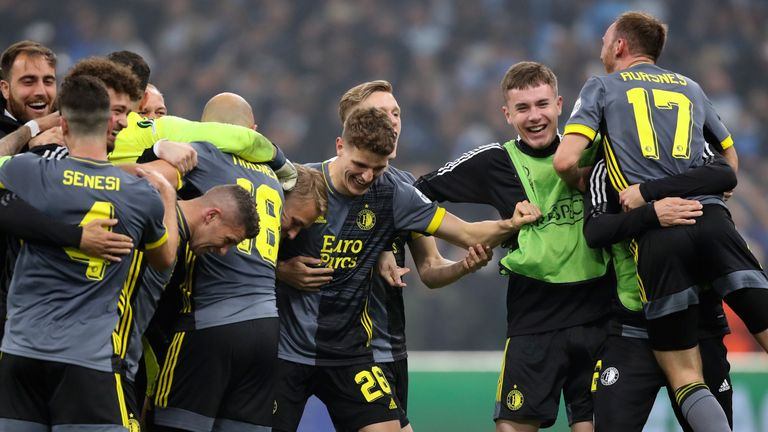 Feyenoord restricted Marseille to a 0-0 draw

Dutch side Ajax has done well in European competitions recently, but hardly anyone would have expected the team from Rotterdam, Feyenoord to make it this far in the competition. After winning the home leg 3-2, they played out a 0-0 draw on Marseille’s home turf to set up the finale showdown with AS Roma.

Given that they were the ones who needed to score, Jorge Sampaoli’s men went all guns blazing right from the very beginning, but Arne Slot’s defensive contingent was too determined to be broken down. Dimitri Payet and Boubacar Kamara went for glory in the first thirty minutes, but they had their attempts blocked.

Feyenoord goalkeeper Ofir Marciano was first called into action in the 34th minute when Arkadiusz Milik’s header almost found the back of the net, but the Israeli custodian came to the Eredivisie side’s rescue.

Marciano had to be a lot more active in the second half as Marseille players threw the kitchen sink, with Luis Sinisterra, Valentin Rongier and Gerson all having efforts on target, but failing to beat the goalkeeper. The likes of Pol Lirola and William Saliba also had opportunities to score, but they simply were not clinical enough as Slot’s team held on to their first-leg lead.