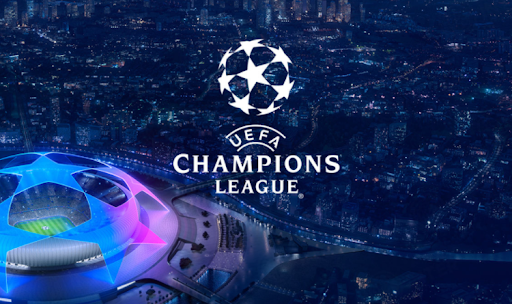 All group stage matches of the biggest club competition in Europe are over. Here we tell you which teams will be fighting for the prestigeous trophy in the play-off phase, as well as some details about the dates of the draws, matches and more.

The group stage of the Champions League ended on Wednesday 8 December. The last UCL participant from Group F should have been decided earlier, but the match had to be postponed to Thursday due to heavy snowfall.

The squads who qualified for the UCL round of 16:

England keeps all four teams. By a noticeable margin it was: Liverpool, Man City and Man United, all finished first, while Chelsea was also close, but went down to second in the sixth round on 90+4 after a 3-3 draw with Zenit.

Spain suffered losses: only Real Madrid and Atlético de Madrid made it through to the last eight. Barcelona is missing play-offs for the first time since 2003/04 (back then, the Catalans did not even qualify for UCL), while Sevilla crashed out in the decider against Salzburg which brought them to the Europa League. Villarreal of Unai Emery elegantly dealt with Atalanta on the road to progress too.

Italy has a comparable picture, with two clubs (Inter and Juventus) stepping confidently into the Europa League, and Milan providing many bright moments but finishing fourth. Atalanta with a nice and beautiful playstyle failed to progress.

As for Germany – only Bayern will be in the 1/8 of the Champions League. Dortmund and Leipzig have both fallen to the Europa League from third places, Wolfsburg have already ended the European season by finishing in fourth place.

France has pleasantly surprised: PSG, despite their lacklustre play, also qualified for the play-offs, and then there’s Lille! The 2020/21 French champions have a rough time of it in the league, but they are still in first place in the UCL.

Another curious detail: four teams from outside the top five leagues qualified for the group stage. These teams are Ajax (Netherlands), Sporting, Benfica (both Portugal) and RB Salzburg (Austria).

The draw for the 1/8 finals will take place on Monday 13 December. The first matches will be played on 15/16 and 22/23 February and the return matches on 8/9 and 15/16 March. The quarterfinals run April 5-13, the semifinals run April 26-May 4, and the final is May 28 at Krestovsky Stadium in Saint Petersburg, Russia.

We also have information about the money prize that will be distributed to all participants in this UCL campaign: