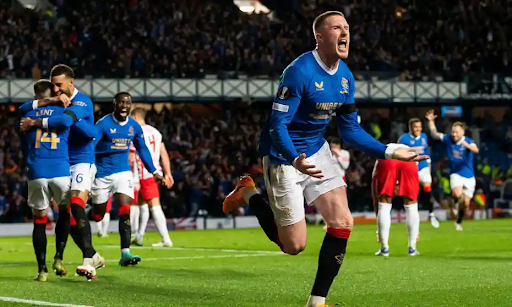 After nine months of intense action, we finally know which two teams will compete for glory in the final of the 2021/22 UEFA Europa League, and those who have followed football since the 70s might be emotional, for teams with rich history have emerged as powerhouses again after years of mediocrity. Rangers, the winners of 1971/72 European Cup Winners Cup defeated RB Leipzig 3-1 in the second leg of the semi-finals, while the 1979/80 Europa League winners, Eintracht Frankfurt handed West Ham United a 1-0 defeat.

Check out what happened in the second leg of the 2021/22 UEFA Europa League semi-finals: 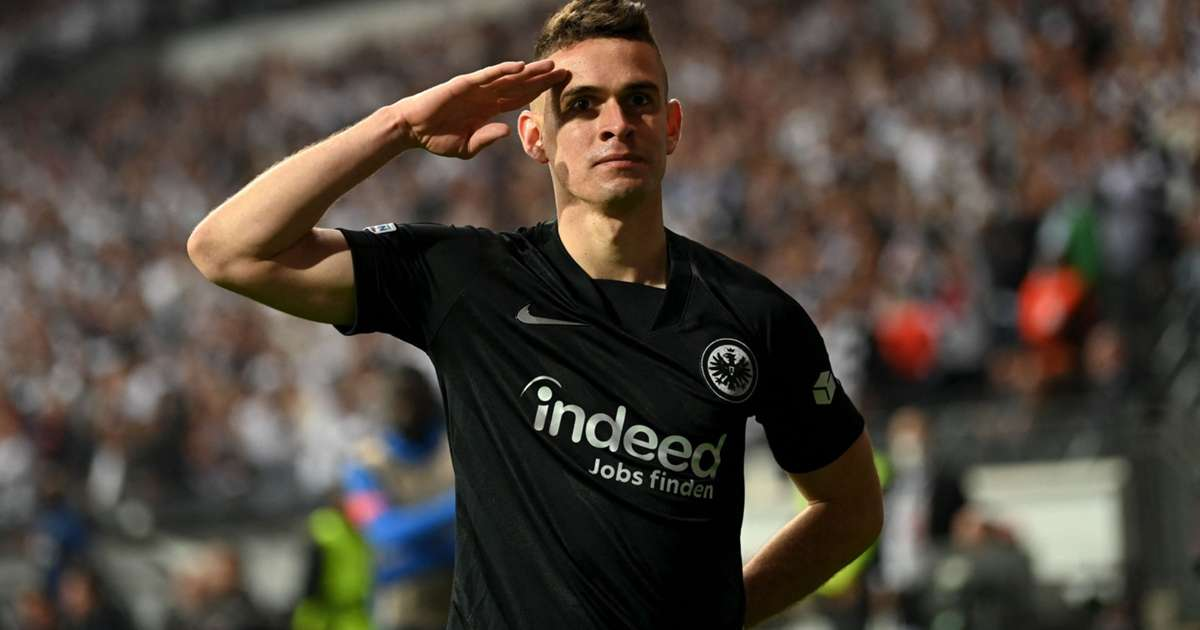 West Ham United came into this fixture on the back of a 1-0 defeat in the first leg, and hence, it was of utmost importance for them to get off to a good start. However, the start they got was exactly the opposite of ideal was full-back Aaron Cresswell was handed marching orders in the 19th minute.

Numerical supremacy helped Die Adler to test the Hammers’ resilience, and the deadlock was eventually broken in the 26th minute when the man in form, Rafael Santos Borre slotted in an Ansgar Knauff cross. A two-goal lead with one man extra made it look like the game was already sealed by Eintracht Frankfurt, but West Ham United did have their chances.

In the first half itself, Tomas Soucek got a free header but he failed to keep it on target, whilst Kurt Zouma had his shot blocked. The second half, however, was mostly about the Bundesliga outfit. Borre came close to doubling his and his team’s goal tally in the 49th minute, but goalkeeper Alphonse Areola came to the rescue of the Hammers.

David Moyes’ team got a great opportunity right on the hour-mark when Michail Antonio launched a cross into the box which found the head of Craig Dawson, but this time around, it was Frankfurt goalkeeper Kevin Trapp’s turn to show his class. The dying minutes of the game saw Antonio, Andriy Yarmolenko and Jarrod Bowen all going for glory, but the elusive goal never arrived for the Premier League team. 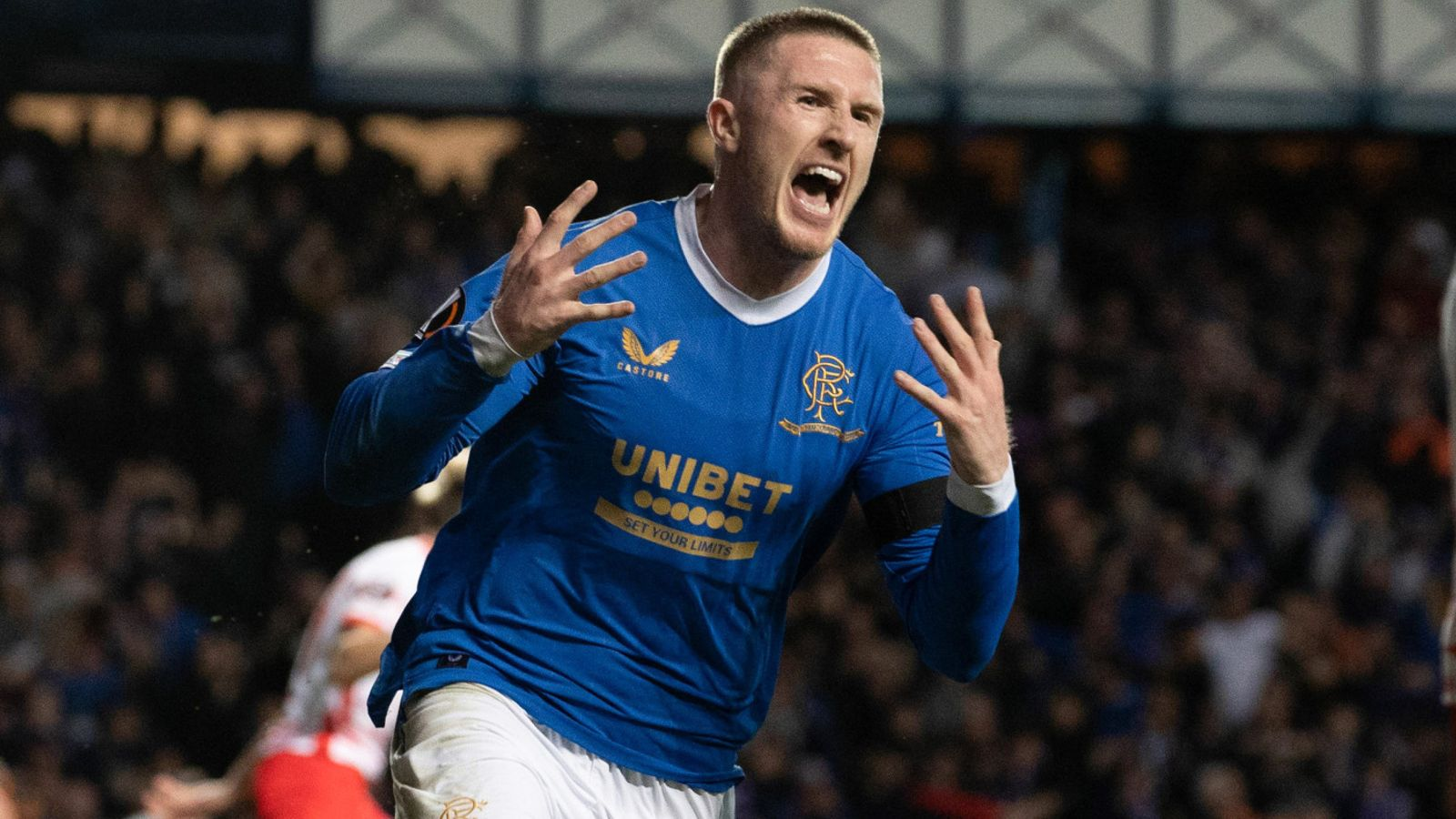 At the start of this competition, not many would have expected Rangers to make it to the knockout stages, let alone fight for a place in the final. However, Giovanni van Bronckhorst’s men have given a fine account of their grit and determination every single time where they had their backs to the wall, and we saw a repeat of the same on Thursday.

Having lost the first leg tie against RB Leipzig 1-0, the Gers had a mountain to climb at the Ibrox, but with the incredible support of their fans, they did so in an emphatic manner. The first goal of the match came in the 18th minute when James Tavernier tucked home a Ryan Kent pass.

Rangers doubled their lead on the night and took a 2-1 lead on aggregate in the 24th minute when Glen Kamara launched his shot into the bottom left corner, leaving RB Leipzig’s goalkeeper Peter Gulacsi stranded.

However, Domenico Tedesco’s side got back in the game when Angelino found Christopher Nkunku with an inch-perfect cross in the 70th minute, and given the form he is in, the French attacker was never expected to miss from that range.

The game seemed to head to extra time when John Lundstrum delivered the killer blow in the 80th minute, ensuring that the roof comes off at Ibrox. Gulacsi tried to clear away a cross from the left flank to safety but all he could do was deliver it to Lundstram’s path, who did not need a second invitation to become the hero of the blue half of Glasgow.