PSG made a disappointing Christmas Eve “surprise” to Thomas Tuchel 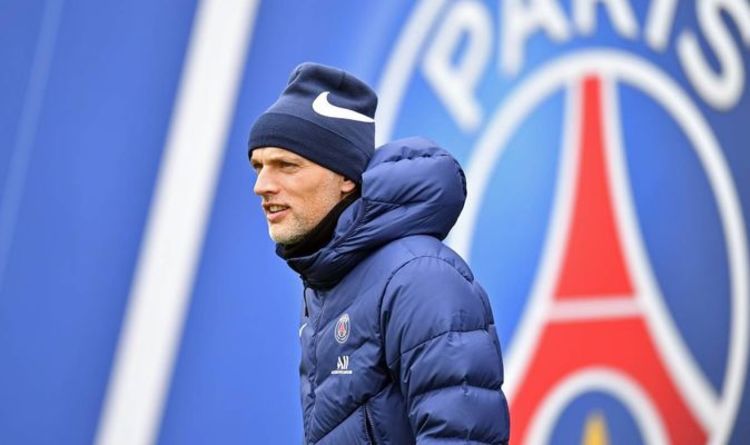 The information is also confirmed by another major sports media from France. He was sacked last night on the decision of Paris sporting director Leonardo.

PSG are third in the French Ligue 1, just one point behind Lyon and Lille. PSG face Barcelona in the 1/8 finals of the Champions League.

He also reports that Mauricio Pochettino [with his lawyers] and PSG board are in contact by 24 hours to reach the agreement. ‘Poch’ is expected to become the new PSG manager in the next few hours when every detail will be sorted.

it’s time to prepare the contracts, sort out the last details [as the choice of the technical staff] and sign.

“On of the best German Coaches is free for a new challenge – and Thomas Tuchel is interested in the next step: Premier League (Manсhester Utd and Arsenal).

Mikel Arteta is a Gunners` head coach and the club is terribly underperforming this season, it is 15th in the PL with 14 points in 14 games. Disaster.

Manchester United are third in the league under Ole Gunnar Solskjær but have crashed out of the Champions League at the group stage.

Stay tuned with us for the story’s development.