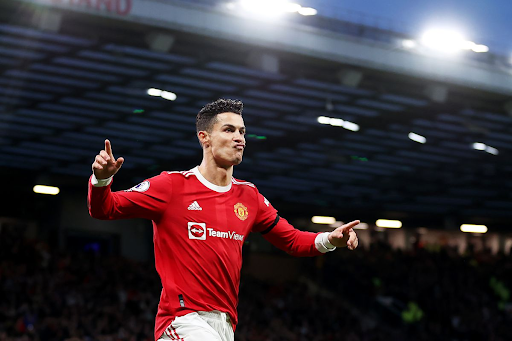 The latest round of weekend Premier League fixtures were all about surprises. Manchester United came from a disappointing Derby defeat to win 3-2 against Tottenham Hotspur, whereas Manchester City was restricted to a goalless stalemate by Crystal Palace, which subsequently has spiced up the title race.

There is absolutely no respite for league leaders, Manchester City as Liverpool extended their winning streak with a 2-0 triumph over Brighton & Hove Albion. Winter signing Luis Diaz opened the scoring in the 19th minute.

‘Egyptian King’ Mohamed Salah doubled the lead for the Kops in the 61st minute, courtesy of a penalty. Liverpool has now won all of their last eight Premier League matches, whereas Brighton has lost all of their last five fixtures.

Brentford secured their second consecutive triumph in the Premier League as they handed relegation-threatened Burnley a 2-0 defeat. Sean Dyche’s men did well to keep the scoreline at 0-0 for the majority of the game but failed to see the day off.

Ivan Toney drew first blood in the 85th minute and then doubled the Bees’ lead from the penalty spot in the 94th minute. The Clarets will need to get a move on, as they have now lost three matches on the trot.

Ronaldo struck again in the 38th minute but Ralf Rangnick’s men failed to maintain their lead this time as well, as Harry Maguire scored an own goal in the 78th minute. However, just as when many thought the game was all but over, the Portuguese legend came up trumps and scored the winner in the 81st minute. 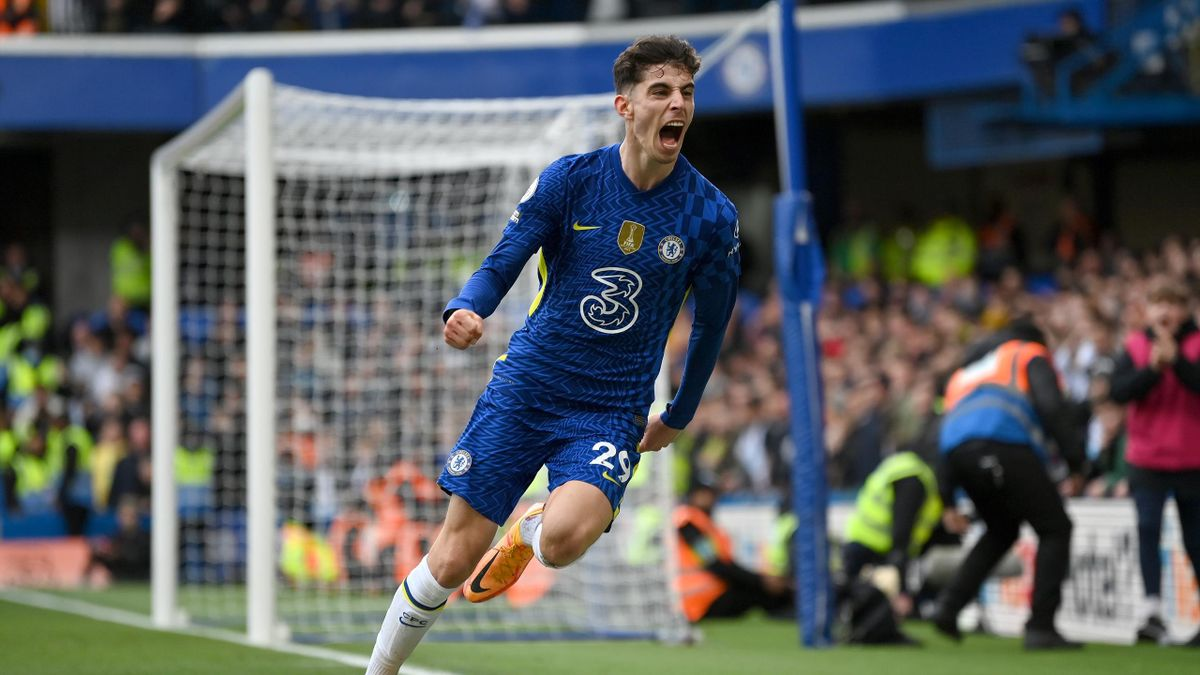 Chelsea might be in a mess on the ownership front, but as far as their performance on the pitch is concerned, it is business as usual as they secured a 1-0 win against a high-flying Newcastle United.

The Georgies defended with all their might and their defense was unbreachable for 88 minutes, but an 89th-minute strike by Kai Havertz extended Chelsea’s winning streak.

Leeds United finally ended their losing streak as they registered a 2-1 triumph against bottom-dwellers Norwich City. Rodrigo Moreno opened the scoring for the Peacocks in the 14th minute.

Kenny McLean got a goal back for the Canaries in the 91st minute, and while Norwich City might then have thought that they have done enough to rescue a point. Joe Gelhardt’s 94th-minute strike crushed their hopes and brought up what is Leeds United’s first victory in the Jesse Marsch era.

Wolverhampton Wanderers handed their top-six hopes another boost as they won 1-0 against Everton. After a goalless first half, skipper Conor Coady found the back of the net in the 49th minute. Wolves are now only a couple of points off the sixth-placed West Ham United, whereas Everton is just one place ahead of the dreaded relegation zone. 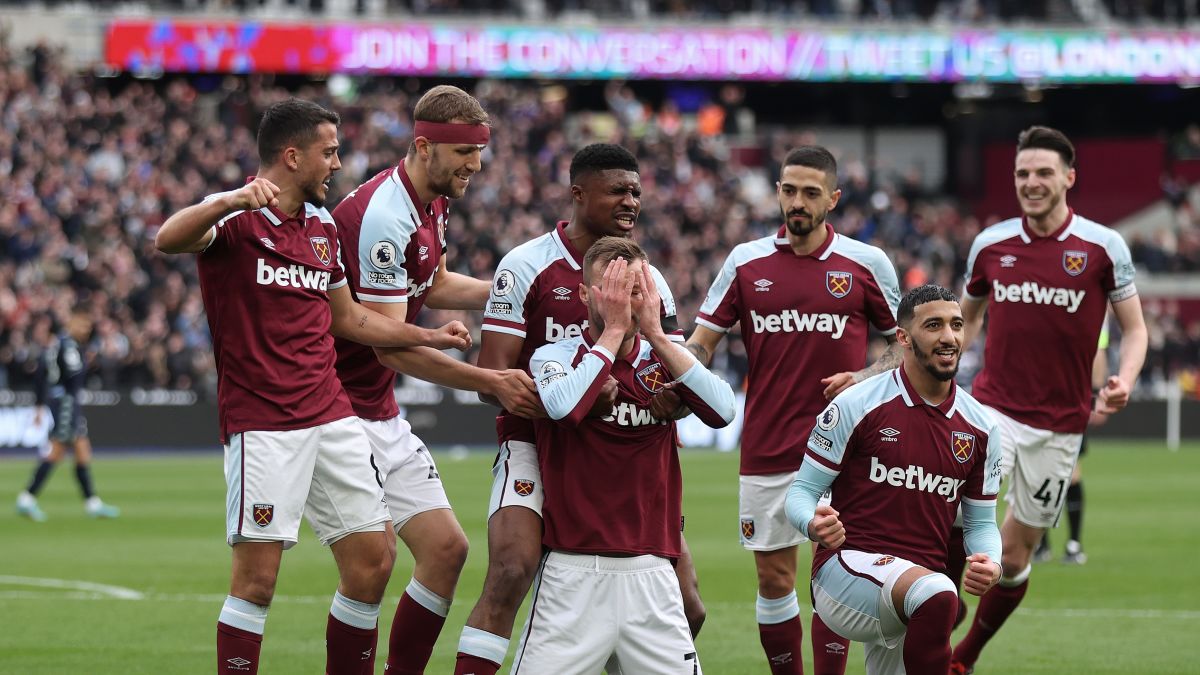 Wolves might be breathing down their necks, but West Ham United also showed their mettle with a 2-1 victory against Aston Villa. The first half was goalless in this game as well and Ukrainian attacker Andriy Yarmolenko opened the scoring in the 70th minute.

Pablo Fornals doubled the Hammers’ lead in the 82nd minute and it turned out to be a crucial strike, as the Villans pulled a goal back in the 90th minute with Jacob Ramsey getting his name on the scoresheet.

Relegation-threatened Watford finally ended their five-game unbeaten streak as they emerged as 2-1 winners against Southampton. Cucho Hernandez opened the scoring for the Hornets in the 14th minute.

The Venezuelan attacker scored his and his team’s second goal of the match twenty minutes later, whilst the Saints reduced the deficit with a 45th-minute strike from Mohamed Elyounoussi. However, Roy Hodgson’s defense was resolute enough to safeguard the one-goal lead in the second half.

There is absolutely no stopping Arsenal at the moment as the Gunners registered yet another victory, this time by beating Leicester City 2-0. Thomas Partey opened the scoring in the 11th minute.

Alexandre Lacazette converted a penalty in the 59th minute to double the lead for Mikel Arteta’s team and also bag three points. Arsenal has now won all of their last five Premier League matches.

After a sensational 4-1 triumph in the Manchester Derby, Manchester City failed to cross the Crystal Palace hurdle. Patrick Viera’s Eagles battled hard till the very last second to hold the defending champions to a 0-0 stalemate.

The Cityzens had 18 attempts on goal and also enjoyed 74% ball possession, but none of that ultimately had any significance as the Palace backline was too stern and resolute to be breached. If Liverpool wins their next match, they will be able to bring the gap with City down to just one point.