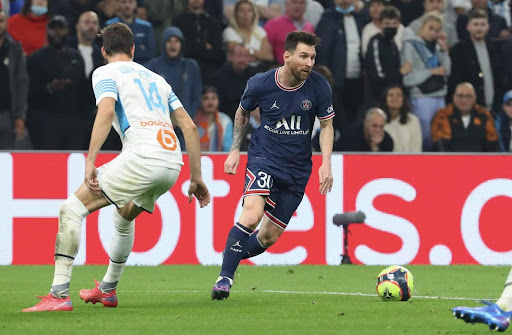 Paris Saint-Germain versus Olympique Marseille is a grudge match

Paris Saint-Germain versus Olympique Marseille is a grudge match. If ever a game in France could be termed as a clash, Le Classique would be runaway winners. Every land in every corner of the world that has ever indulged in sporting faceoff has given birth to rivalries – it is an inevitable consequence of contrasting ideologies meeting in direct competition at the only place in civil society where the physical contest is legally permitted.

Football rivalries take greater contextual importance because this battle of pride, individuality, values and face is fought under the gaze of a worldwide audience; there is no hiding, and it indeed is the winner takes all.

And much like most fierce rivalries, the genesis of PSG and Marseille’s mutual dislike extends far beyond football. Theirs is not a neighbourly dispute but a conflict of France’s two biggest cities – a battle of culture, tradition and influence. PSG, from northern France, is a representation of the elite class who have been backed by a newfound wealth of sovereign investment. Marseille, a port city from the south, represents the industrious working class who have reached their position through accumulating success.

But this was not a rivalry that was destined to be. For a large part of Marseille’s journey, 71 years to be exact, PSG did not even exist. Even when PSG was formed in 1970, they hardly troubled the historians into rewriting the annals. It was only in 1986 that the French capital smashed its way into footballing relevance by winning its first league title. But the rivalry would not be realized until three years later.

This weekend’s clash of Ligue 1’s top two teams will probably underline how big the gap between Paris St Germain to the rest of the league has become. On the heels of back-to-back Ligue 1 wins over both Lorient and Clermont Foot, PSG hold a 12-point cushion and even a first home league loss of the season would change little around the club, where the mood has been melancholy since last month’s Champions League exit.

With only seven more games left to be played, a win in Paris would mean PSG securing its 10th title. By doing that, PSG would catch up with Marseille and Saint-Etienne in the list of most successful French clubs. Those two currently have one Ligue 1 title more than PSG. 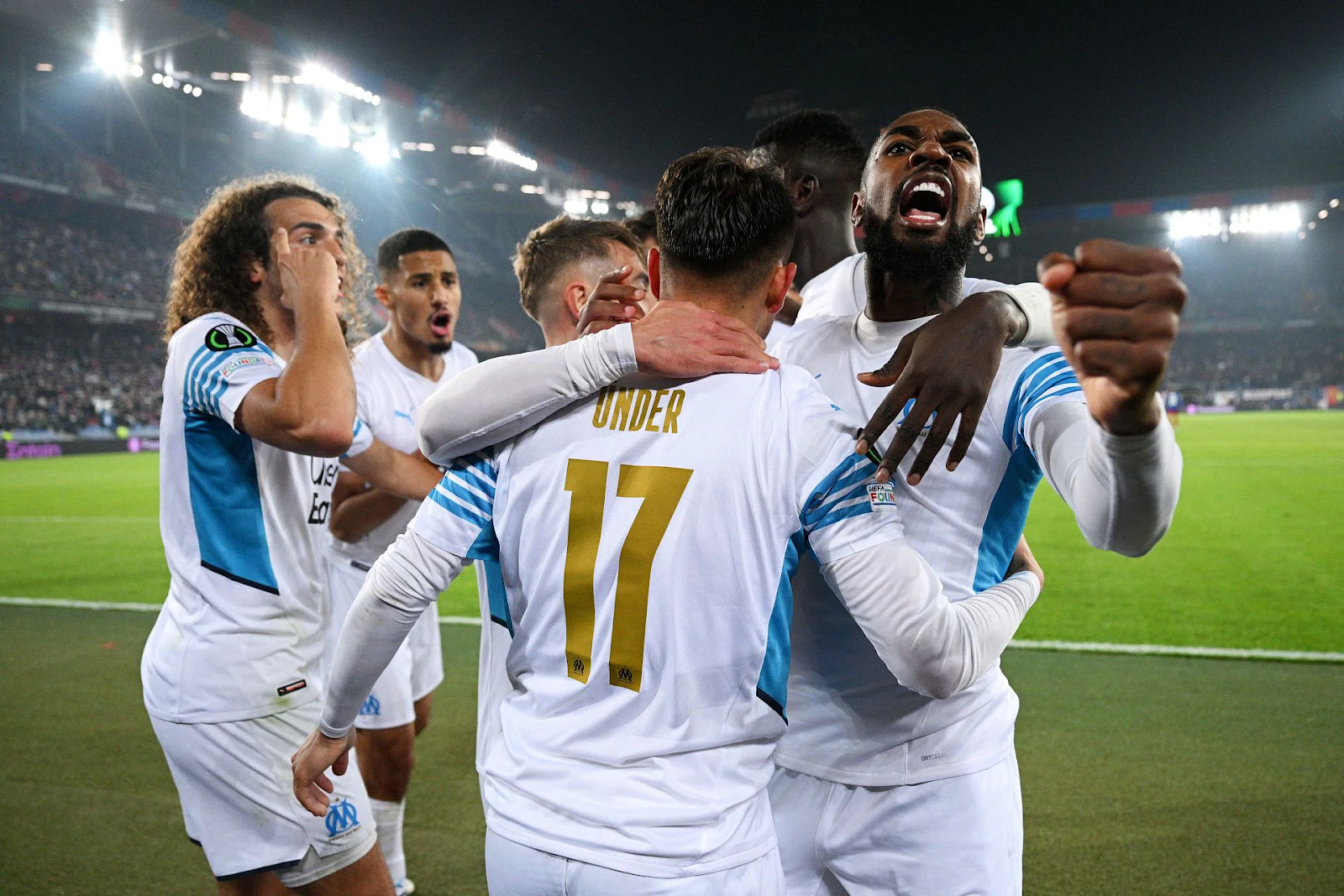 Marseille was involved in a midweek clash against PAOK

Meanwhile, this fixture is essentially Marseille’s last opportunity to make a late-season push in the Ligue 1 standings, as a win for the side would see it move to nine points behind PSG with six matches remaining in the campaign. Marseille visits the Parc des Princes on a superb run of domestic form winning its previous four Ligue 1 games, scoring 12 goals along the way but conceding four goals as well.

However, their long trip back from Greece from Thursday’s Europa League quarter-final date with PAOK should give PSG a huge physical advantage. Les Phoceens slipped up at Troyes following their most arduous away trip of the season to Azerbaijan and that was against opposition with nowhere near the quality of their Le Classique rivals.

PSG are expected to wrap up the title with minimal fuss, but Pochettino is working with a depleted squad at present. Julian Draxler recently went under the knife to address a knee injury, and he is now fighting a battle to be fit before the end of the season. Angel Di Maria is also making progress in his recovery from a hamstring issue but was not pictured in training with the rest of the team on Wednesday, so he remains doubtful for the derby.

Argentina midfielder Leandro Paredes too recently underwent successful surgery on a groin issue and has been ruled out for the rest of the season and thus won’t be available for selection in this game as well. Meanwhile, Ander Herrera had only just recovered from an eye infection before suffering a hamstring injury, and Le Classique is expected to come too soon for the Spaniard.

Keylor Navas is expected to return to training following an adductor issue before the meeting with Marseille, but the veteran shot-stopper still might not be risked for the contest. Similarly, Abdou Diallo is also dealing with an adductor injury, but he is not expected back in time for the clash with Les Olympiens. Lastly, left-back Layvin Kurzawa has been dealing with back problems for a while now, and he is unlikely to make his comeback in the meeting with Marseille either.

The visitors have a rather lengthy list of absentees ahead of Sunday’s game. Arkadiusz Milik, Leonardo Balerdi and Konrad de la Fuente are all injured while Álvaro Gonzalez is unavailable for selection as he finalizes his departure from the club. 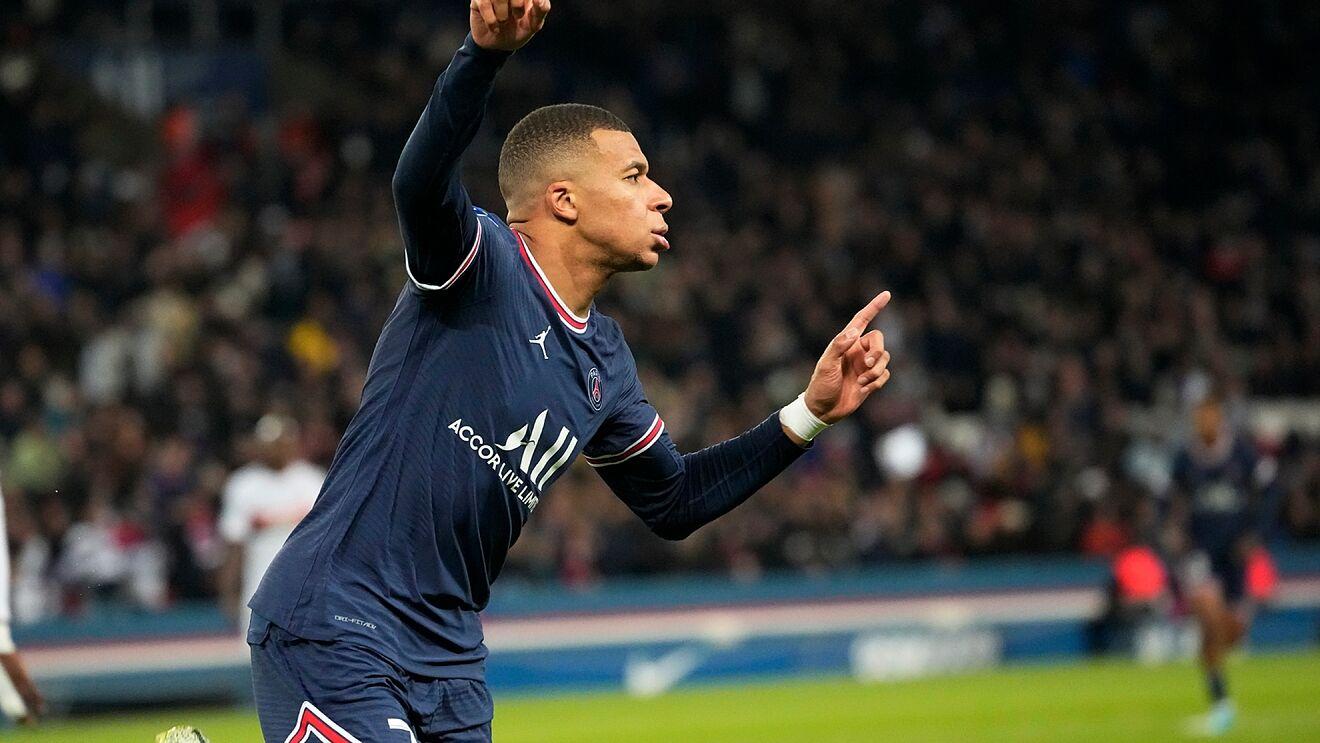 Mbappe scored a hat-trick in last game against Clermont Foot

The hosts may not run riot as Jorge Sampaoli’s side are defensively very good, but we feel they should manage at least a couple of goals with Kylian Mbappe in such form to lead from the front. The Frenchman has bagged five times in the last seven clashes between these clubs and still looks to be a value anytime goalscorer pick at short odds.

Marseille may find a goal themselves if they can get the Greek trip out of their legs quickly enough and should take encouragement from the fact that PSG has conceded in seven of their last eight games in all competitions. Therefore, we are favouring a PSG 2-1 win.