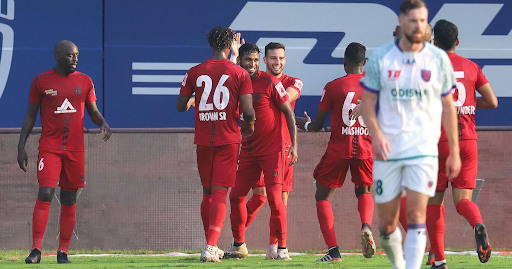 NorthEast United has a good record against Odisha

Odisha will take on NorthEast United in the ‘Match 24’ of the 2021-22 Indian Super League season on Saturday at the Tilak Maidan Stadium. Both sides have blown hot and cold in this competition and will be looking for more stability.

Having won two of their three matches, Odisha is placed in fifth place as the Juggernauts lost their previous encounter against Kerala Blasters and will be looking to get back to winning ways against NorthEast United. The Highlanders are placed at the eighth position after accumulating four points from as many matches, putting head coach Khalid Jamil under pressure to deliver results and more driven performances.

The Kiko Ramirez era in Odisha had a fantastic start as they won their first couple of matches of the ongoing ISL season. The Juggernauts defeated former champions Bengaluru by a 3-1 margin in their first match where Javi Hernandez netted a brace.

In their second outing, the Ramirez-led team handed East Bengal a 6-4 thrashing with Aridai Cabrera scoring a brace this time around. However, their momentum was stopped in the tracks as a struggling Kerala Blasters team got the better of them by a 2-1 margin in their previous encounter.

Unlike the Kalinga Warriors, Khalid Jamil’s team had a tough start to their campaign losing 4-2 against Bengaluru in their season opener and then settling for a 0-0 scrap against Kerala Blasters.

Despite putting up a better shift against Chennaiyin, they suffered a 2-1 defeat in their third game but finally registered their first win of the season by beating Goa 2-1 thanks to the last gasp Khassa Camara strike.

NorthEast United holds a slight edge against Odisha in terms of head-to-head records. These two teams have crossed paths four times in this competition, where the Highlanders have won two matches, while Odisha has beaten them on only one occasion with another game ending in a draw.

The first meeting between these two teams last season produced a 2-2 stalemate where Benjamin Lambot and Kwesi Appiah were on target for Jamil’s team while Diego Mauricio and Cole Alexander scored for the Juggernauts. The return leg ended 3-1 in NorthEast United’s favor with former star player Luis Machado netting a brace. 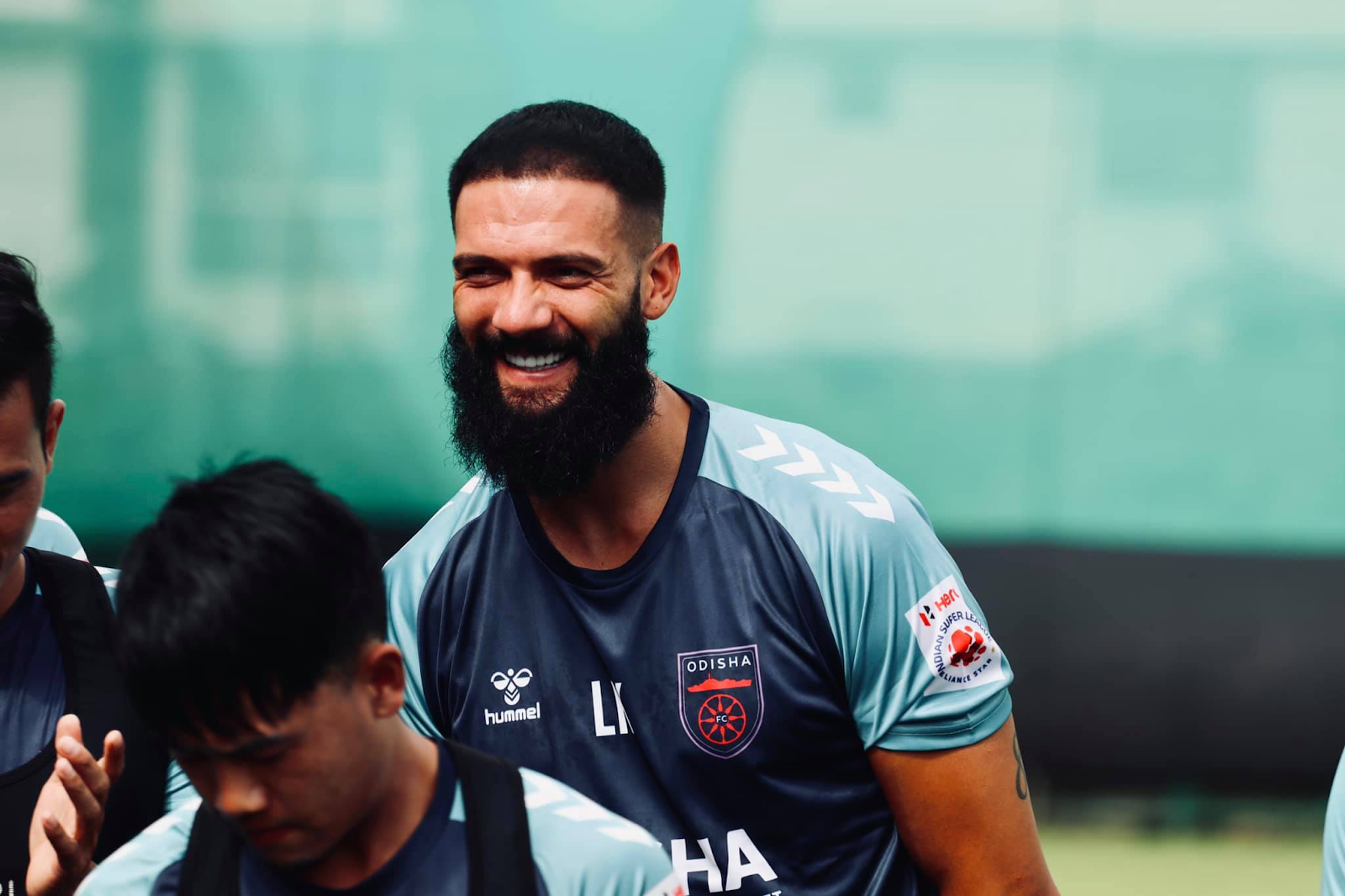 Liridon Krasniqi might be included in the Odisha starting XI

The decision to field Isak Vanlalruatfela on the left flank against Kerala Blasters did not produce the desired result as the 20-year-old Mizo midfielder failed to trouble the experienced Harmanjot Singh Khabra while Spanish central defender Hector Rodas also had a tough time.

Hence, we might see a change in plan from the former Xanthi manager, as he could use Aridai Cabrera on the wings and deploy Malaysian midfielder Liridon Krasniqi in the No. 8 role. For this to happen, however, Rodas will have to make way for Gaurav Bora in central defense.

Given that they won their first game of the season against Goa, Jamil might field the same starting XI against the Juggernauts, though a change in the right-back position should not come as a surprise.

Provat Lakra was substituted at the 17th minute against the Gaurs and while an early yellow card could be the major reason behind the change, Lakra also was at fault for Goa’s equalizer. In his place, the 22-year old defender Joe Zoherliana can slot into the starting line-up.

The Highlanders might have momentum on their side but Odisha is slightly ahead in terms of quality on paper. The likes of Hernandez and Cabrera can change the game with their individual brilliance while NorthEast United’s all-Indian frontline doesn’t look particularly threatening as a 2-1 scoreline in favor of Odisha seems the most probable result.