Odisha vs Jamshedpur: Preview and Prediction 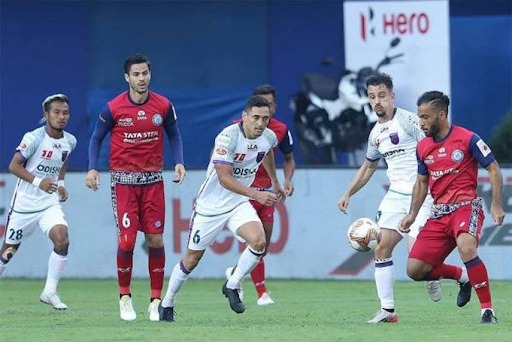 Both teams have had a good start to their campaign

Odisha and Jamshedpur will cross swords in ‘Match 29’ of the 2021-22 Indian Super League season at the Tilak Maidan Stadium on Tuesday. Both teams have shown significant signs of improvement from last season and are currently placed inside the top four.

With two wins, two draws, and a solitary defeat in their first 5 matches of the campaign, Owen Coyle’s Jamshedpur is placed at the fourth position. On the other hand, Kiko Ramirez has changed the fortunes of Odisha winning three of their four matches currently occupying second place in the league standings.

Jamshedpur started their 2021/22 campaign with a 1-1 stalemate against SC East Bengal but caught everyone by surprise when they handed last season’s semi-finalists Goa a 3-1 drubbing in their second match.

After another 1-1 draw against Hyderabad, the Red Miners pulled off yet another surprise victory in their fourth match with ATK Mohun Bagan being the victims this time. However, their unbeaten streak came to an end when reigning champions Mumbai City handed them a 4-2 defeat in the previous outing.

Odisha caught everyone’s attention in their season opener itself when they defeated 2018/19 champions Bengaluru by a 2-1 margin and then went on to back that performance with a splendid 6-4 triumph in the 10-goal thriller against East Bengal.

Complacency might have crept in the Odisha camp after two consecutive victories, as they suffered a shock defeat against the inconsistent Kerala Blasters side in their third match. However, as all good teams do, the Juggernauts made a swift comeback by beating NorthEast United 1-0 in their last match.

Jamshedpur is slightly ahead of Odisha in terms of head-to-head records as they have emerged victorious on two occasions in four meetings between these two teams. The Juggernauts have won one match while the only draw came in the first meeting of last season.

Nerijus Valskis scored an early brace for Coyle’s team, while two late Diego Mauricio goals rescued a point for Odisha. Jamshedpur registered a 1-0 triumph in the return leg fixture, thanks to a first-half strike from Mobashir Rahman. 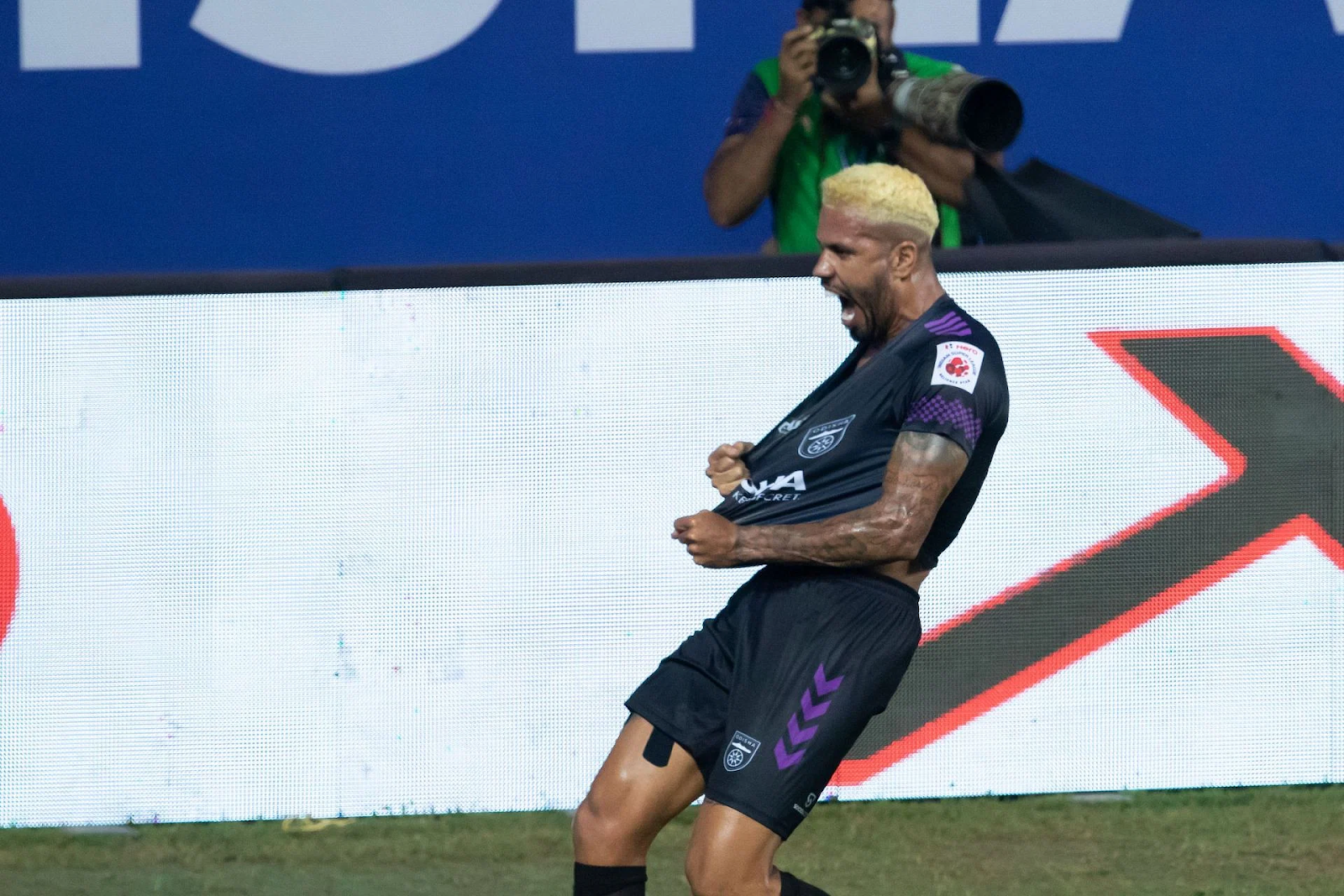 Jonathas de Jesus can be handed a start in this match

Ramirez’s decision to pair Victor Mongil with an Indian central defender in Gaurav Bora in the last match against NorthEast United worked wonders as the 23-year-old put in a shift and a half. The former Xanthi manager is likely to keep his defensive organisation intact but there might be a couple of changes up front.

Daniel Lalhimpuia was mostly ineffective against the Highlanders and he could make way for the match-winner Jonathas de Jesus. To keep the maximum overseas count at four, Ramirez might sacrifice Malaysian midfielder Liridon Krasniqi for Thoiba Singh.

For Jamshedpur, 33-year-old central defender Peter Hartley had a hard time dealing with the likes of Igor Angulo and Cassinho in his last match against the Islanders. Odisha boasts a similar threat as they have some supremely talented attackers as well which could force Coyle to replace the Englishman with Narender Gehlot.

By doing so, the former Blackburn Rovers manager will be freeing up an overseas slot and can set up a Greg Stewart-Nerijus Valskis strike partnership while Boris Singh could replace the ineffective Pronay Halder at the centre of the park.

Barring the odd game against Kerala Blasters, Odisha has not put a foot wrong in this competition. While Jamshedpur has also produced some remarkable performances, they have not been able to match the consistency level of the Juggernauts. Hence, we have predicted a 2-1 result in Odisha’s favor.