Odisha vs Goa: Preview and Prediction 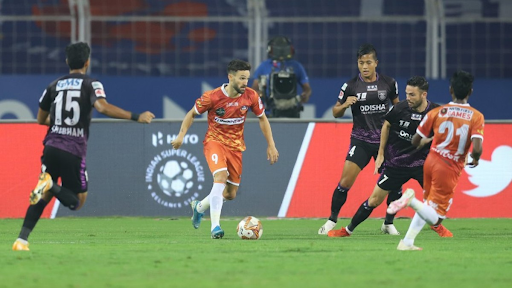 Goa has a fantastic record against Odisha

The seventh and eighth-ranked teams of the 2021-22 Indian Super League season, Odisha and Goa will clash swords in ‘Match 40’ at the Tilak Maidan Stadium on Friday.

Under the tutelage of Kiko Ramirez, the new-look Odisha side had a bright start to their campaign but their fire fizzled out soon after. Three defeats in their last four matches have seen them drop down from the top three to the seventh position.

Goa has followed a completely different trajectory this season as the last season’s runners-up had a nightmarish start but the Gaurs have finally found their rhythm accumulating seven points from their last three fixtures. Having said that, it will be interesting to see how to adapt to the formation and gameplay of new head coach Derrick Pereira.

Odisha had a terrific start to their 2021/22 campaign, as they won their first two matches rather comfortably defeating Bengaluru 3-1 and then handed East Bengal a 6-4 thumping.

Kerala Blasters stopped them in their tracks in the third fixture handing  Ramirez’s men their first win of the season but the Juggernauts bounced back in style registering a 1-0 triumph against NorthEast United. However, they are coming into this match on the back of successive defeats against Jamshedpur and Chennaiyin.

Former manager Juan Ferrando’s second year at Goa had a shaky start as they lost all of their first three matches against Mumbai City, Jamshedpur, and NorthEast United but the head coach helped the side find their flow before departing the club.

The Gaurs handed East Bengal a 4-3 defeat in their fourth fixture and then emerged triumphant against Bengaluru by a 2-1 margin. In their last match, however, they were restricted to a 1-1 stalemate by the high-flying Hyderabad.

Goa is way ahead of Odisha when it comes to head-to-head statistics. These two teams have crossed paths four times in this competition and the Gaurs have emerged victorious on every occasion.

The first meeting of last season ended 1-0 in Goa’s favor courtesy of a first-half strike by Igor Angulo. The 2019/20 League winners got a 3-1 victory in the return leg with Alberto Noguera, Jorge Ortiz, and Ivan Gonzalez getting their names on the scoresheet. 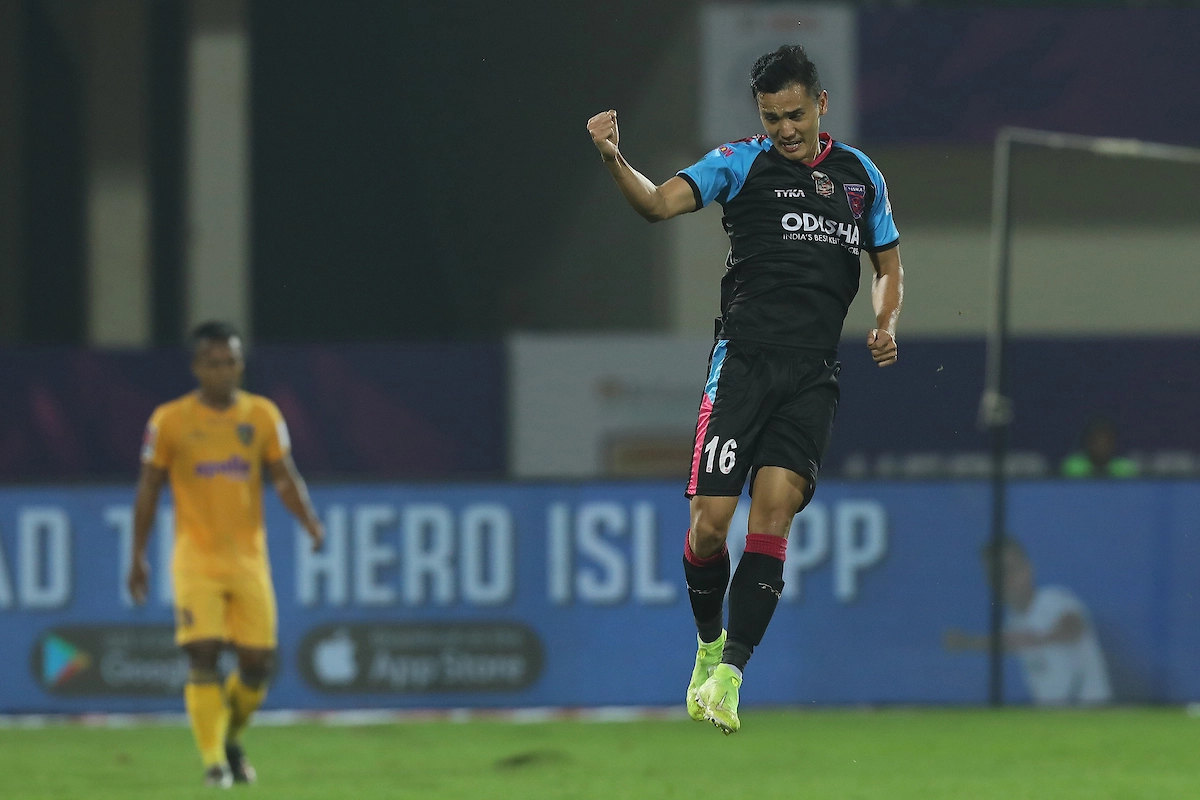 Vinit Rai could make a comeback in the Odisha midfield

Ramirez fielded a bold lineup against Chennaiyin giving multiple youngsters a chance to showcase their talent but his strategy did not produce the desired result. Both full-backs Lalruatthara and Lalrhezuala Sailung had a challenging time against the Marina Machans attackers.

Lalruatthara could make way for Deven Sawhney at left-back, while in Sailung’s place, Hendry Antonay could be reinstated at right-back. Besides them, Thoiba Singh and Isaac Vanmalsawma were also pretty unimpressive in their roles and can be replaced by Vinit Rai and Jerry Mawihmingthanga respectively.

Goa dearly missed their Spanish striker Ortiz against Hyderabad. The former Real Oviedo player is serving a two-match suspension and will miss this match as well which should provide Devendra Murgaonkar with another opportunity to prove his mettle.

Despite the scoreline, the Gaurs did not do much wrong against the Nizams and we can expect an unchanged starting XI for this match as well. Since he was working with a team as a technical director and knows the strengths and weaknesses of the squad, Pereira is unlikely to alter Ferrando’s tried-and-tested 3-4-1-2 formation as of now.

Goa not only boasts of a fantastic record against Odisha, but they also have been on the ascendancy over the last few weeks. The Juggernauts are currently experiencing a slump and will not come into this match high on confidence. Hence, we have predicted a 2-1 win for the Gaurs.