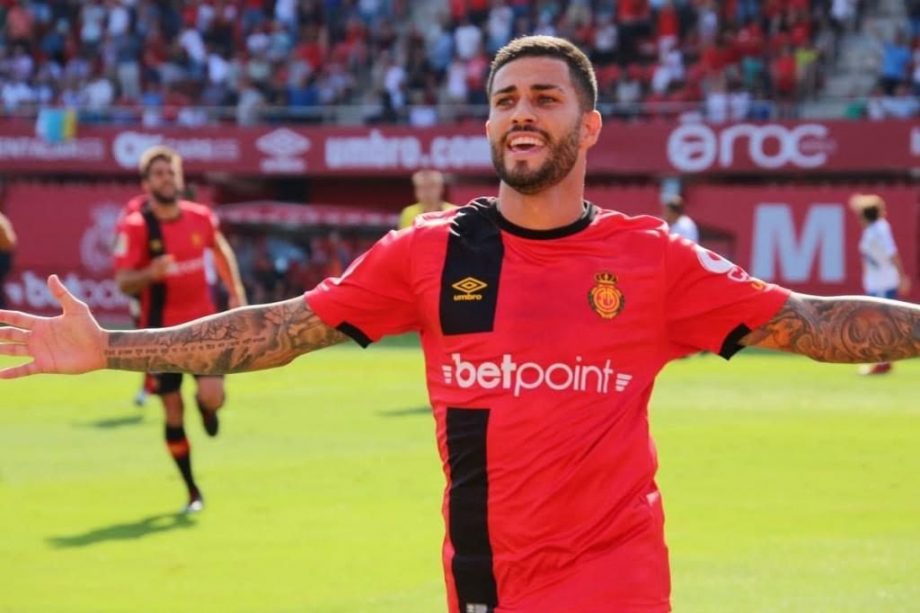 Odisha has signed former RCD Mallorca and UD Las Palmas winger Aridai Cabrera on a one-year deal until the end of the 2021-22 Indian Super League season.

After signing for the Juggernauts, Cabrera said

“I am very happy to sign for Odisha FC and I am really excited to play in India. I want to meet my teammates soon and start preparing for the upcoming season. We will definitely make sure that Odisha FC does well in the next ISL.”

After starting his career with hometown club Universidad Las Palmas, Cabrera went on to represent B teams of RCD Mallorca and Real Betis sandwiched by a short spell at Girona.

After many short spells with different clubs in Spain, Aridai finally found a home at RCD Mallorca as he was part of the club’s squad when they gained two consecutive promotions in the Spanish football pyramid and played in 2019-20 La Liga season.

Returning to his native city, the Spanish forward signed a contract with UD Las Palmas with the intentions of retiring with the club but a move to the ISL beckoned as David Villa and co. came calling for the explosive winger.

Odisha head coach Kiko Ramirez was full of praise for the club’s latest acquisition as the Spaniard feels that his countryman has the skills required to be a success in the league.

“Aridai is an electric player who can change the game with the magic that is needed in football. He is a footballer with a very refined technical quality and capable of surpassing the opponents with his feints. He is a dribbler and with his speed, we can say that he is a different footballer. If he is motivated and people are with him, he can have a big impact in the ISL.”

The club president Raj Athwal talked about how they faced a lot of competition in acquiring the forward’s services and also upped his experience going into the new season.

“We are delighted to capture the signing of Aridai after beating off interest from elsewhere to get him. He is a skillful and exciting player, who has knowledge and experience in the game, and will be invaluable to the younger members of our squad.”

Odisha has secured four new overseas players in two central defenders Victor Mongil and Hector Rodas. The Juggernauts also signed midfielder Javi Hernandez along with winger Aridai Cabrera to help the strikers with the goals. The club is also rumored to sign ISL top-scorer Ferran Corominas with the Asian midfielder signing still a mystery to fans and pundits alike.