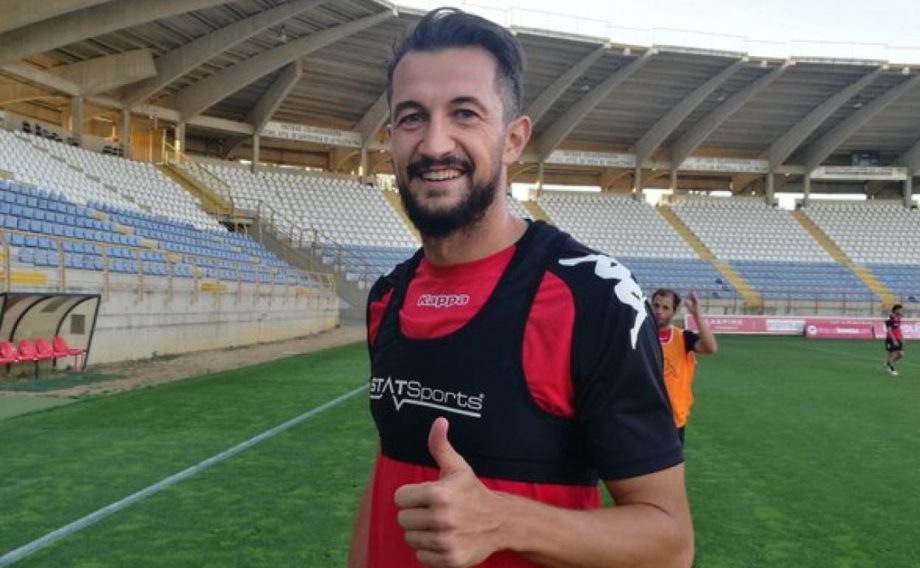 Odisha has signed Spanish central defender Hector Rodas on a one-year deal ahead of the 2021-22 Indian Super League season.

After signing for the Juggernauts, Rodas said

“I am extremely happy to join Odisha FC. I am looking forward to meeting my teammates and the coaches and also reaching India for the ISL. I want to achieve good things at OFC and we all will work towards one common goal. Come on Odisha!.”

Odisha manager Kiko Ramirez praised Rodas and the central defender’s ability to win balls in open play and in set-piece situations as well.

“Hector is going to give us the defensive balance that we need to improve the tactical game of the team. He is an experienced player who played in the first division in Spain and knows how to command the defensive line. He is also an aggressive player in defending and can help us in taking good decisions during the game for the build-up. He is a winner in a duel with the ball in the air and he will give us power in set-pieces both in attack and in defense.”

Starting his career with Levante, Rodas spent a decade at the club moving from the academy to the senior team and then making 64 appearances for the team across various competitions. After short spells with Elche and Real Betis, Hector moved overseas for the first time in his career to represent Cercle Brugge before returning to Spain with Alcorcon.

Odisha FC president Raj Athwal also talked about the experience of his latest signing across top European leagues making him an asset to the Odisha defense alongside fellow new signing Victor Mongil.

“We are very pleased to have captured the signature of Hector Rodas. Having played at the highest level in Europe we are looking forward to seeing him show his great qualities in an Odisha shirt.”