The Tuskers frisking for a wake-up call

It is the battle between two familiar foes who are currently sitting right at the bottom two positions of the 2022-23 Indian Super League standings. The stage of Matchday 5 is set for a crushing clash between NorthEast United and Kerala Blasters who are touring all the way from the Jewel of South India to make a claim on three valuable match points. The Battle of Survival will be hosted by the Highlanders at their home venue Indira Gandhi Athletic Stadium on Saturday.

The Tuskers kick-started their ISL title hunt with a thumping triumph over East Bengal in the inaugural fixture of the 2022-23 season but couldn’t sustain further the winning momentum. Kerala then went on to lose their following three out of three games in which two defeats came against ATK Mohun Bagan and Mumbai City on the home turf. The runners-up of the previous edition are eying this clash to regain their form and get back to the winning ways as early as possible.

NorthEast United remains the only club which is yet to open its match-points account in the Indian top-flight football league. The Highlanders have played four games this season and ended up on the losing side in each and every appearance. The Israeli gaffer Marco Balbul and his All Whites Brigade will be stepping out on this Super Saturday in front of home fans with the ultimate aim to put an end to their four-match losing streak.

The Blasters hosted Mumbai City at Jawaharlal Nehru International Stadium in their most recent ISL appearance and lost the hard-fought encounter on a final scoreline of 0-2. The Manjappada Army witnessed the former Tusker Jorge Pereyra Diaz scoring the 31st-minute winning goal and sealing the three away points for the Islanders. Meanwhile, the opening goal was netted by the Indian central defender Mehtab Singh Sandhu who also claimed the Hero of the Match award. 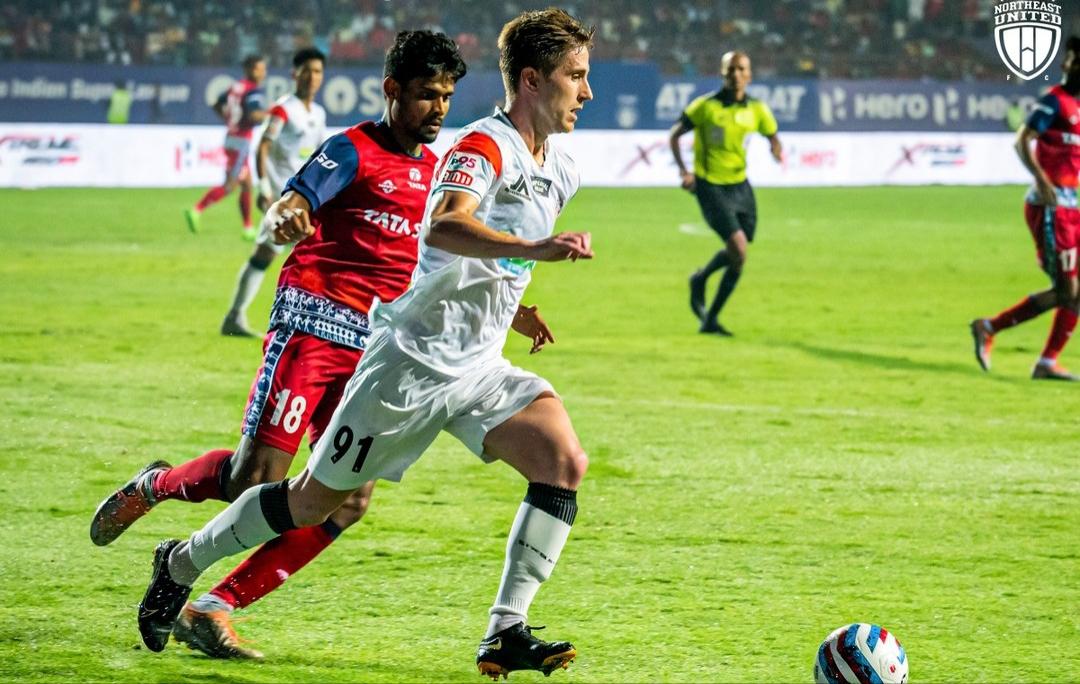 On the other hand, the Highlanders who travelled to the city of Jamshedpur on the previous matchday also suffered the same feat as their counterparts. Despite the strong competition from the Northeastern visitors, a winning goal by Jamshedpur skipper Peter Hartley decided the final outcome in the favor of the home side at The Furnace. The White and Reds have also scored the least number of goals in the 2022-23 season with only a single goal under the crest.

The two clubs from the football-devoted regions of the country have faced each other 16 times in the Indian top-flight league. The head-to-head count of this rivalry is currently favoring the Kochi-based club with six victories as their counterparts are also not much far behind with four wins under the helm. Six out of 14 encounters have been consummated on the neutral scoreline while Kerala is also leading the goals tally with 16 to NEUFC’s 14 goals.

The opening meeting between them in the previous season was staged on the second matchday which ended in a goalless saga at Fatorda. Then the Yellow and Blues went on to showcase their mettle in the following encounter by registering a thumping 2-1 triumph at Tilak Maidan. The striking duo of Alvaro Vazquez and Jorge Pereyra got themselves on the scoresheet while the 90th-minute consolation goal from the Northeastern camp was bagged by Mohamed Irshad.

The NorthEast gaffer Marco Balbul was sent off with a red card in the previous game after breaching the technical area and aggressive behavior towards match referees. It is Balbul’s second red-card suspension in four games as the English assistant coach Paul Groves can be seen on the sidelines as an interim in-charge. There is a high possibility of the return of Arindam Bhattacharya in the goal as Mirshad Michu who replaced him against Jamshedpur also failed to impress much. 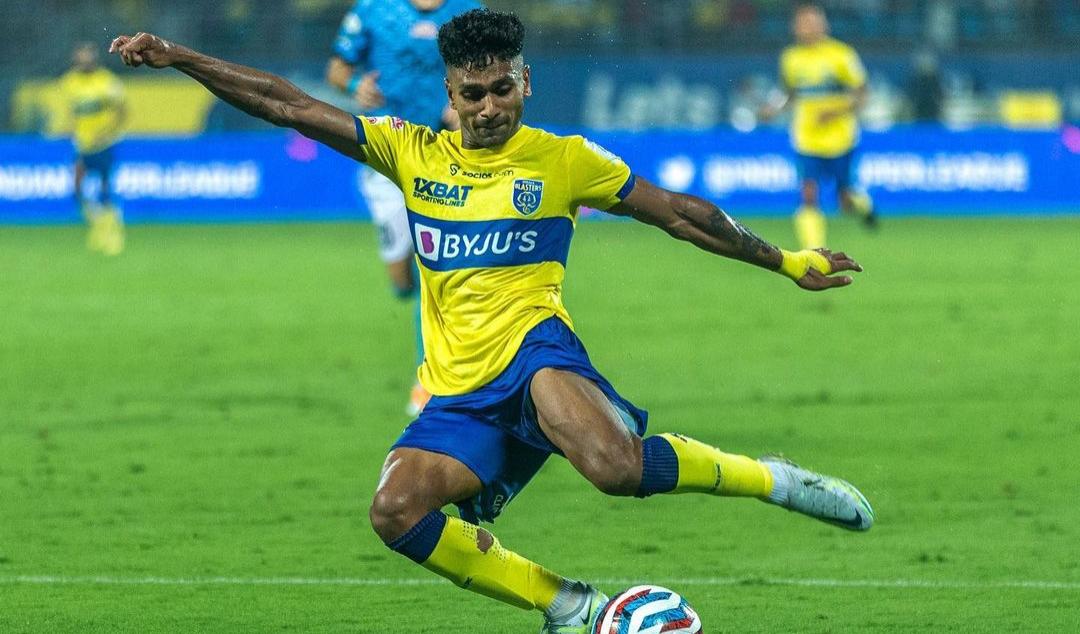 The local boy rushes on the wings like Flash!

The local lad Rahul KP earned widespread praise for his diligent performance and courageous efforts against Mumbai on the wings and has retained his place in the Starting XI. The Greek striker Dimitrios Diamantakos needs to step up and abide by his responsibilities as Apostolos Giannou and Ivan Kalyuzhnyi are also eagerly waiting for their turn while warming the bench. Another speculated change is the utility full-back Nishu Kumar who has already fetched an assist in the two appearances replacing Jessel Carneiro in the Kerala lineup.

The current form of both of the combatants is better not to mention that the Kerala Blasters do have a slight advantage of having a great record against the Highlanders. The Tuskers roster is capable enough to comfortably emerge victorious from this contest if they are able to play up to their strength.

However, one thing is sure-shot, we will get to see an enthralling game of survival between two bottom-placed clubs.