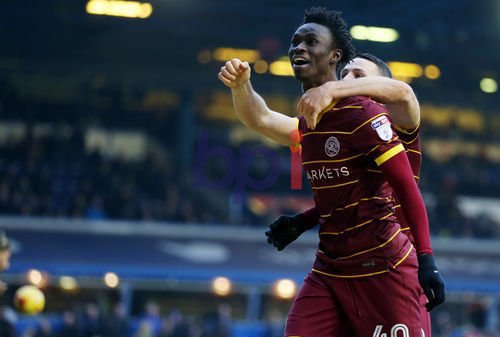 NorthEast United FC has signed Guinean forward Idrissa Sylla on the deadline day to complete their quota of foreign signings.

NorthEast United started the 2019-20 season with only one recognized striker, the Uruguyan Martin Chavez, and paid the price for not strengthening in that area. The club has recruited heavily in the forwards in the off-season and the Sylla signing is just a testament to their commitment to the same.

The 29-year old striker is quite a journeyman as he started his career with Le Mans in France and then moved to Belgium for three years, spending a couple of them with Zulte Waregem and a solitary season with RC Anderlecht.

After impressing for Anderlecht, Sylla was signed by Queens Park Rangers where he spent a couple of seasons before moving back to Belgium and signing for Zulte Waregem once again.