Napoli vs Liverpool: Preview and Prediction  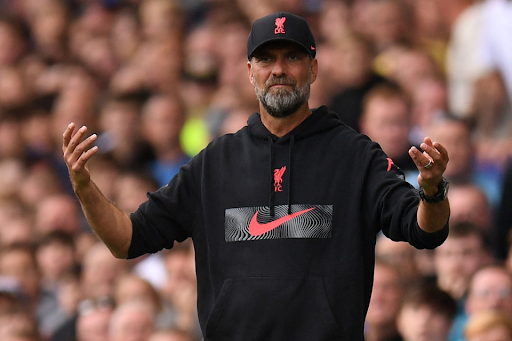 After an underwhelming start to their Premier League campaign, Liverpool travels to Napoli to commence their 2022/23 UEFA Champions League journey. Jurgen Klopp’s men will face Luciano Spallett’s Napoli, who have had a grand start to their Serie A campaign.

The Italian side would be hoping to capitalise on the poor form that their rivals are going through, to impose their identity and collect the win. This could be the game where Khvicha Kvaratskhelia announces himself to the rest of Europe considering his goal-scoring form in the league. The likes of Virgil Van Dijk and Joe Gomez might need to up their game in order to cope with the 21-year old winger.

A lot has been made of Liverpool’s start to the domestic campaign. While some of the criticism has been over the top, even Liverpool fans would agree that their team has been below par among Europe’s elites. Currently sitting 7th in the league, Jurgen Klopp’s men have only managed to win 2 out of their first 6 games, drawing 3 and losing 1.

The Liverpool defence has looked more fragile than it ever did since Van Dijk joined the club. Likes of Trent Alexander-Arnold and Andrew Robertson have been poor defensively and going forward.

The midfield issues continue with the injuries to Alex-Oxlade Chamberlain and Naby Keita, both have been left out of their Champions League squad. Fabio Carvalho became the latest addition to their injury list as he came off with a dead leg against Everton.

However, the addition of Arthur and the possible return of Thiago Alcantara have given the Reds a breather. Going forward, the likes of bar Firmino, especially Mohamed Salah have been underwhelming. Luis Diaz has had his individual moments but has struggled to gel as a unit. Record signing Darwin Nunez would be hoping to put his league form beyond his mind and showing the world why the club paid big money for him. 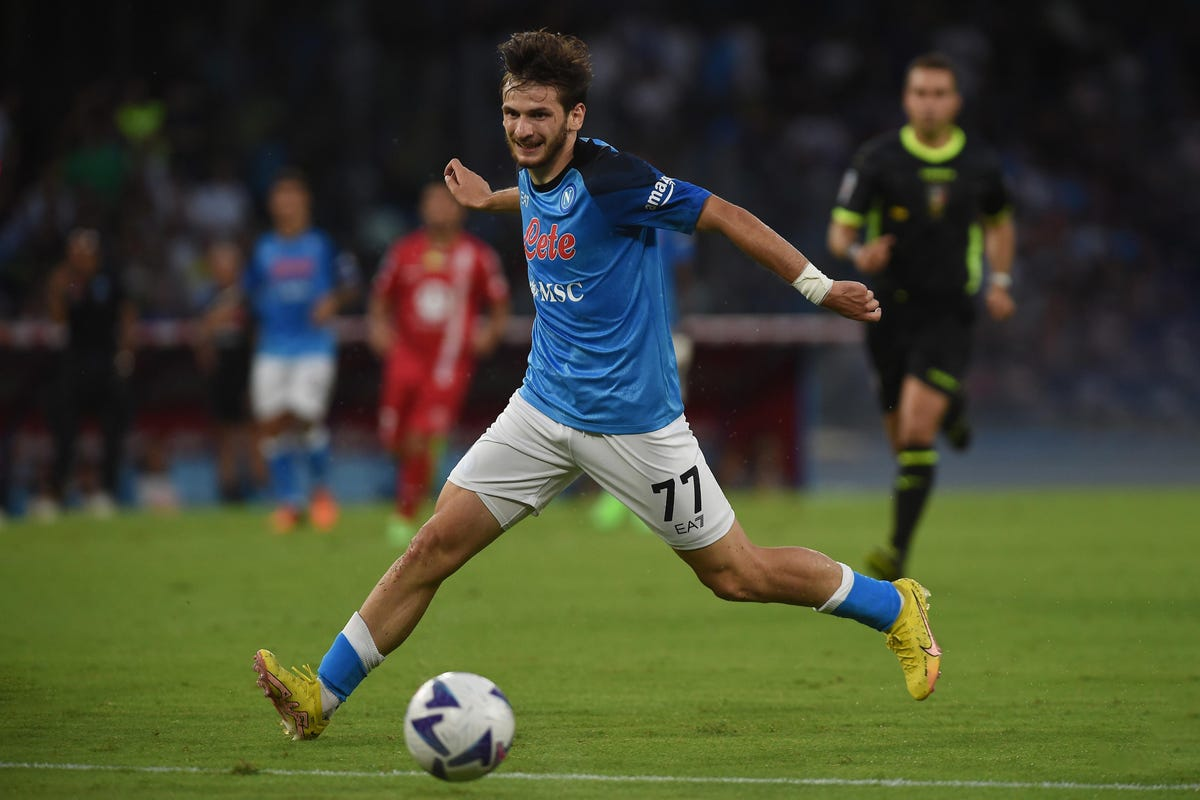 Napoli have enjoyed an unbeaten start to their league campaign. They have won 3 and drawn 2 out of their first 5 games.

The Home side would be coming into this game with their heads up high after their win against Lazio over the weekend. However, the win came at the cost of Hirving Lozano who was stretchered off the field due to a head clash. Nevertheless, Spalletti seems to have little to nothing to worry about in terms of squad depth.

While these teams never drew against each other in the early days, this fixture has been played out 4 times in the last 4 years. They were drawn in the Group C of 2018/19 Champions league where both clubs played their home advantage as Napoli took the 1-0 win at Stadio Diego Armando Maradona stadium. While Liverpool took their 1-0 revenge at Anfield.

The two clubs were drawn again into the same group the following season where Napoli surprised everyone by outclassing Liverpool with a 2-0 win at home and securing a 1-1 draw at Anfield.

Liverpool who have a lot on their backs coming into this game. Jurgen Klopp’s side needs to show that what they went through was just a blip and their squad is ready to challenge again for the big titles.

However, there could not have been a worse place for them to travel than Napoli. The crowd would be hostile which could prove to be a massive distraction for an already misfiring team. The Reds need to score early to calm the atmosphere at the stadium.

On the other hand, there could not be a better time for Napoli to play Liverpool than this. The Italian side should believe that they can play Liverpool off the park. The game could be won for the home team if they manage to keep the ball for longer periods of time against a very timid Liverpool midfield.