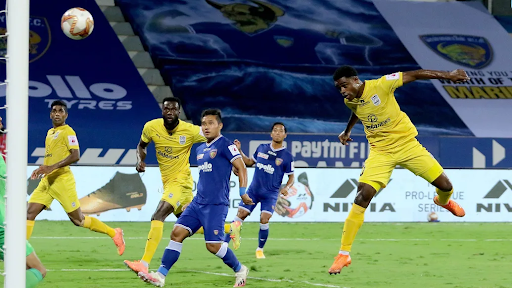 Reigning champions Mumbai City will take on two-time ISL champions Chennaiyin in ‘Match 30’ of the 2021-22 Indian Super League season at the Fatorda Stadium on Wednesday.

Both teams have had an impressive start to their campaign as Des Buckingham’s Mumbai City are occupying the pole position in the standings with four wins in five matches. On the other hand, Bozidar Bandovic’s Chennaiyin is just a couple of places behind the league leaders, having won two and drawn two of their four matches making them the only unbeaten team still left in the competition.

Mumbai City started their 2021/22 league campaign right from where they left the last one. The Islanders handed Goa a 3-0 defeat in their season opener, thanks to an Igor Angulo brace, but were then handed a harsh reality check in their second match where Hyderabad handed them a 3-1 drubbing.

Since that defeat, Buckingham’s men have not looked back and have won three matches on the bounce. They defeated ATK Mohun Bagan 5-1, handed Bengaluru a 3-1 defeat, and got a 4-2 win against high-flying Jamshedpur in their last encounter.

Chennaiyin might not have been as flamboyant as the Islanders, but more importantly, they have shown the grit and determination necessary to grind out results. The Marina Machans started their campaign with a 1-0 triumph over Hyderabad.

The second match saw the two-time ISL champions narrowly edging past NorthEast United with a 2-1 win but a 0-0 draw against East Bengal prevented them from registering three consecutive wins. Bandovic’s team put up a much better performance against ATK Mohun Bagan in their previous match to hold last season’s runners-up to a 1-1 stalemate.

There is not much to separate the two former champions in terms of head-to-head records. Out of the fourteen meetings between these two clubs, Chennaiyin has won six matches, Mumbai City has emerged victorious on five occasions while three meetings did not produce a result.

The first meeting of last season ended 2-1 in the Islanders’ favor, with Hernan Santana and Adam Le Fondre scoring for them. The return leg produced a 1-1 stalemate, where Bartholomew Ogbeche gave Mumbai City an early lead but a late Esmael Goncalves penalty secured a point for the Marina Machans. 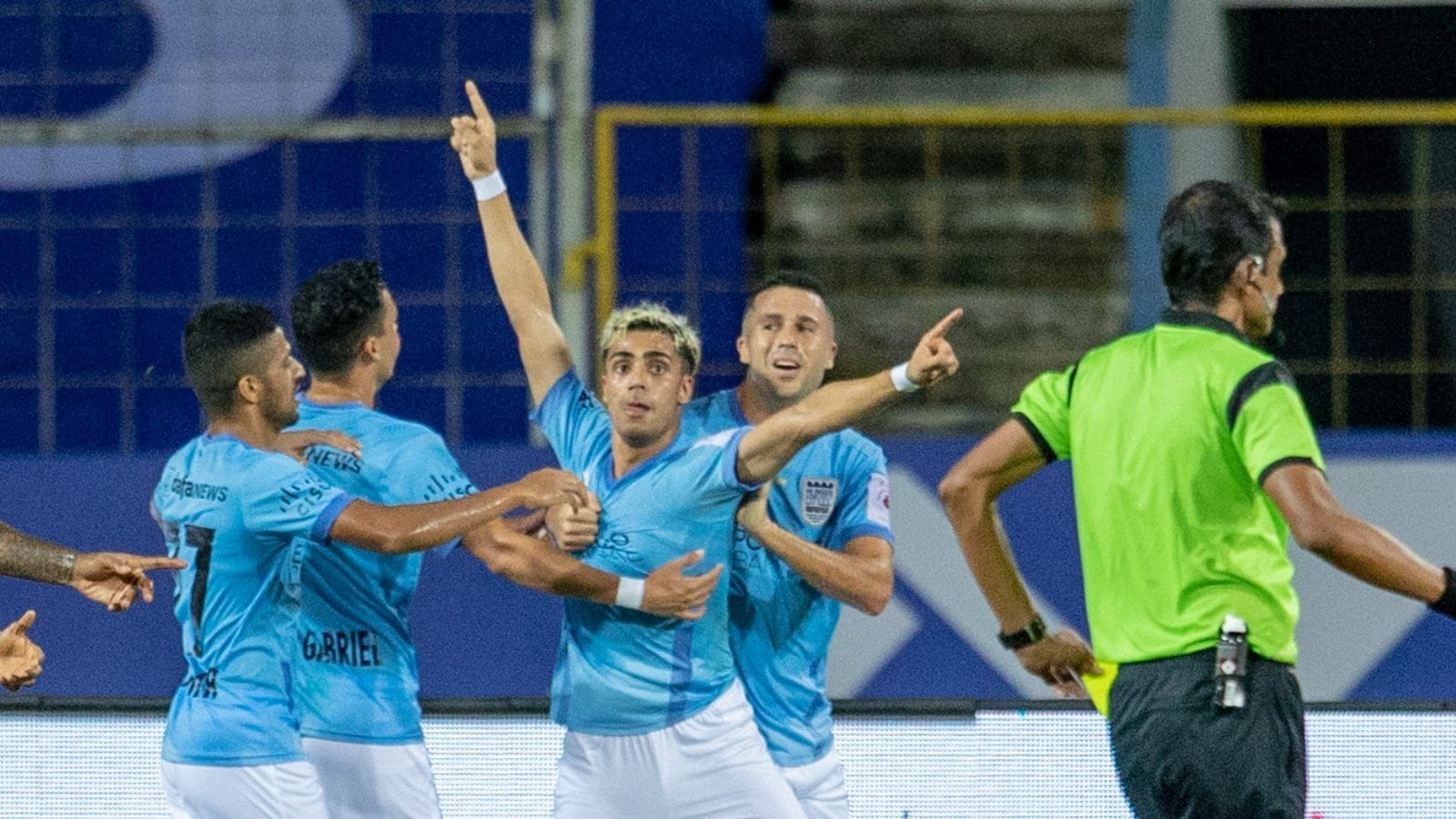 Buckingham made one change to his starting XI for the match against Jamshedpur, replacing youngster Vikram Pratap Singh with the more experienced campaigner in Raynier Fernandes. However, it did not produce the desired result, as Fernandes was mostly ineffective.

The 25-year old midfielder had zero shots on goal, did not create a single chance, and in his 62-minute stay on the pitch, he only got 27 touches of the ball. Hence, Singh is likely to get his place back in the Islanders’ starting XI.

Chennaiyin head coach Bandovic gave his Polish forward Lukasz Gikiewicz a chance to feature from the start against ATK Mohun Bagan, and though he could not get his name on the score-sheet, the former AEL Limassol striker assisted Vladimir Koman’s equalizer.

The Serbian manager is likely to field an unchanged starting XI for this match, as almost every single player played their part well against the Mariners. Right-back Reagan Singh was caught off-guard at times, but he is expected to retain his place for the time being.

Damjanovic & Co. will have to work overtime against the Islanders’ attackers, who have scored 12 goals in their last three outings. This game has the making of being an edge-of-the-seat thriller, but because of their attacking prowess, we have predicted a 3-1 win for Mumbai City.