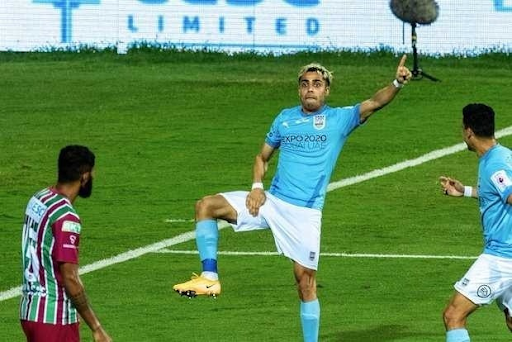 It will be a rematch of last season’s final when Mumbai City will take on ATK Mohun Bagan in ‘Match 80’ of the 2021-22 Indian Super League season at the Fatorda Stadium on Thursday.

After a decent start, reigning champions Mumbai City is going through a difficult phase and has looked out of sorts in their recent fixtures. With 18 points from 12 matches, the Islanders are occupying the sixth position in the league standings.

On the other hand, ATK Mohun Bagan has resuscitated their season after a challenging start. The Mariners are placed in the fifth position having accumulated 19 points from 11 matches.

Des Buckingham’s team has picked up a couple of points from their previous three encounters. They secured a 1-1 draw against NorthEast United and played out a goalless stalemate against basement boys East Bengal. Between these two fixtures, the Islanders suffered a 3-0 drubbing against Bengaluru.

ATK Mohun Bagan has accumulated five points from their last three matches – winning one and drawing two. They handed arch-rivals East Bengal a 3-1 defeat in the Kolkata Derby, courtesy of a Kiyan Nassiri hat-trick.

Before taking on the Red and Golds, Juan Ferrando’s men played out a 0-0 draw against Odisha and a 2-2 thriller against Hyderabad, where a David Williams strike and an Asish Rai own goal comprised the Mariners’ two goals.

For all of Mohun Bagan’s star-studded rosters and shrewd tacticians, they have never been able to produce a noteworthy performance against Mumbai City, as the Islanders have won all of the four matches they have played against the Mariners.

The first meeting of this season produced a 5-1 scoreline in favor of Buckingham’s men. A Vikram Pratap Singh brace and goals from Igor Angulo, Mourtada Fall, and Bipin Singh comprised the reigning champions’ four goals, while Williams was on target for the Mariners. 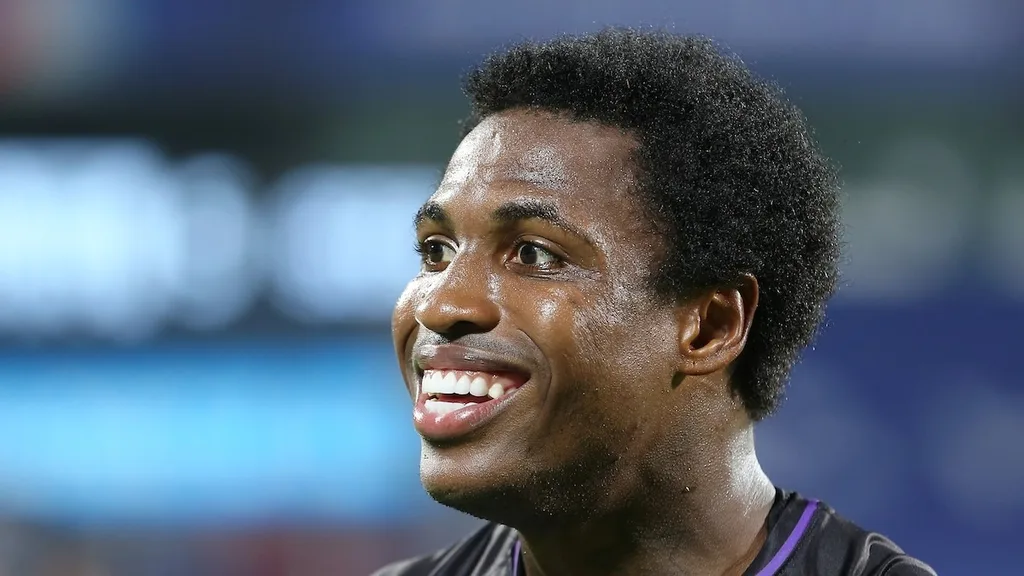 Diego Mauricio is likely to make his Mumbai City debut

Mumbai City made a few clever acquisitions in the winter transfer window and Buckingham is expected to play his cards as early as this match. With Mohamad Nawaz and Phurba Lachenpa both looking shaky, the English tactician could deploy Odisha loanee Ravi Kumar in goal.

Another former Odisha player in Diego Mauricio is expected to lead the lines for the Islanders, dropping Vikram Pratap Singh to the bench, while Lallianzuala Chhangte could take up Brad Inman’s place. Mohamed Rakip is likely to replace Amey Ranawade at the right-back position since the latter picked up a red card in the last match against the Highlanders.

Ferrando is expected to make three changes to the team which won the Kolkata Derby. Deepak Tangri had a sub-par game in the middle of the park and he might have to make way for Lenny Rodrigues.

Besides that, Kiyan Nassiri could be rewarded for his fantastic hat-trick with a starting XI place and is likely to replace Manvir Singh on the right flank while Roy Krishna is expected to get the nod ahead of Williams.

ATK Mohun Bagan has momentum in their favor but history testifies that Mumbai City always raises their bar whenever they are up against this particular opposition. Hence, we have predicted a 1-1 stalemate for this match.