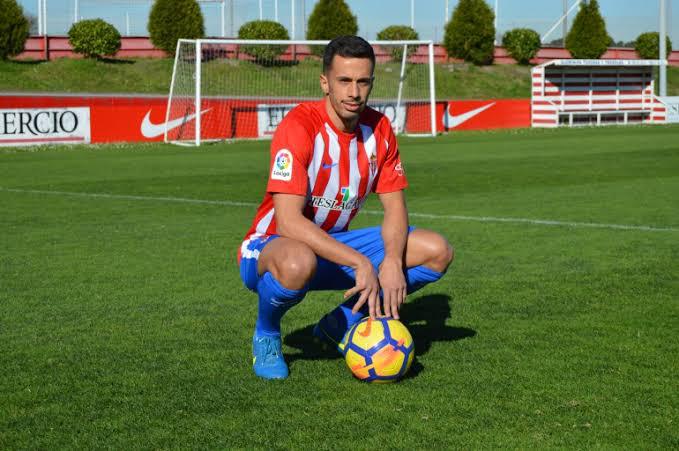 Since announcing the appointment of their new manager Sergio Lobera, the Islanders continued their signing spree as they have signed their 13th player of the season which includes 7 new foreign players and 6 Indian players.

Their latest signing, Santana comes with the experience of playing in Spain’s highest level of competition, the La Liga for three seasons between 2015 and 2018.

The central midfielder started his career at Las Palmas and made over 100 appearances helping the club gain promotion to La Liga as well. After spending a decade at the club, Santana moved to Sporting Gijon and has made over 30 appearances for the club in the past couple of years.

Signing for the club, Santana said that Lobera was the key reason for him to take the path to India.

“I’ve known Sergio Lobera from my time in Spain. He is a highly respected coach back home and I had two fantastic years playing under him. He played a major role in bringing me here to Mumbai City, and the vision and the ambitions of the club made the decision even easier for me.”

Talking about the ISL’s popularity, the 30-year old midfielder continued

“The ISL has a huge profile in Spain and Europe and the steady rise in the quality of the league is for everyone to see. I’ve heard a lot about the city of Mumbai and the fans already. I can’t wait to get started and compete for trophies with my new teammates, and most importantly, help make the city and its supporters proud.”

Santana would be the part of arguably the best roster of central midfielders in the league as the Spanish midfielder will be competing with the likes of Ahmed Jahouh, Rowlin Borges, and Raynier Fernandes for a spot in the starting XI.