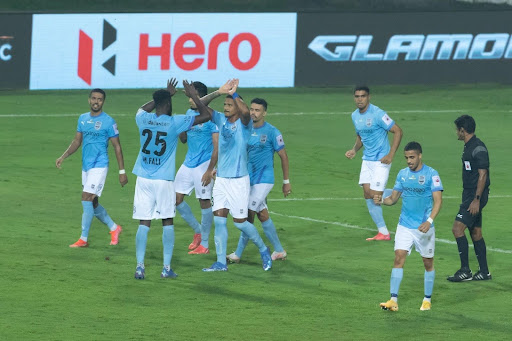 Mumbai City ended the unbeaten streak of Chennaiyin in the 2021-22 Indian Super League as they triumphed 1-0 over the two-time ISL champions. With this win, the Islanders cemented their top spot at the points table with 15 points from 6 matches.

Both the coaches decided to field an unchanged side for the crunch encounter but it was the defending champions who looked sharper in the first half. They posed a threat as early as the 5th minute when Cassio Gabriel’s shot from outside the box hit the target but the Chennaiyin goalkeeper Vishal Kaith punched the ball to clearance which was dipping in the last moment.

Four minutes later, Amey Ranawade’s cross nearly got the first breakthrough of the game as Kaith carelessly came off the line in an attempt to get a hold of it allowing the former Goa striker Igor Angulo to get to the ball first but the Spaniard’s header struck the woodwork.

Midway in the first half, Chennaiyin defender Slavko Damjanovic made a wayward clearance that saw the ball in the feet of Angulo inside the penalty area. However, the Spaniard once again miscued his shot as the Islanders failed to score a goal in the first half for the first time in the ongoing league season.

The Marina Machans didn’t register a single shot before the change of sides and had only 35% of possession. Their players lacked the cutting edge in the final third as Des Buckingham’s men cleared the threat with ease.

Chennaiyin coach Bozidar Bandovic gave an inspirational pep talk at half-time and his efforts nearly reaped dividends. In the 46th minute, Jerry Lalrinzuala crossed the ball from the left flank to striker Lukasz Gikiewicz who connected well to take a shot but the opposition goalkeeper Mohammad Nawaz made a point-blank save to deny their opponents the lead. 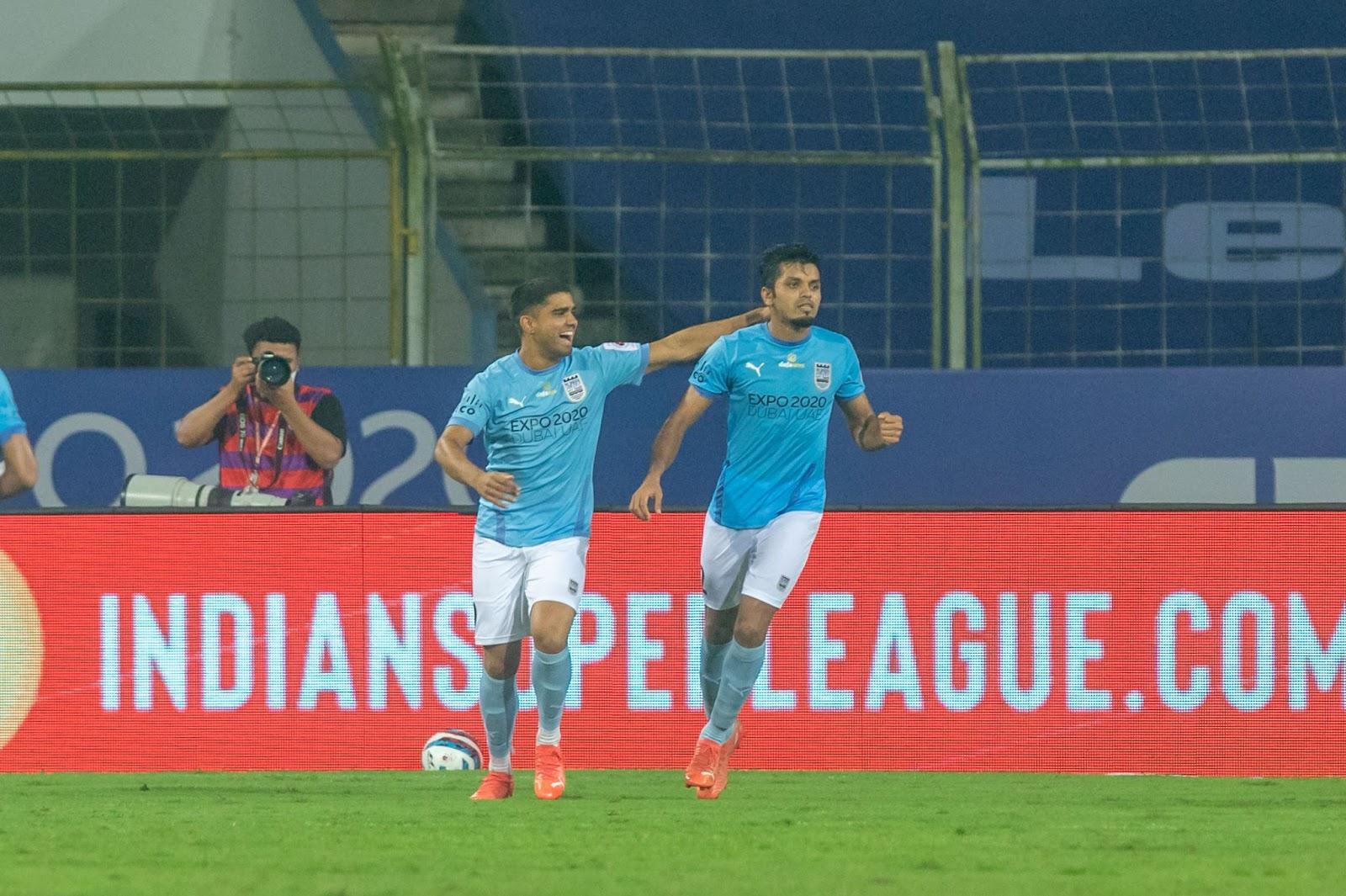 Bandovic’s boys continued to up the ante and nearly got a goal in the 57th minute. Some slick passing between teammates Lalrinzuala, Lallianzuala Chhangte, Edwin Vanspaul, Gikiewicz, and Vladimir Koman saw the final name unleashing a grounded shot which was easily saved by Nawaz.

Mumbai City found it difficult to penetrate through the disciplined Chennaiyin unit and took shots from distance. One such effort from Cassinho from 40 yards out saw the ball take an awkward bounce before Kaith had to palm it away.

In the 70th minute, the Brazilian playmaker tested the Chennaiyin custodian from outside the box but Kaith was up to the challenge once again. The rebound fell to the 21-year-old midfielder Apuia who tried to nick in the deflection but a goal-line clearance from Damjanovic kept the match goalless going into the final 20 minutes.

There was a brief lull in play as both the teams cancelled each other out in the final third. It seemed as if the game would be heading into a scoreless draw but Mumbai’s local boy Rahul Bheke had other plans in the 86th minute.

Ahmed Jahouh floated a delicious looking cross from a free-kick into the far post and Bheke connected it with his head to give his side the lead. Once again, Kaith came off his line in an attempt to punch the ball away but couldn’t get there in time allowing another player in a blue jersey to take a shot at an empty goal which ultimately cost the Marina Machans a crucial point.

Chennaiyin nearly got the equalizer two minutes later when Ariel Borysiuk unleashed a bullet of a shot from 40 yards out but the Polish midfielder’s effort rifled just inches above the crossbar.

The Islanders have been unstoppable this season and barring a solitary defeat, the Islanders have had little to complain about. Buckingham’s men will lock horns against Kerala Blasters on Sunday to continue their marauding run.

On the other hand, Bandovic will have to regroup his team and put this defeat behind as his side crosses swords with Odisha on Saturday.