Mourinho wants to be proud of Tottenham ‘no matter the result’ 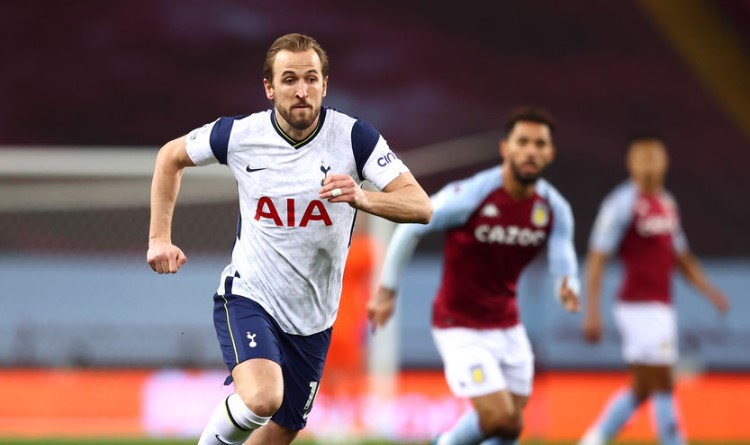 Mourinho`s lads beat hosts at Villa Park 2-0 in a rescheduled match of the 18th round of the English Premier League. Carlos Vinicius opened the scoring and the team leader Harry Kane converted a penalty.

The Londoners recovered from two very serious defeats (Arsenal and Dynamo Zagreb) by beating a tough team of Dean Smith. Two unanswered goals will help Spurs gain confidence and fight for the Champions League places after the Europa League elimination.

Not the most visible, but the most useful on the field was a Brazilian Lucas Moura, who became the Man of the match.

Jose Mourinho said that it is important to spend a lot of time on the mentality of the team, which is difficult at the current time:

“Tonight was one of these matches where we had to give everything.”

“But my next challenge as their coach is for them to have this attitude every match and not just as a reaction to a bad result. I want to be proud of my players, it does not matter the result. During my career I was proud of my players many times, many times, after defeats. Many times. I was not proud last Thursday. I want to be always proud of them in defeat. So, for the moment, rather than thinking about the result or the position that we are going to end or whether we are going to win or lose the final, we need to develop this spirit that we need. But I cannot do it alone. I have to do it with my club, with the players in my dressing room. But tonight I am really, really happy with what they did. Again, the challenge is that this soul, we must have it every match.”

Don`t miss out 💥: Man Utd and Arsenal go through, Tottenham sensationally OUT.

After this match, Tottenham with 48 points are sixth in the Premier League, three points behind fourth-placed Chelsea. Aston Villa with 41 points are 10th.