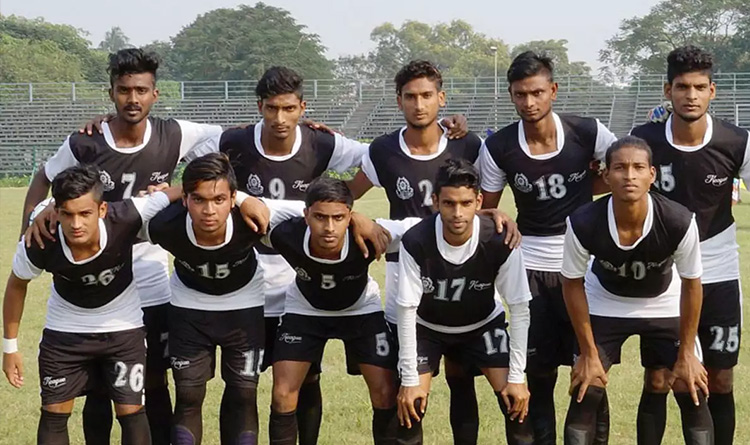 Mohammedan SC recently won the I-League Qualifiers and confirmed their spot in the Hero I-League’s next season, which is set to begin later this year. The club at the moment is busy training and building the team. Taking a step in the same direction, the club signed Arijit Bagui and Manoj Mohammed to ensure a strong defense.

Arijit Bagui made his last appearance in the recently concluded I-League Qualifiers for Bhawanipore FC. He performed well and also bagged a regular spot in Bhawanipore’s team. Before that, he was a part of ATK Mohun Bagan and played a key role in the Calcutta Football League (CFL). The capable defender was not featured in the last season due to an injury, and now he is expected to make a comeback with Mohammedan SC.

Manoj Mohammed is a former player of SC East Bengal. He started with the U-18 team of East Bengal and was promoted to the senior team by the then-head coach Alejandro Menendez. He played at the left-back position for the Red and Gold in that season. The 21-year-old defender didn’t make many appearances in the last season and is now returning with the Black Panthers.

The West Bengal duo is set to play for the Black Panthers and add value to the team’s defense with their experience and skills. After moving to the second tier and qualifying for the Hero I-League, Mohammedan SC is determined to reach greater heights in the future.