Manchester United vs Arsenal. The 100th of Ole-Gunnar Solskjaer 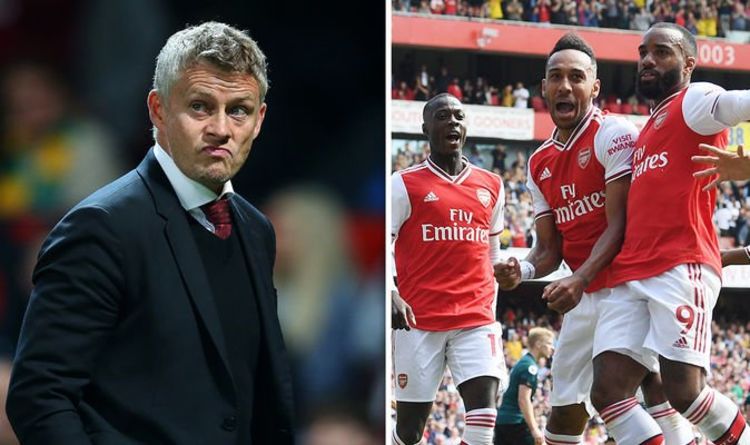 The main upcoming fixture of this weekend is undoubtedly the top-match of two top-6 clubs ManUtd and Arsenal at Old Trafford. In this very article you will find some opinions and the latest squad`s news.

According to Ole Gunnar Solskjaer, the majority of the squad has come through that test and should be fine to take on Mikel Arteta’s side, who are seeking their first league win at Old Trafford since September 2006.

the Norwegian added in a separate interview with MUTV.

“There were no injuries [from Wednesday] which of course is a big plus when you think of every game we play and the intensity. We’re getting better and better, I think everyone is seeing now that our fitness and sharpness is more up to speed and we should be ready for that game [on Sunday].”

99 matches of Ole-Gunnar Solskjaer as the head of Manchester United (the jubilee will be tomorrow with the guns) in numbers:

Some score predictions of fans: