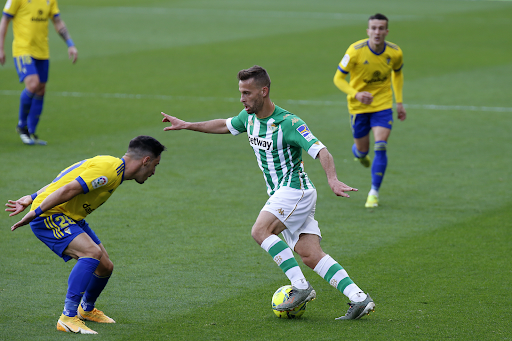 The Andalusian Derby started the preceding the La Liga matchday 31. Sevilla’s recent dip in form saw them drop down to 4th, Granada on the other hand floating above the drop zone. The visitors broke the deadlock in the 23rd minute via Darwin Machis’ strike. The hosts quickly equalised through a header from Diego Carlos.

Lucas Ocampos 66th minute goal was cancelled out by Victor Diaz Miguel in the dying minutes of regulation time to make it 2-2. However, Sevilla scored 2 quick goals in added time to take the 3 points.

Cadiz hosted Real Betis in a high stakes game for both clubs. The hosts wanted to get above the relegation zone, while the visitors were trying to make their claim for Champions League qualification. Cadiz was extremely precise with their counters in the first half and nearly opened the deadlock.

Nevertheless, a comical piece of defending gave the home side a lead in the 58th minute. Cristian Tello, off the bench, equalised in the 78’ minute before Borja Iglesias made it 1-2 for the visitors late in the game as Betis took the win. 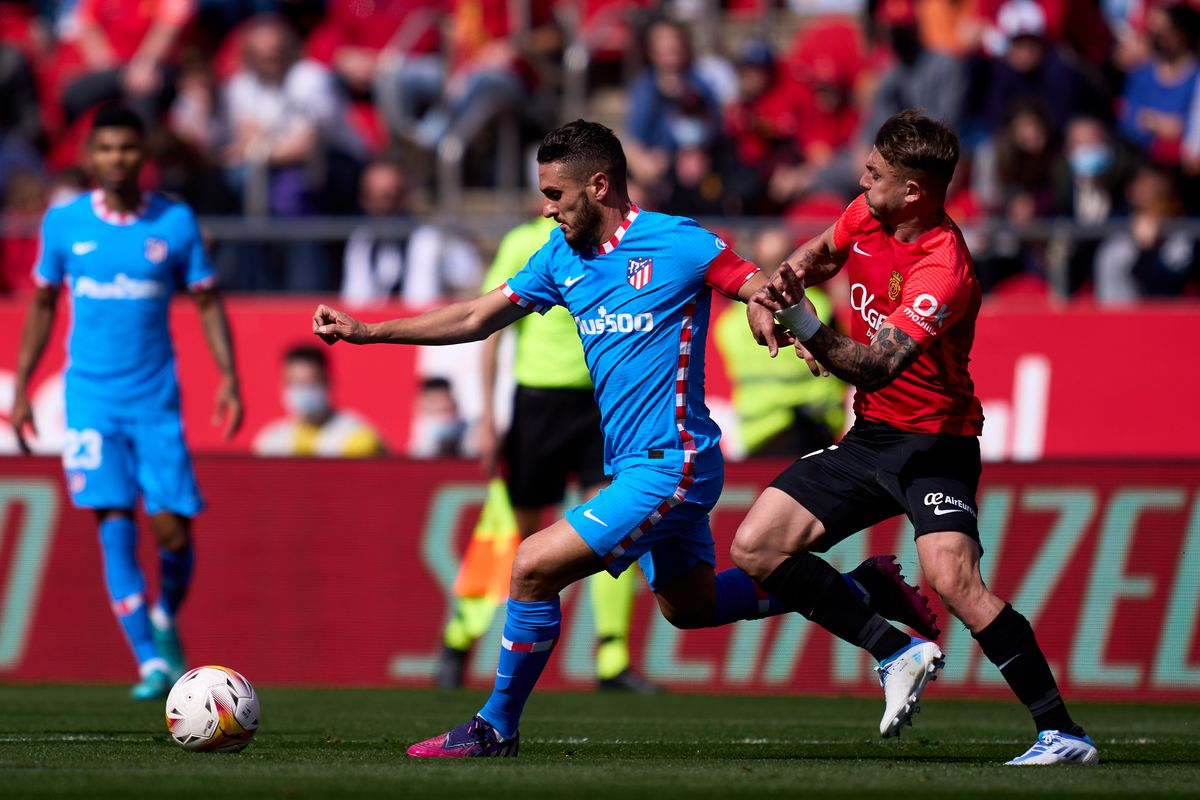 Mallorca seal all three points against the champions Atletico Madrid

The Champions travelled to Mallorca after a disappointing loss in the Champions League against Manchester City. Nevertheless, Diego Simeone’s side did carry a 6 match unbeaten league form coming into this match. The hosts played a very direct style, almost identical to their opponents.

Mallorca’s resistance paid off in the second half as Vedat Muriqi’s 68th-minute penalty gave them the lead. Aguirre’s men held on to the lead and grabbed crucial three points in their quest for survival.

After their UEFA Champions League heroics, Unai Emery made 11 changes to his side who faced Athletic Club. Both teams stood in almost identical league positions with the winner taking over the other. The changes were showing as Athletic Club dominated the opening proceedings. Raul Garcia made it 0-1 just minutes before half-time.

Alfonso Pedraza scored 15 minutes into the second half after being played through via a beautiful flick from Chukwueze. The game ended 1-1. 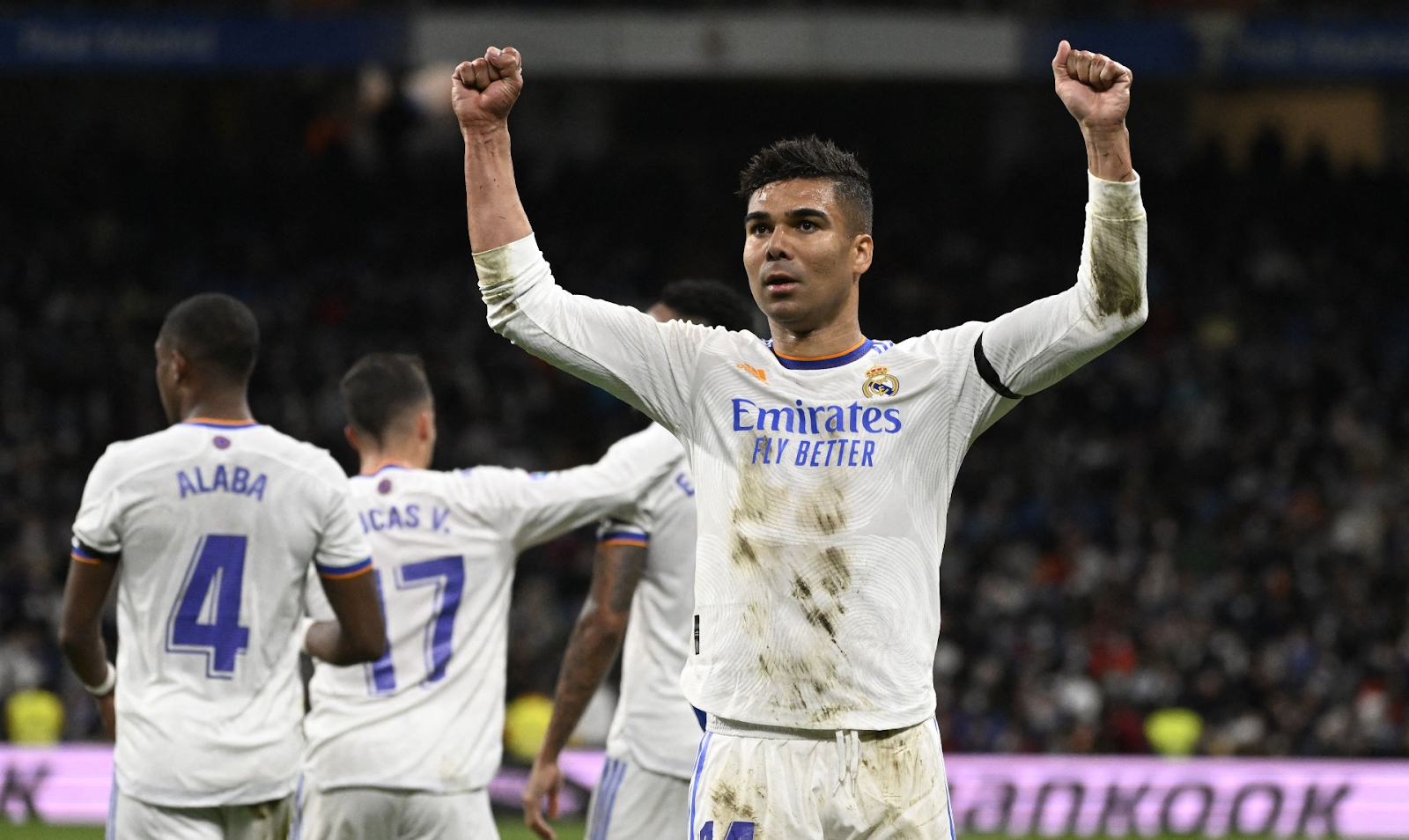 After their thumping of Chelsea in the Champions League, Real Madrid hosted Getafe. It was an unlikely scorer for Real Madrid as Casemiro headed it in to make it 1-0. The hosts sat comfortably with their lead in the first half. With their 0 shots on target, Getafe found it very difficult to break the league leader’s defence.

Ancelloti’s men turned it up a notch to find that second goal which eventually came through a neat finish from Lucas Vazquez.

Osasuna hosted the desperate for points, bottom-placed, Alaves. The home side kept possession for most of the game and managed to create some early chances. The visitors had their opportunity to open the scoring but could not and ended up awarding the penalty to Osasuna. However, Ruben Garcia’s spot-kick was saved by Herrera to keep the score 0-0 going into the half-time.

The second half was similar as both the hosts mounted on the pressure and Alaves had that threat on the break. Ante Budimir broke the visitors’ hearts as his 92nd-minute strike sealed the win for his side.

What followed was a proper midtable scuffle between Espanyol and Celta Vigo. The visitors hung on for their lives in the first half and Espanyol created waves of attack but to no reward as they went all square at half-time. Celta Vigo then found their feet into the game and created some half-decent opportunities, even coming close to scoring via Iago Aspas.

Vicente Moreno’s men soon got their act together and started to build their momentum. It paid off late in the game as Wu lei scored his first of the season with one minute left in the regulation time.

Elche started the game with fire as Guido Carrillo opened the scoring inside 5 minutes. Real Sociedad never really got a proper hold of the game possession-wise but first-half goals from Alexander Sorloth and Robin Le Normand sealed a 1-2 victory for them.

After their disappointing draw in the Europa League, Barcelona travelled to relegation-threatened Levante. The home had all the luck in this game being awarded 3 penalties. However, they scored only two of them.

Barcelona, via Aubameyang, Pedri and a late header from Luke de Jong salvaged all three points.