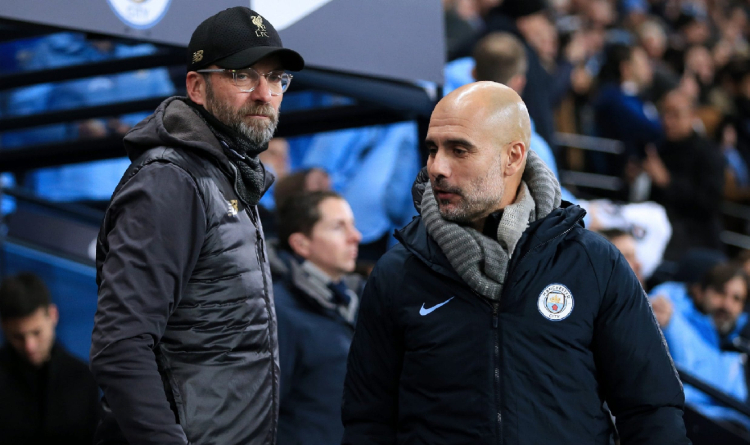 The Reds and Cityzens scored eight goals combined and extended their lead at the top of their Champions League group tables before meeting each other in Premier League matchweek 8.

On Tuesday, Liverpool snatched a 5-0 win over Atalanta in a Champions League Group D game. Premier League champions could take the lead in the 2nd minute when striker Diogo Jota failed his one-on-one with goalkeeper Marco Sportiello.

The Portuguese corrected his mistake in the 16th minute, converting Trent Alexander-Arnold’s pass to an easy goal from the six-yard box. After scoring one more time in the 33rd minute, Jota completed a hat-trick shortly after half-time. The 23-year-old star scored in his fourth game in a row after joining the club in September from Wolverhampton.

Another two Liveprool’s goal scorers were Mohammed Salah and Sadio Mane. The Egyptian netted his 21st Champions League goal for Liverpool since joining in 2017, drawing level with the club’s former captain Steven Gerrard.

For the first time in the club’s history, the Reds haven’t conceded a goal in their first three Champions League group games. Liverpool’s 5-0 win at Atleti Azzurri also means they are now the highest-scoring English side against Italian opposition.

Gabi Jesus netted a goal in his first appearance after recovery from the knee injury. The 23-year-old hadn’t stepped on the pitch since 21 September.

The 20-year-old Spaniard was a successive replacement for City’s injured top scorer Sergio Aguero. Despite a convincing win, in his post-match interview, Pep wasn’t buzzing:

“We missed the chances to score more goals, in that way we have to finish the game. At 1-0 the game is open, they created chances.

Both Liverpool and Man City players will now take a short break before facing each other in Friday’s Premier League match. Jurgen Klopp’s side is currently on the top of the table, while Guardiola’s men are in the 10th place.