The latest edition of the La Liga entered its third week with a clash between Girona and Celta Vigo where the latter defeated the Catalan side 1-0 to register their first win of the tournament.

Elsewhere, Barcelona thrashed visitors Real Valladolid 4-0 courtesy of a brace by newly recruited Polish striker Robert Lewandowski whilst the other two goals were scored by Pedri and Sergi Roberto

On the other hand, Real Madrid was a few minutes away from losing its perfect record when Benzema came through with two late goals against Espanyol. Earlier, Vinícius Júnior had put Madrid ahead in the 12th minute but Joselu equalised for the host in the 43rd.

However, the highlight of the week was Atlético Madrid who recorded a second win of the season with a hard-fought 1-0 victory against Valencia at the Mestalla. Substitute Antoine Griezmann scored the game’s only goal midway through the second half when his deflected shot bobbled past Valencia goalkeeper Giorgi Mamardashvili.

Celta Vigo has picked up their first La Liga win of the 2022/23 season thanks to a 1-0 victory away at Girona. The Galicians headed to Catalonia in need of a morale-boosting victory at the Estadi Montlivi and they scrapped out a key three points.

Both sides came close to a breakthrough before the break but it was Celta skipper Iago Aspas who arrowed home the winner just after the restart in the 49th minute.

Real Betis end the weekend at the top of the table as the Andalusians made it three wins from three games with a 1-0 victory at home to Osasuna.

Osasuna carried the majority of the early attacking threat before Los Verdiblancos star Borja Iglesias cannoned Real Betis in front. Betis looked to push home their momentum in the second 45, but German Pezzella’s late red card dented their goal threat, as the hosts edged over the line to victory.

Real Sociedad maintained their strong start to the La Liga season with a 1-0 win away at Elche. La Real bounced back from the departure of talisman Alexander Isak to Newcastle United with three crucial points on the road.

Neither side created much in the early stages, before a crucial breakthrough for the Basque side, as Brais Mendez burst clear in behind the Elche defence, to slot home on 22 minutes. Mikel Merino missed a second-half spot-kick for La Real but they survived a spell of late Elche pressure to hold on for the win.

Real Mallorca sealed their first win of the campaign thanks to a 2-0 victory away at Rayo Vallecano. Vedat Muriqi’s early header set the tone for the visitors on the night despite Radamel Falcao crashing an effort against the post in Vallecas.

Mallorca regained the initiative in the second 45 as Kang-in Lee pounced inside the box to fire home the winner. 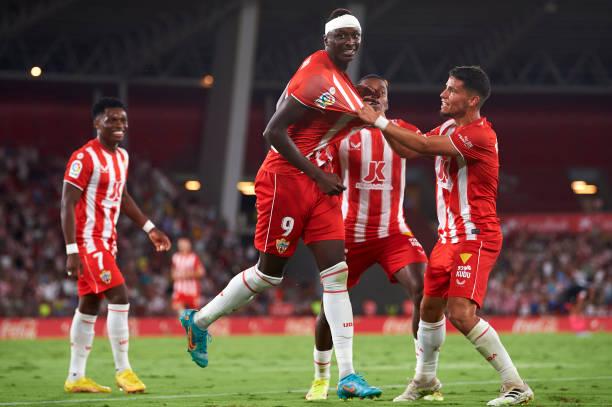 Sevilla’s frustrating search for a first La Liga win of the 2022/23 season will now stretch on into September. Julen Lopetegui’s side lost 2-1 away at Andalucian rivals Almeria to confirm they have picked up just one league point from their opening three games of the campaign.

Despite the end result on the night, Sevilla did start as the brighter of the two sides at the Power Horse Stadium, with midfield star Oliver Torres deservedly edging them in front. However, the hosts reacted smartly to that early setback before the break, as Largie Ramazani eventually poked them level just before the interval. That set the tie on a knife edge after the restart with the man of the moment Umar Sadiq producing a deadly finish to clinch all three points for Almeria.

Villarreal’s positive start to the campaign hit a bump in the road as they scrapped out a 0-0 draw away at Getafe. The Yellow Submarine picked up successive wins in the opening fortnight of the league campaign but they failed to fire on their visit to the Spanish capital.

Neither side created any chances before the break with Gerard Moreno denied just before the interval. That pattern of a lack of attacking threat continued in the second 45, as substitute Samuel Chukwueze wasted the only chance of the clash, with a fluffed close-range effort.

VAR denied Villarreal an added time spot kick, as the referee changed his mind on a penalty after Moreno’s strike hit a hand accidentally inside the box.

Barcelona netted four La Liga goals for the second weekend in a row as La Blaugrana cruised to a 4-0 win over Real Valladolid. The Catalans giants smashed past Real Sociedad last time out, and Robert Lewandowski bagged another impressive brace, in a dominant performance from the hosts.

Barcelona looked in a determined mood from the start at the Camp Nou, with Lewandowski and Ousmane Dembele both denied by the woodwork, before the Polish international netted an outrageous opener.

Teenage star Pedri burst onto Dembele’s pass through the Valladolid defence to double their advantage just before the break. Lewandowski’s deflected finish ended the tie as a contest just after the hour mark, before his saved shot fell kindly to Sergi Roberto to wrap up the game in added time. 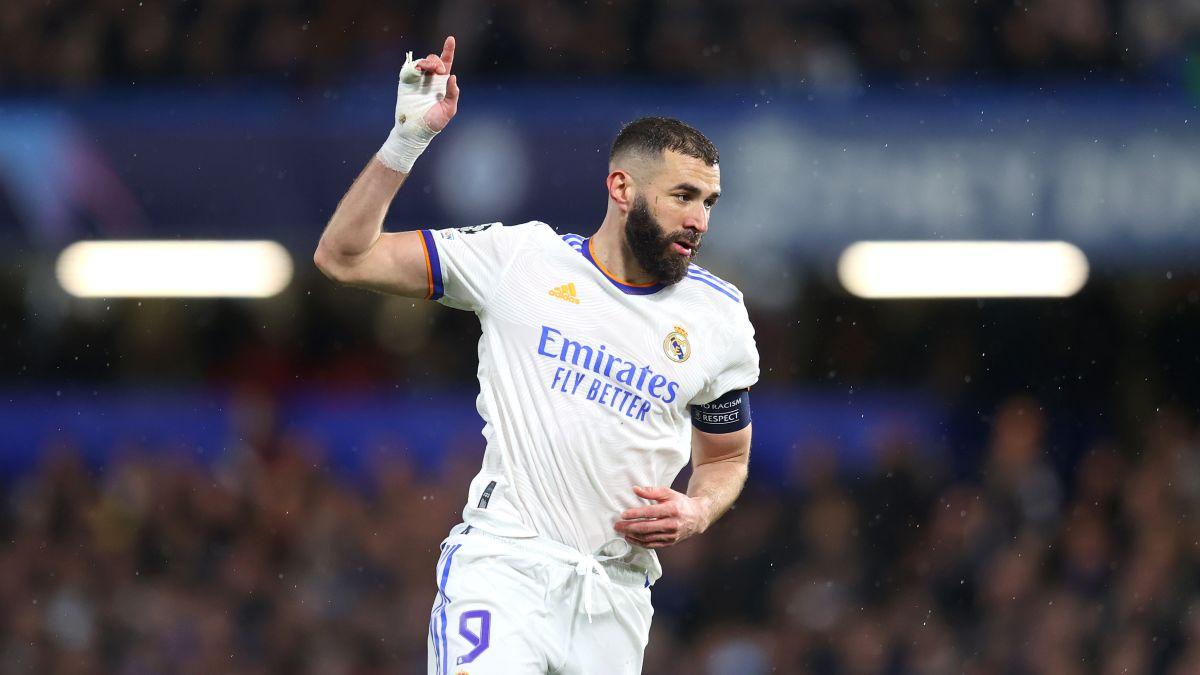 Real Madrid grabbed a chance to extend their 100% record so far in the 2022/23 La Liga season with a late 3-1 win over Espanyol. Los Blancos cruised to successive wins in their opening two games of their Spanish domestic title defence this month but they left it late to make it three in a row in Catalonia.

The visitors hit their stride quickly at the RCDE Stadium as Aurelien Tchouameni’s disguised pass freed Vinicius Junior to slot home. The Brazilian was twice denied before the break, but Espanyol grabbed their chance to equalise, as Joselu’s prodded home after his initial shot bounced back into his path.

Espanyol worked hard to smother Real Madrid after the restart but Karim Benzema peeled away from his marker to turn home a superb winner for Carlo Ancelotti’s side before adding a third after Benjamin Lecomte’s dismissal.

Athletic Club has continued their unbeaten start to the 2022/23 La Liga season with a 4-0 win away at Cadiz. The Basque side edged up to fifth place in the table as they dominated throughout Andalucia.

The visitors were on the front foot from the off at the Estadio Nuevo Mirandilla as Inaki Williams pounced on a defensive error to slot them in front. William found himself at the centre of the action for Ernesto Valverde’s side, with a missed spot kick before the break, before Gorka Guruzeta doubled the advantage on the hour mark.

Despite seeing a goal ruled out by VAR, Athletic finally wrapped up the win with ten minutes remaining, as Alex Berenguer calmly broke through to fire home, and Guruzeta tapped home a fourth in added time.

Atletico Madrid returned to winning ways in La Liga action with a 1-0 victory away at Valencia. The opening stages were dominated by niggly fouls and free kicks with five yellow cards handed out before the half-hour mark. Yunus Musah’s disallowed goal was the only bright spark before the interval, with Thierry Correira’s red card also downgraded to a booking, as the contest became more bad-tempered.

However, with chances at a premium at both ends, the tie was decided by the one real chance on 66 minutes as substitute Antoine Griezmann’s deflected strike edged Los Rojiblancos ahead. The visitors dug in to seal the win in the closing stages as Valencia’s inconsistent start to the campaign continued.