Levante vs Barcelona: Preview and Prediction  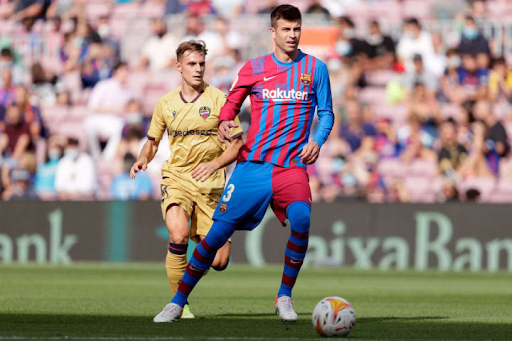 Barcelona is expected to have it easy against Levante

Barcelona will take on Levante in the upcoming match of the 2021-22 La Liga season at the Estadi Ciutat de Valencia on Sunday. Barcelona will be aiming to enter the top two, whilst Levante would try to cut the gap down between them and the eighteenth-placed RCD Mallorca team.

After a poor start, Barcelona is looking absolutely unstoppable under the tutelage of Xavi. The Catalans have won 16 of their 29 matches and are occupying third place in the standings, with 57 points in their account.

On the other hand, Levante has not got going at all in the ongoing edition of the La Liga. They have won only four of their 30 outings, and with 22 points to their name, the Granotes are struggling in the 19th position in the standings.

Barcelona’s confidence will be sky high coming into this competition, as they are unbeaten in their last fourteen league games. They started off well with a streak of seven unbeaten outings, but three defeats in their next four matches led to the sacking of former manager Ronald Koeman.

However, tables have turned miraculously ever since Xavi has taken control of his boyhood club. Since his arrival, Barcelona has lost only one league game, against Real Betis. Besides that, they have drawn four matches and have won twelve matches.

Levante had a nightmare start to their campaign which led to the sacking of not one but two managers – Paco Lopez and Javier Pereira. They remained out a win in their first nineteen matches, among which they ended up losing eleven games.

However, current manager Alessio Lisci did manage to get a tune of the players. The Frogs won their first game of the season against Mallorca in January, and since that match, they have won three of the last nine games.

Barcelona and Levante have crossed paths 31 times previously – 27 of those matches being in La Liga. Among the La Liga encounters, the Catalans have emerged victorious on 24 occasions whilst the Frogs have had the last laugh on only two instances, with the other game ending in a stalemate.

The first meeting of this season produced a comfortable 3-0 victory for Barcelona. Memphis Depay opened the scoring in the sixth minute, while Luuk de Jong increased the Blaugranas’ lead only eight minutes later. Ansu Fati completed the demolition job by finding the back of the net in the 91st minute. 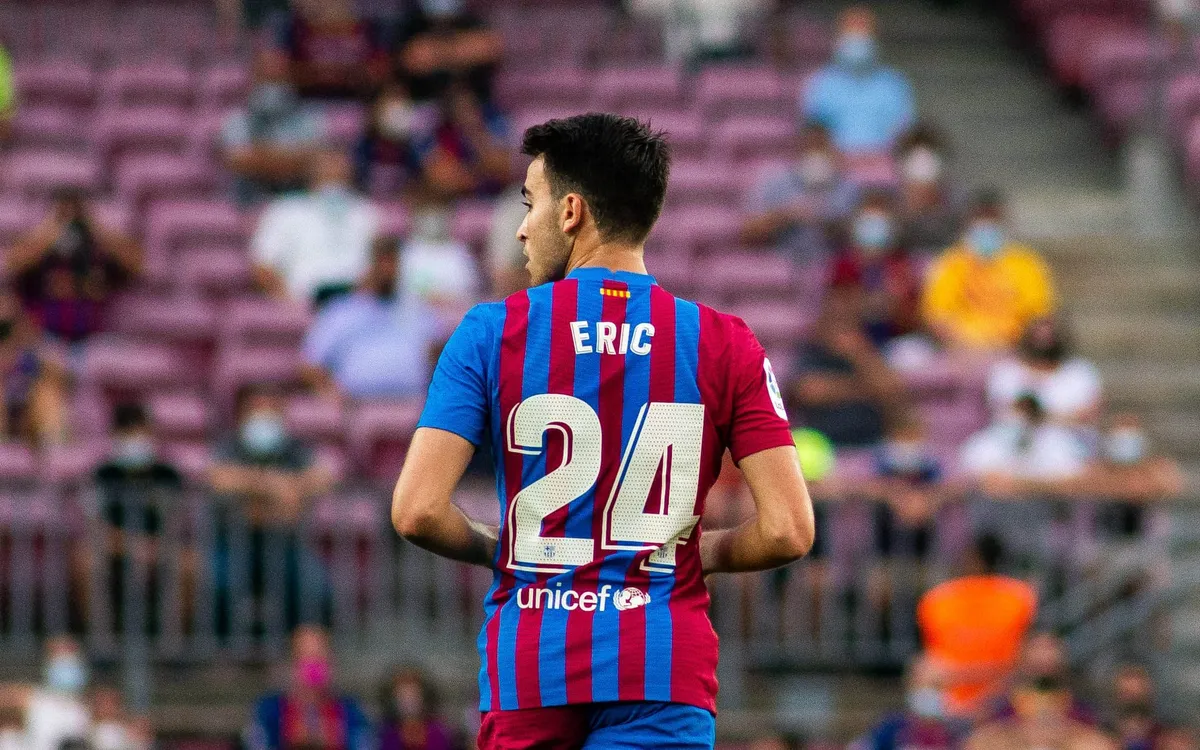 Xavi is likely to miss four players in this clash. Gerard Pique is out with a groin injury, while Sergino Dest and Sergi Roberto and nursing hamstring and tendon issues respectively. Besides that, Levante will also be relieved to know that Depay is out with a hamstring injury.

The Catalans are expected to line up in a 4-3-3 formation, with Marc-Andre Ter Stegen guarding the goal behind a four-man backline of Dani Alves, Ronald Araujo, Eric Garcia and Jordi Alba. Pedri, Sergio Busquets and Frenkie de Jong are expected to be deployed in the middle of the park, with Pierre-Emerick Aubameyang, Ferran Torres and Ousmane Dembele comprising the front three.

Lisci too will miss four players, three of whom are defenders. Shkodran Mustafi is out with a muscular problem, Martin Caceras is nursing a hamstring injury and Carlos Clerc has a knee issue. Besides that, Spanish striker Jorge de Frutos is also out, having sustained a foot injury.

The Italian tactician is expected to opt for a defensive 5-3-2 set-up. Jorge Miramon, Rober Pier, Sergio Postigo, Ruben Vezo, and Son are likely to form the five-man defensive contingent, with Dani Cardenas being Levante’s custodian. Jose Campana, Gonzalo Merelo and Pepelu could marshal the midfield, operating behind the strike pairing of Jose Luis Morales and Roger Marti.

Levante might have improved over the last few weeks, but they still are head and shoulders behind Barcelona when it comes to both current form and strength on paper. Hence, we have predicted Xavi’s men to register a comfortable victory in this match. 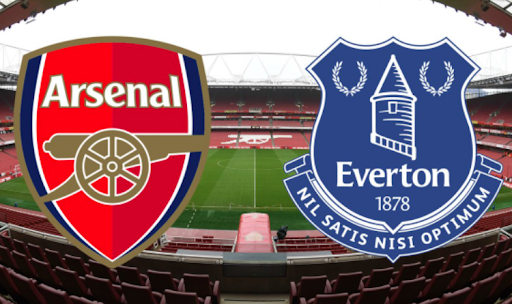 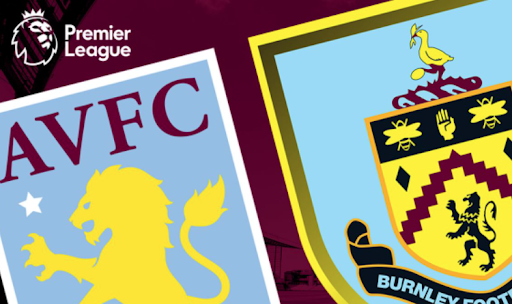 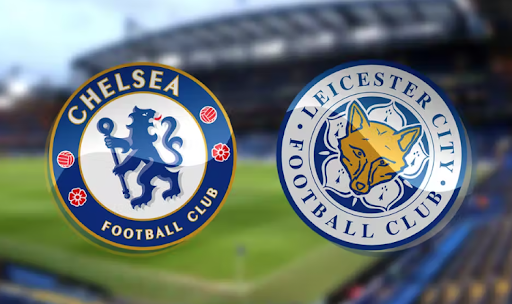