The final game of matchday 6 of the 2022-23 Indian Super League season will see Kerala Blasters taking on Goa. The match will be played at Kochi’s Jawaharlal Nehru International Stadium on Sunday.

Things are not that well for Kerala Blasters this season. They won their opening game, but have been searching for good form ever since. They did manage to find the back of the thrice in their last game against the Highlanders, but they would need to do well against strong teams as well other than league strugglers.

In fact, they registered their first win also against a struggling East Bengal side. Since then, they played three games against strong sides and lost all three. Out of those three defeats, two of them have come to their home in Kochi. They come into this game on the back of a humiliating 0-2 defeat to Mumbai City at home and it is the perfect time for Kerala Blasters as it will help them regain their momentum for sure.

The Gaurs can capitalise on the extra playoffs spot as per the ISL’s revisions. Although their head coach is well versed in the nitty gritty of the League, he must prove his mettle as the tactician to the board. Carlos Pena’s men have won three of their opening fours matches and would look to solidify their position in the league. 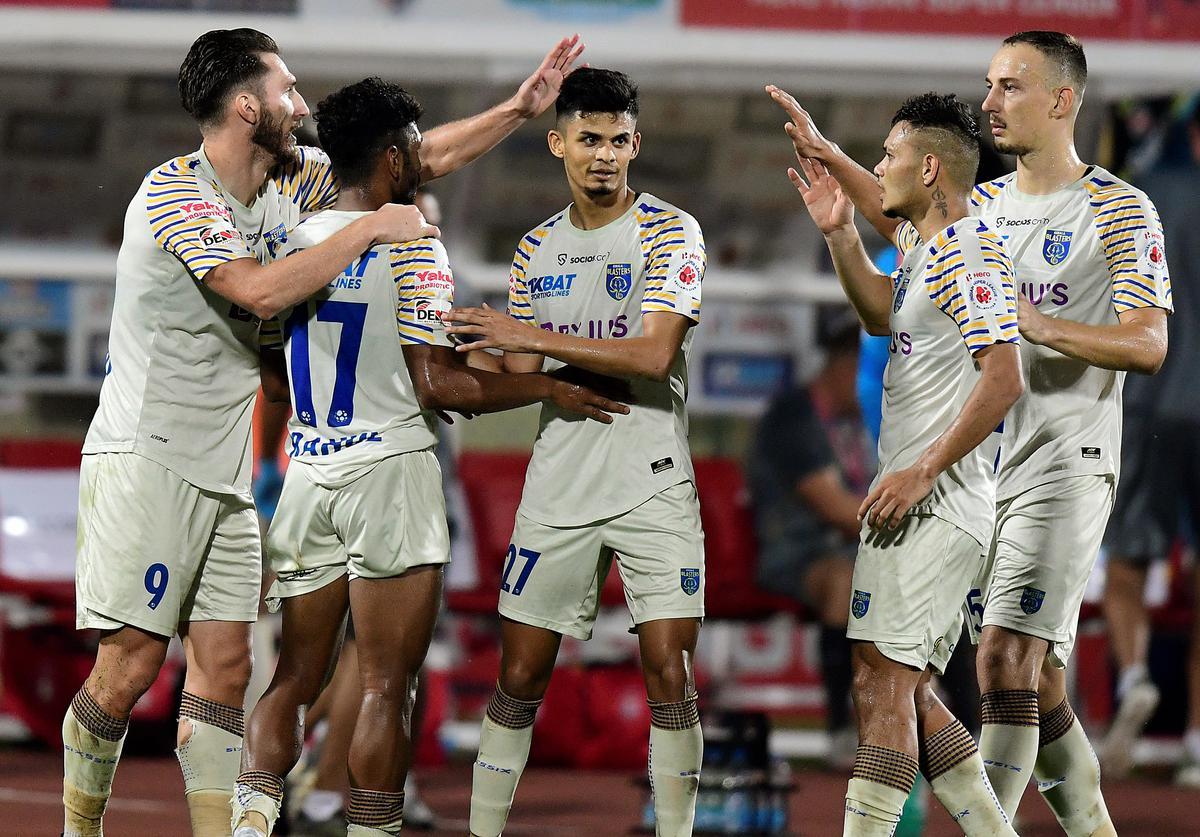 Kerala Blasters opened their season with a 3-1 win over East Bengal. They, however, succumbed to ATK Mohun Bagan, Odisha and Mumbai City in their next three games. They came back to winning ways against NorthEast United defeating them 3-0 at Highlanders’ own den. Dimitrios Diamantakos (56′) and Sahal Samad (86′, 90+6′) were the two goal-scorers for the Kerala Blasters. That win elevated Ivan Vukomanovic’s side to the seventh position in the table.

Goa on the other hand had a bright start to the campaign having won each of their opening two games of this season defeating East Bengal and Chennaiyin comfortably. The Gaurs were then undone by defending champions Hyderabad but bounced back by defeating shield winners Jamshedpur 3-0 in their last game. Iker Guarrotxena and Noah Sadaoui scored inside the first 15 minutes, and Brison Fernandes scored in the 93rd minute to give Goa the three points.

The head-to-head record between Goa and Kerala Blasters is inclined in the Gaurs’ favour with the two sides playing each other in 16 games with the former winning nine times while the latter winning thrice. Four of the games between the two sides have ended in draws. Last season both these sides drew each other in both games.

Goa drew Blasters 2-2 in the first game of last season between the two sides while they drew 4-4 in their most recent such meeting.

The hosts will line up with the same team they played last game. Prabhsukhan Gill will start for Blasters in the post whilst Victor Mongil and Marko Leskovic will start ahead of Gill in the heart of KBFC’s defense. 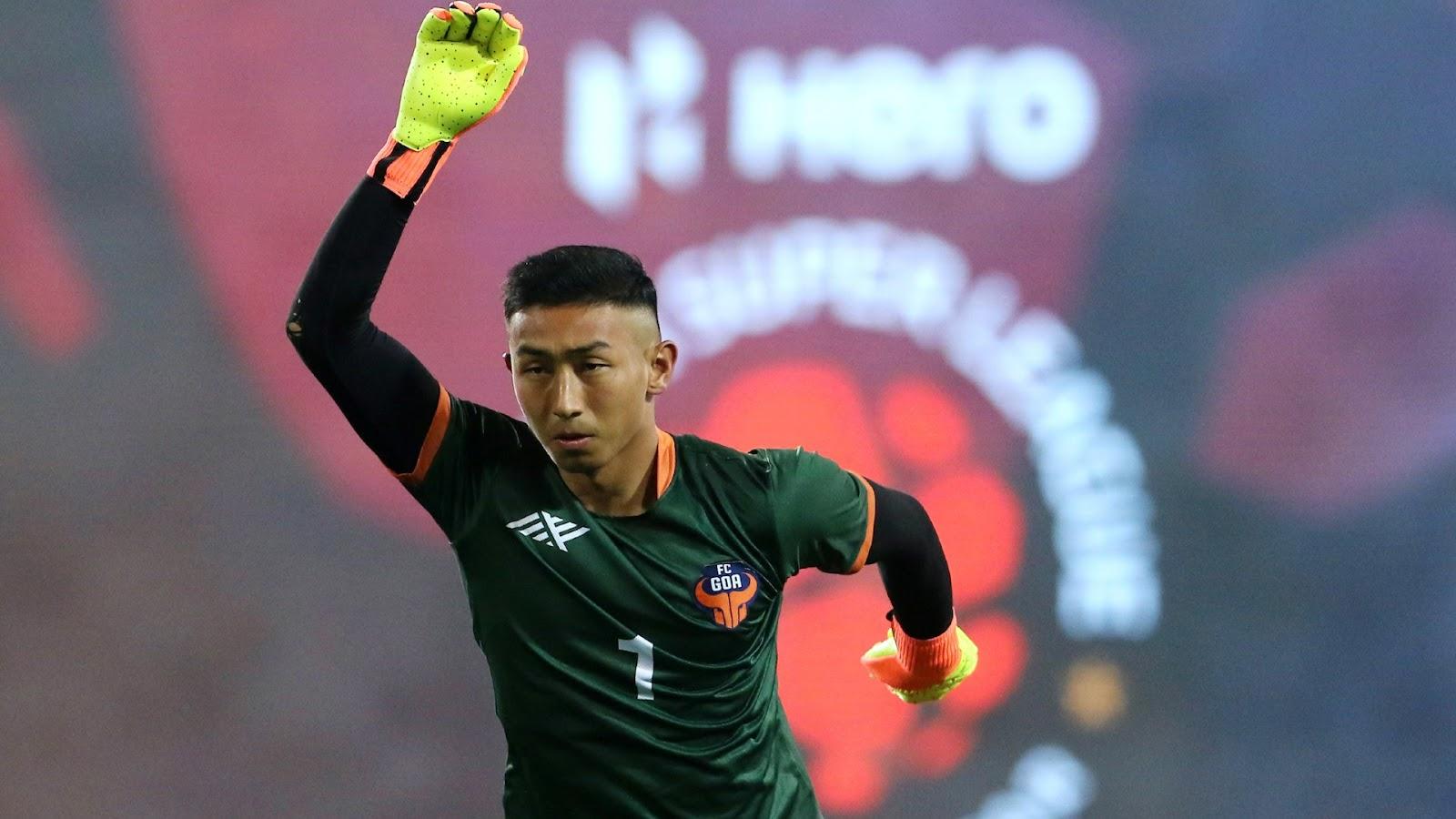 With the return of Dheeraj Moirangthem back in Goa’s goal last game and Fares Arnaout replacing Marc Valiente in defence, Goa will be expected to field the same team. The defence will be led by Aibanbha Dohling, Fares Arnaout, Anwar Ali, and Seriton Fernandes, with Valiente still injured.

Glan Martins will pair up with Edu Bedia in the middle of the park while Redeem Tlang, Brandon Fernandes, Noah Sadaoui and Iker Guarrotxena are all expected to start.

Goa failed to make it three straight wins to begin the new Indian Super League season as they were edged by Hyderabad on their last away trip. They however responded back as they thrashed Jamshedpur last weekend at home. Kerala Blasters got the better of NorthEast United in what was their second victory of the campaign but given they have registered both their wins against league strugglers, we back Goa to dominate this game and win the match.