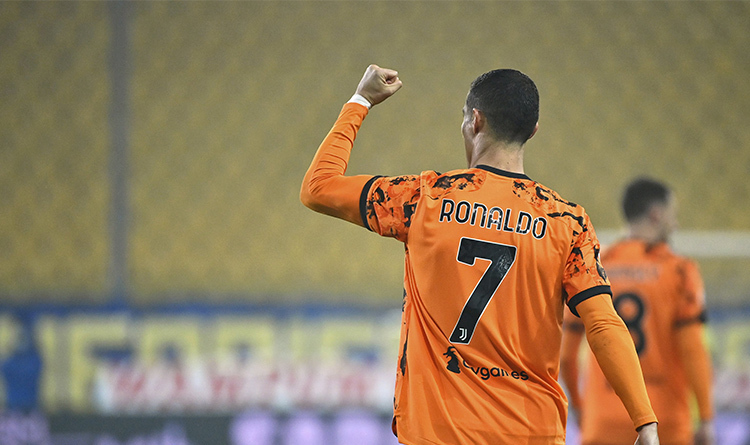 Cristiano celebrates a goal with his team

This Saturday, Juve handled Parma with ease and moved closer to the top of Serie A.

Match ended with a score 4:0 and granted the club of Andrea Pirlo 27 points after 13 tours. Their closest rivals for the lead in the main national championship are AC Milan and FC Internazionale. However, the Rossoneri will play their 13th round game on Sunday, as will Inter (27 points). Parma has just 12 points and remains in the second half of the table.

Cristiano Ronaldo scored the second and third goals in the game, assisted by Alvaro Morata and Aaron Ramsey.

Cristiano Ronaldo was involved in 100 goals during his stay in Juventus:

The 35-year-old has scored 12 goals in nine appearances this Serie A season.