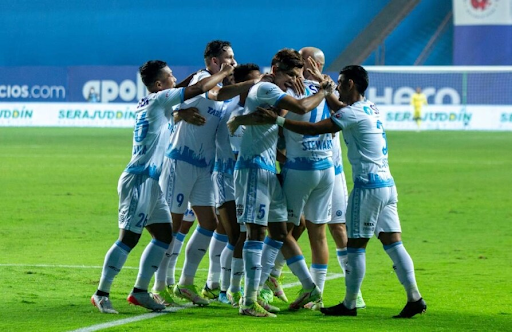 Jamshedpur is likely to bag all three points

Jamshedpur will square off against NorthEast United in ‘Match 51’ of the 2021-22 season of the Indian Super League at the Athletic Stadium on Thursday.

Both sides have experienced a slump in form recently and would be desperate to get back to winning ways.

Having blown hot and cold so far this season, Jamshedpur is currently positioned in sixth place in the league standings. Owen Coyle’s men have won only three of their nine outings accumulating a total of 13 points.

On the other hand, injury-plagued NorthEast United has failed to replicate their charisma of last season and they have gathered only eight points from nine matches and are sitting in the tenth position ahead of only East Bengal.

Jamshedpur had a reasonably satisfactory start to their campaign as they remained unbeaten in their first four matches. The Red Miners defeated Goa and ATK Mohun Bagan while they secured draws against East Bengal and Hyderabad.

Mumbai City stopped their juggernaut in their fifth fixture but they bounced back in style by registering a 4-0 triumph over Odisha. That, however, remains their last victory to date, as they were restricted to draws by Bengaluru and Kerala Blasters in their next couple of matches while Chennaiyin handed them a 1-0 defeat in their previous match.

On the contrary, the Highlanders had a rather difficult start to their campaign as they secured only one point from their first three encounters. A 2-1 triumph over Goa would have uplifted their morale but it was followed by two consecutive defeats against Odisha and Hyderabad.

Khalid Jamil’s team staged another comeback by beating East Bengal in their seventh fixture, but they failed to encash on the momentum for the second time and lost their next clash against ATK Mohun Bagan. In their previous outing, the Highlanders restricted league leaders and reigning champions Mumbai City to a 3-3 draw.

This fixture has often failed to produce a winner as five of the eight meetings between these two teams have ended in stalemates. Jamshedpur won two of the remaining three matches with NorthEast United having the last laugh on only a solitary occasion.

The first meeting of last season ended 1-0 in Jamshedpur’s favor courtesy of a second-half strike from Aniket Jadhav. However, Jamil’s men avenged the defeat with a 2-1 triumph in the return leg where former players Ashutosh Mehta and Deshorn Brown were on the scoresheet for the Highlanders. 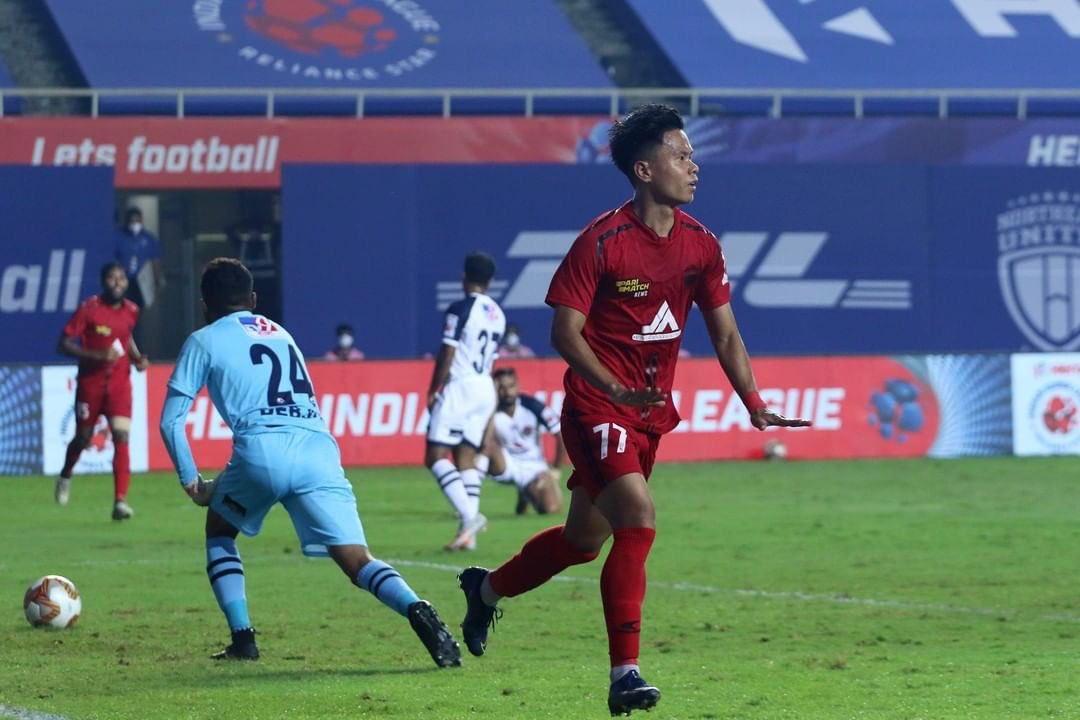 Rochharzela can return in the NorthEast United starting XI

Coyle’s decision to play Seimenlen Doungel down the right flank against the Marina Machans did not produce the desired result as the Manipuri winger failed to trouble Chennaiyin’s resolute defense.

He might have to make way for Ritwik Das in this match while Boris Singh Thangjam could be replaced by Komal Thatal on the opposite flank. We could also see a tweak in the middle of the park as Jitendra Singh did not have his best of games against Chennaiyin and could be dropped for Mobashir Rahman.

With Federico Gallego out for the remainder of the season with an injury and Khassa Camara joining the Mauritania national team for the 2022 Africa Cup of Nations, NorthEast United head coach Jamil is found wanting in terms of overseas options. Patrick Flottmann is likely to retain his place despite an unimpressive outing against the Islanders due to the same reason.

The same cannot be said about VP Suhair though as the forward might have to make way for Manvir Singh Jr while the I-League-winning manager could also make two further changes. Rochharzela could be added to the midfield at Pragyan Gogoi’s expense while Gurjinder Kumar can replace Tondonba Singh in the left-back position.

Though not by much, Jamshedpur is slightly ahead of their opposition in terms of head-to-head records while the current run of form is also inclined in their favor. Hence, we have predicted a 2-1 scoreline with the Red Miners coming out on top.