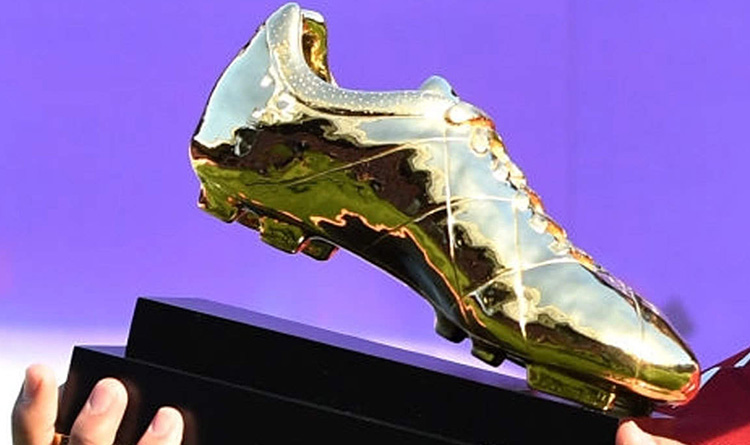 The seventh season of the Indian Super League is less than three weeks away and every team has kickstarted their preparations with overseas managers and players finishing their quarantine and joining the squads day by day after following a due process.

Overseas strikers like Elano and Stiven Mendoza have been lighting up the league with their goals since the league was established and experienced strikers like Coro and Nerijus Valskis have taken up the mantle and won ‘golden boots’ in the last three seasons of the league.

In the 2019-20 season, it was the strike duo of Roy Krishna and David Williams that won them the league and Krishna finished level on goals with the ‘Golden Boot’ winner Nerijus Valskis and Bartholomew Ogbeche. It was a tight race for the coveted award last season and we are expecting the same in the upcoming season as well.

Here are 7 centre-forwards who are expected to be in the running for winning the 2020-21 ISL ‘Golden Boot’ award. 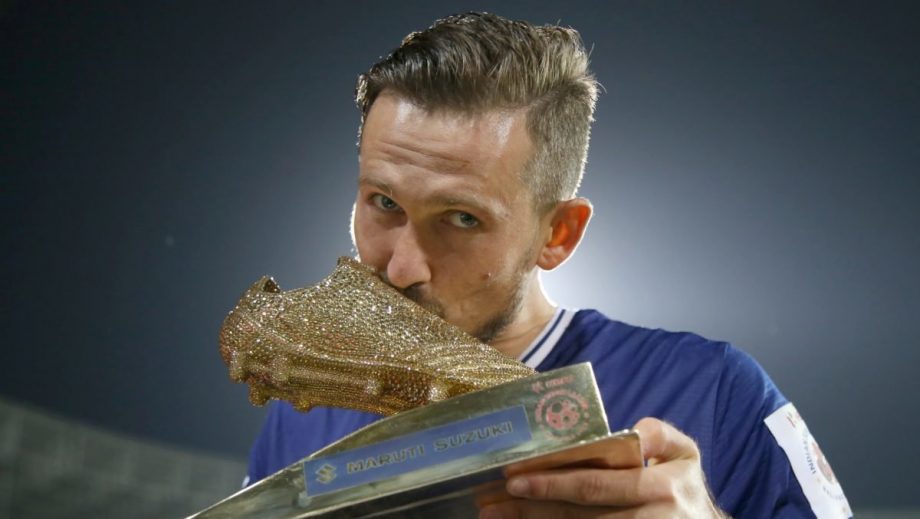 The 2019-20 ISL ‘Golden Boot’ winner was poached by Jamshedpur FC along with the Chennaiyin FC head coach Owen Coyle during the off-season.

The manager-striker duo helped Chennaiyin reach the final of the last season and the Red Miners would be happy if they repeat their achievement from the last season.

Valskis scored 15 goals in 20 matches and could do better this season with the likes of Jackichand Singh and Nicholas Fitzgerald supplying crosses for the lanky Lithuanian striker. 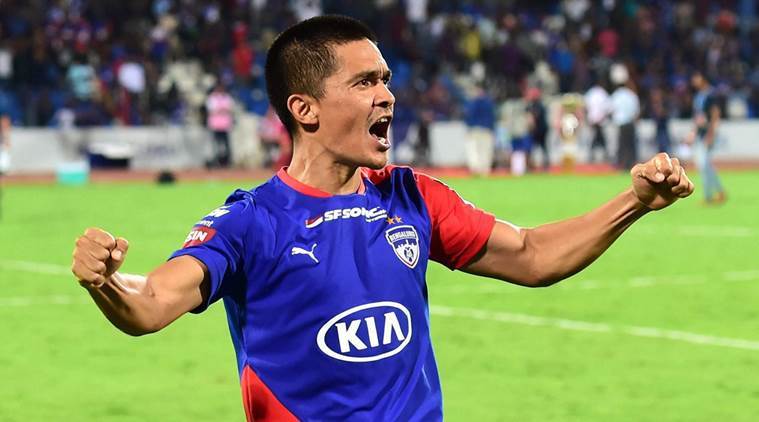 The Indian national football team captain is the only non-overseas player to make the list. With more international goals than Lionel Messi, it’s a surprise how the 36-year old has failed to win the coveted award in the last three seasons.

Chhetri would be hoping to bag his first ISL ‘Golden Boot’ in the 2020-21 season with time and age not on his side. If the Bengaluru FC skipper scores 10 goals in the upcoming season, he would become the highest goalscorer in the history of the league. 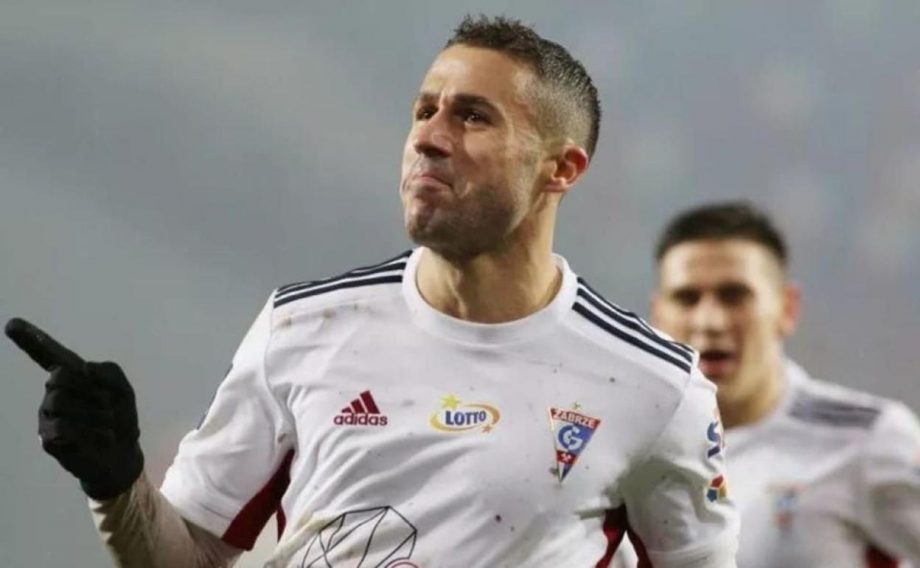 The 36-year old Spanish striker comes in with a reputation of being a strong finisher and it’s exactly what was needed at the club after Coro went back to Spain.

Angulo would be hoping to seamlessly fit in the plans of the new FC Goa manager Juan Ferrando as soon as the upcoming league season starts.

He has 63 goals in 106 league appearances in the last seasons while playing in the Polish first tier and the record reflects the scoring ability of FC Goa’s new centre-forward. 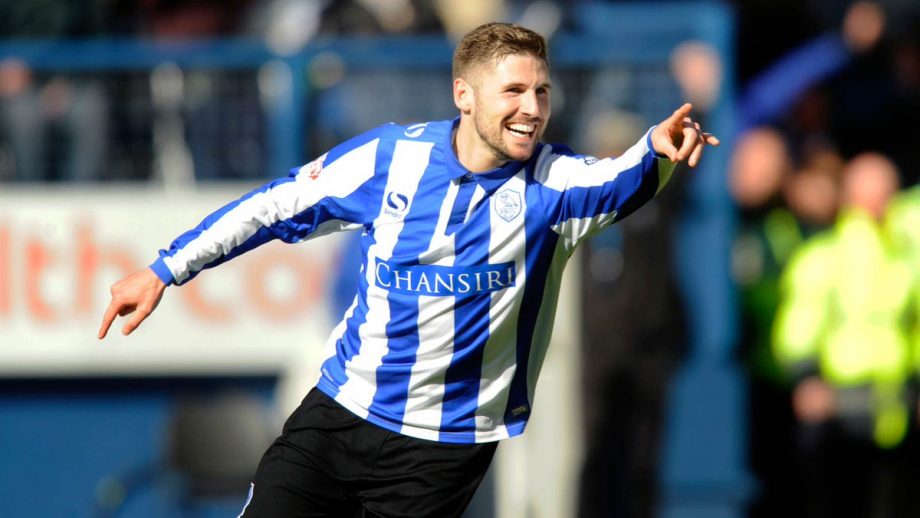 The English striker is one of the many players making the switch from the A-League to the Indian Super League ahead of the 2020-21 season.

The 32-year old spent half of his debut season with the Wellington Pheonix out injured and did well to score 8 goals and provide 5 assists in only 1100 minutes on the football pitch.

Hooper would be one of the senior players in a young Kerala Blasters set-up and would be taking up the mantle of scoring goals for the Manjappada in the upcoming ISL season. 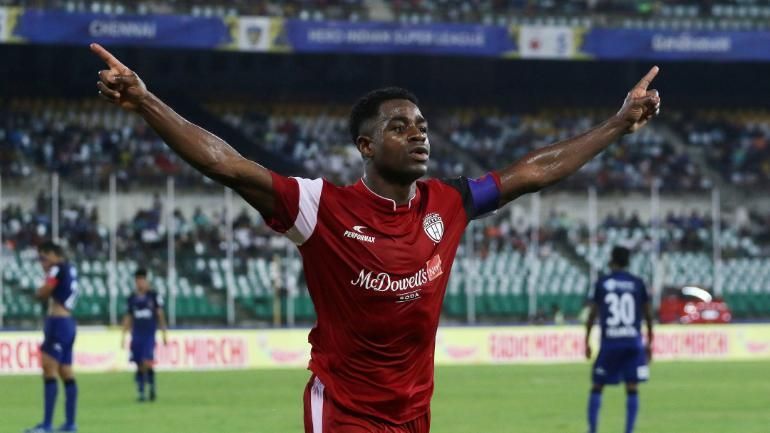 The Nigerian striker has 27 goals after just playing two seasons in the ISL and is looking ahead to start the third season with another new club as he was poached by Mumbai City FC during the off-season.

The 36-year old has been taking advantage of the slow pace of the league over the past couple of seasons but clubs heavily investing in defenders would see the ISL become more of a level-playing field.

Ogbeche would be forming one of the deadliest front threes in the league with Hugo Boumous playing behind the strike duo of Adam le Fondre and Ogbeche. 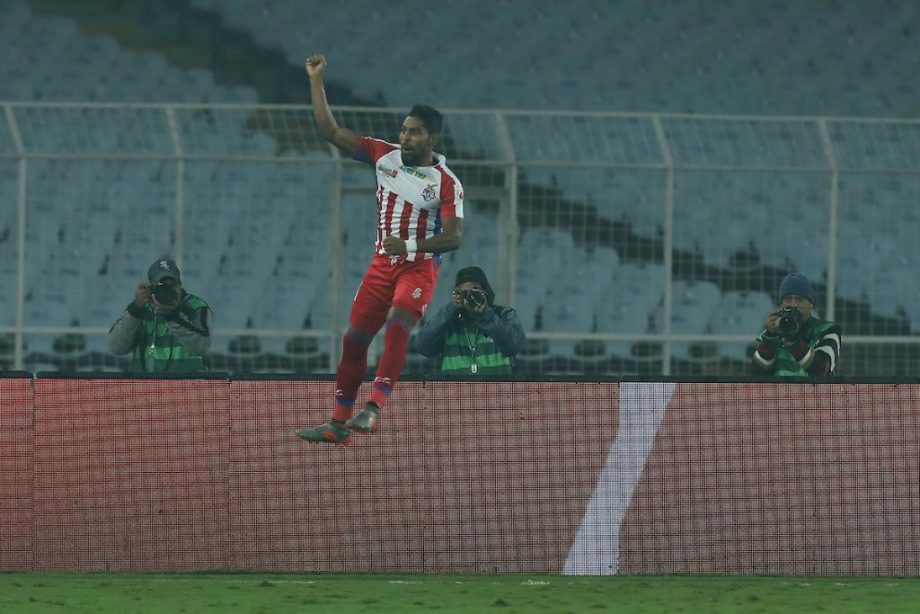 Roy Krishna came in as an unannounced storm and took apart the best defenses of the league ending the season with 15 goals and 6 assists in 21 appearances.

ATK Mohun Bagan FC will be relying on their Fijian marksman once again this season as they strengthened well in defense and midfield adding the likes of Tiri, Sandesh Jhingan, Subhasish Bose, and Bradden Inman.

It would be interesting to see whether Antonio Lopez Habas makes a change in the formation shape or goes with the same 3-5-2 formation that won them the league last season. 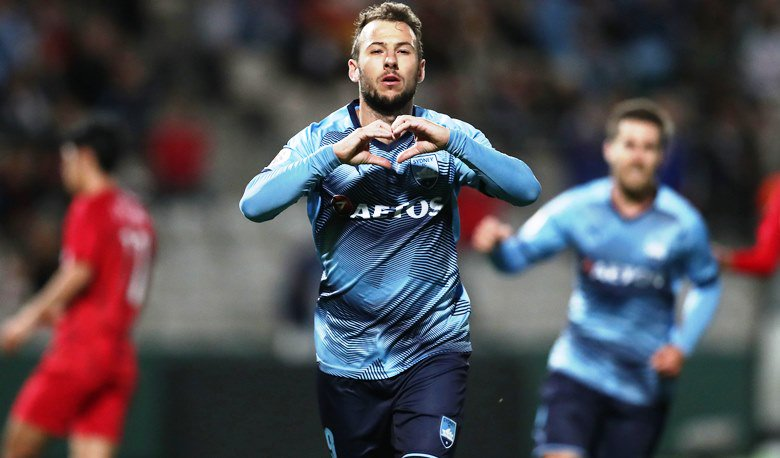 Adam le Fondre was one of the best players in the A-League last season and the 33-year old has been part of the signing spree the Islanders have been on during the off-season after finishing 5th in the last season.

The Englishman has lifted the A-League finals trophy in the past couple of seasons with Sydney FC missing out on winning the A-League ‘Golden Boot’ in both seasons.

le Fondre scored 20 goals in 26 appearances during the 2019-20 league stage of the A-League and would be looking to strike a solid partnership with Ogbeche at his new club.