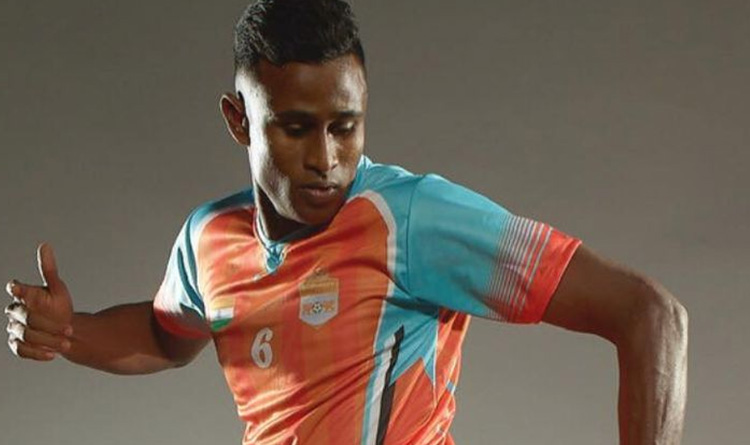 NorthEast United FC is taking the right steps in their preparation for the 2020-21 season as they have signed a couple of experienced Indian players in Gurjinder Kumar & Mashoor Shereef.

The Highlanders have signed the Punjab full-back Gurjinder Kumar along with former Mohun Bagan right-back Ashutosh Mehta with the likes of Benjamin Lambot and Dylan Fox playing in the centre of the defense.

The 30-year old left-back was a crucial part of the Mohun Bagan squad that bagged the I-League title with four matches to go. Having started his senior career with the now-defunct I-League side Pune FC, Gurjinder went on to represent Pune City FC in the Indian Super League 2015 season making 4 appearances for the side.

The 27-year old Mashoor Shereef also won the I-League in the 2018-19 season with Chennai City FC under the tutelage of Akbar Nawas.

Head coach Nawas played Shereef in multiple positions including right-winger, centre-forward, centre-back and in the centre of the midfield. Primarily a central midfielder, the Kerala-born Shereef has the ability to play in a lot of positions on the football pitch.

Gerard Nus would be glad with the signing of Shereef as he will challenge the likes of Surabuddin Mollick and Britto PM for their positions in the playing XI.