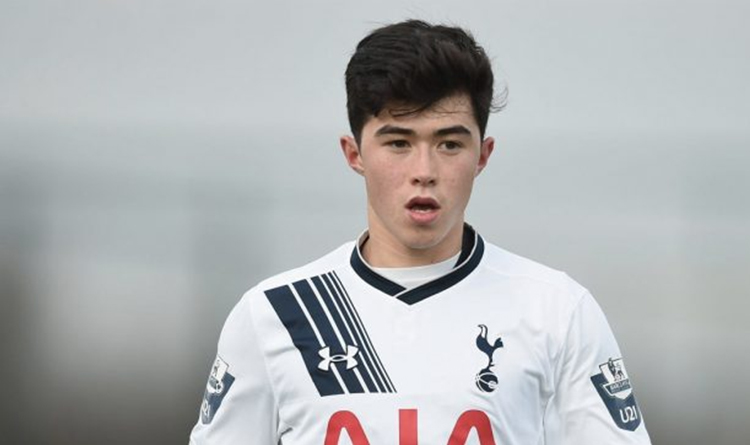 The London-born Japanese player joined the Premier League club Tottenham Hotspurs as a 9-year old boy and spent 12 years at the club finally making his debut in Premier League 2 during the 2016-17 season. Goodard went on to make 16 appearances in the competition in that season, most of those from the bench

Mumbai City’s latest signing then moved on to Serie B club Benevento Calcio in search of more first-team football but only got 18 minutes of playing time in two substitute appearances before going on loan to a Cypriot first-tier club, Pafos FC.

After making 6 appearances in Cyprus, the 23-year old attacking midfielder is now on his way to India and is expected to be an understudy for Hugo Boumous who has been signed from FC Goa in a mega-money deal.

Not many players take the unheralded path to India after spending 12 years in the Tottenham Hotspurs academy and Goodard feels that India is an attractive destination for young footballers.

“I’ve heard plenty of great things not just about India but the Indian Super League as well. When an opportunity to come to Mumbai City came by, I was eager to come to India, showcase my talents here, and develop my game. I am aware of the philosophy we have here with coach Sergio Lobera and it fits right with the way I like to play football.”

The Islanders manager Sergio Lobera is certainly delighted after bringing a talent like Goodard to his new club. He said:

“I am really pleased to have a great talent like Cy in our squad. He has developed from a young age at a top-level club like Tottenham and even at his young age, he brings a lot of valuable experience along with his skill. Cy has the potential to grow and become an influential player here at Mumbai City and we’re looking forward to what he can offer to the squad.”