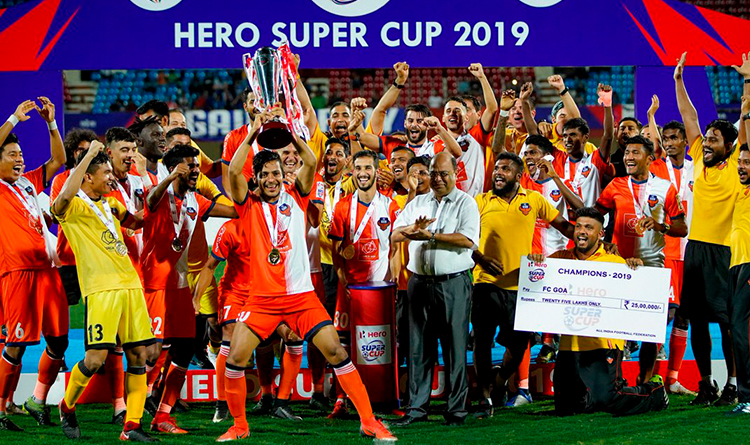 With the 2020-21 season of the Indian Super League set to take place in Goa behind closed doors, FC Goa has an unusual home advantage for the whole season.

The management, the coaching staff, the players, and the fans of FC Goa are getting ready for the biggest season as they will be competing in the 2020-21 season of the Indian Super League and will be representing India in the AFC Champions League as well courtesy of topping the league table last season.

Sergio Lobera made attacking football and goals synonymous with FC Goa during his three-year stay at the club helping them reach the playoff stage in all three seasons. The Gaurs also won their first major trophy, the 2019 Indian Super Cup with Lobera at the helm.

​But, due to a rumored confrontation between Lobera and the FC Goa senior management, the head coach was relieved of his duties at the business end of last season.

Lobera has made the switch from FC Goa to Mumbai City FC and he has not done it alone as he took the likes of former FC Goa skipper and ISL’ most appearances record holder Mandar Rao Dessai, chief creator Hugo Boumous, key midfield enforcer Ahmed Jahouh, and commanding defender Mourtada Fall.

Along with this, Carlos Pena hung up his boots after the end of last season and the league’s highest goalscorer Coro called an end to his time in India. Lanky forward Manvir Singh moved to ATK Mohun Bagan while the pacey Jackichand Singh also made the switch to Jamshedpur FC. 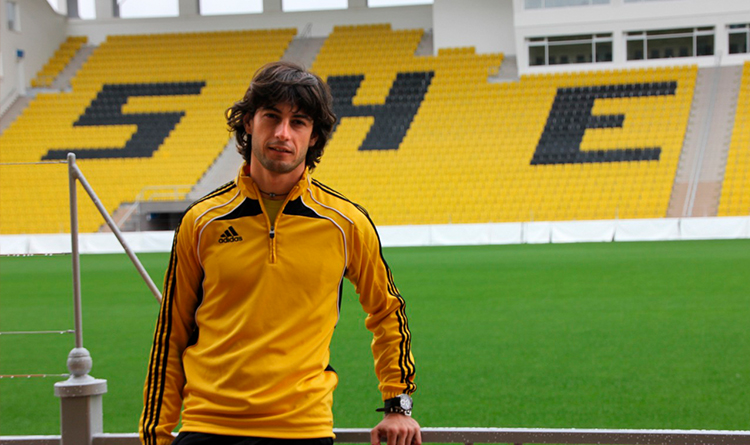 The Gaurs will be managed by the young Juan Ferrando in the upcoming season of the ISL and the Spanish manager would be relishing the opportunity to manage in India after managing in Moldova, Greece, and Spain in the last seven years.

The 39-year old has brought in players from Spain to smoothen the process of adapting to a new club in a new continent. He has bought five new overseas players, four from Spain & one from Australia and has made seven new Indian signings completing a squad overhaul.

Mohammad Nawaz is supposed to retain his spot at the No.1 goalkeeper for the club in both the competitions with Naveen Kumar deputising for him and Shubham Das in the reserves. 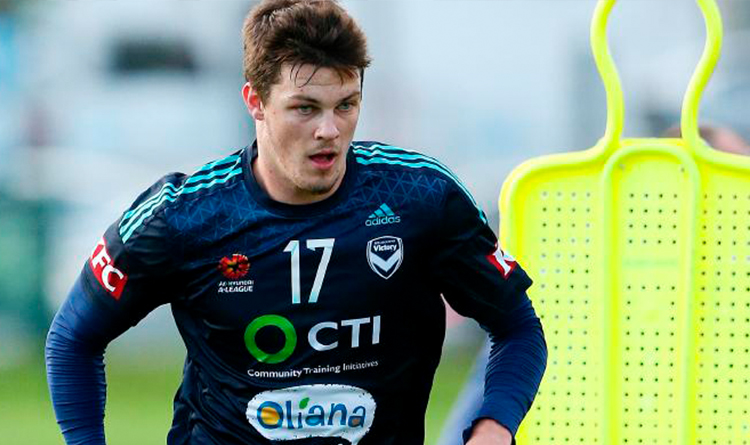 James Donachie has been brought in from the A-League as the replacement for the outgoing Mourtada Fall while Ivan Gonzalez will be taking the role of the retired Carlos Pena as the Real Madrid academy product will have more responsibility in starting the attacks from the back amongst the new centre-half duo.

Seriton Fernandes is the only defender from the last season’s regular starting XI to be retained for the upcoming season. Saviour Gama would be hoping to make himself the first choice left-back at the club following the departure of long-time skipper Mandar Rao Dessai.

Edu Bedia is the only overseas player to be retained for the upcoming season with all other foreigners either moving on to new clubs or hanging up their boots. The Spanish creative midfielder would be making up a double pivot alongside the experienced Lenny Rodrigues with Ahmed Jahouh moving to Mumbai City FC.

Alberto Noguera and Jorge Ortiz will be taking up the mantle of creating chances for the main striker along with Brandon Fernandes and Redeem Tiang. Noguera and Ortiz are both former Atletico Madird B players and should be leading the assists charts at the end of the season.

Young talents like Phrangki Buam and Makan Chote will be waiting for their chances to start in the playing XI or appearances from the bench in what is supposed to be a tight calender for the club in the upcoming season. 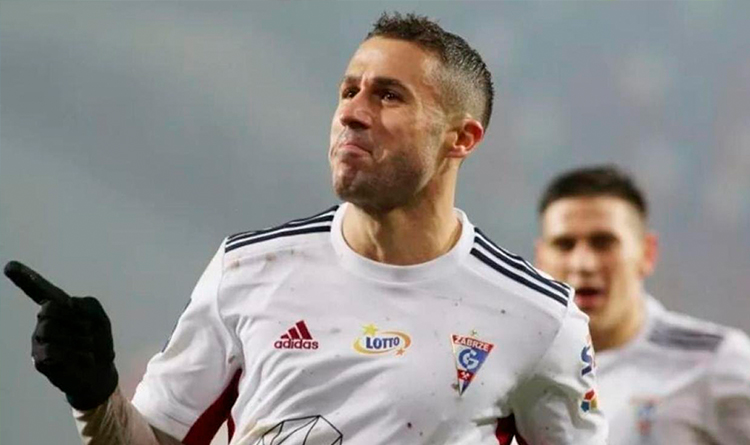 Igor Angulo has big boots to fill as he is replacing the very prolific Coro as the striker has moved back to Spain after three fruitful seasons scoring 48 goals, winning two golden boots, and becoming the highest scorer in the league’s history since its inception in 2014.

Ishan Pandita comes in with the experience of playing half a decade in Spain, impressing in the Tercara division, and even getting offers from the Secunda division. The 22-year old striker would be hoping to impress the crowds in his first season in India.