ISL 2020-21: Everything You Need to Know About Venues, Teams, and Stats 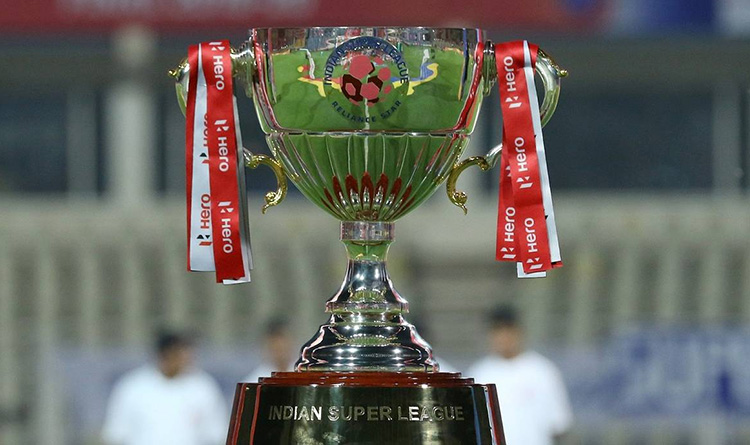 Indian Super League (ISL) 2020-21 7th edition kicks off on November 20. Due to the COVID-19 situation worldwide, it will take place entirely behind closed doors, at three venues in Goa.

ISL, which is the top of Indian football, will feature 11 teams this season, which you can say is the biggest in the tournament history after the inclusion of SC East Bengal. The teams are ATK Mohun Bagan, Bengaluru FC, Chennaiyin FC, FC Goa, Hyderabad FC, Jamshedpur FC, Kerala Blasters, Mumbai City FC, NorthEast United FC, Odisha FC, and SC East Bengal.

The ISL season will start on November 20, but the fixture list has not yet been announced. The entire tournament will take place in Goa due to the coronavirus pandemic. All matches will occur in three stadiums: GMC Athletic Stadium in Bambolim, Goa, and Jawaharlal Nehru Stadium in Fatorda, Goa, and Tilak Maidan Stadium in Vasco, Goa.

In ISL, Kolkata heavyweight Mohun Bagan, who won the I-League last season, joined ISL when merged with ATK. Its rival city of East Bengal became the latest ISL participant by partnering with Shree Cement to join as the 11th ISL team. The club has been renamed SC East Bengal and will be coached by former Liverpool legend Robbie Fowler.

Let’s see who will win the ISL 2020-21 title, but for now, ATK Mohun Bagan is the most successful team in ISL.