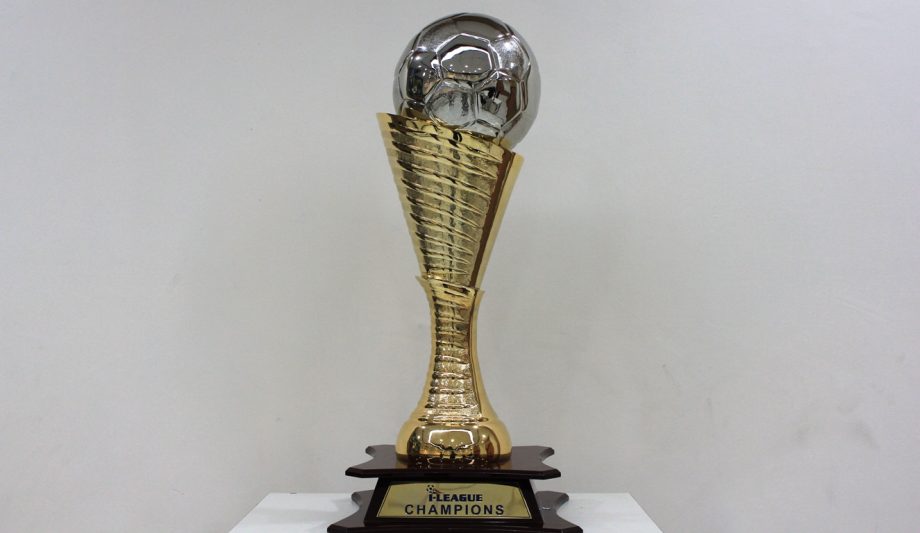 The 14th edition of the I-League will kick off on 9th January 2021 and will be played in a bio-secure bubble in Kolkata and the neighboring town of Kalyani.

Kolkata giants Mohun Bagan and East Bengal will not be taking part in the competition after successfully switching over to the cash-strapped Indian Super League. Replacing the two Kolkata giants is another legendary Kolkata football club in Mohammedan FC as they won the I-League qualifiers to stake their claim in the I-League after a gap of seven years.

The president of the All India Football Federation, Mr. Praful Patel is delighted with the efforts of the league committee and welcomed back Mohammedan to the I-League fold.

“One always gets emotional during the launch of the Hero I-League and this year is no exception. It is heartening to see the return of the legacy-laden Mohammedan Sporting to the Hero I-League fold. It is the true embodiment of the spirit of Indian Football Forward Together, which has been driving the resurgence of the game in the country in recent years.”

Mohammedan FC will play the season opener against debutants Sudeva FC with the day being rounded off by the Southern Derby between Chennai City FC and Gokulam Kerala FC.

It’s not just the teams that have changed, the format of deciding the champions and the relegated team(s) has also changed for the upcoming season.

In the previous thirteen editions of the I-League, every team played the remaining teams in a double round-robin (home/away) format and come the season end, the team at the top of the points table was declared the champion while the team(s) at the bottom of the table were relegated to the second division of the I-League.

There is a bit of tinkering done by the AIFF in the league format to make the duration of the league shorter as the league was postponed due to the outburst of Covid-19 pandemic in India.

In Phase 1, all 11 teams will play each other once in a round-robin format. After 11 rounds, all teams would have played 10 matches in total and then the league will be divided in two groups.

The six teams in Group A will once again play each other in a single round-robin format and the team perched at the top of the Group A points table at the business end of the season will be declared champions.

The five teams in Group B wll also play each other in a single round-robin format and the team at the bottom of the Group B points table at the business end of the season will be relegated to the second division of the I-League.

AIFF developmental side Indian Arrows and league debutants Sudeva Delhi FC are immune from relegation this season and if one of these sides end 11th, the team in 10th would be relegated to I-League second division for the 2021-22 season.

AIFF Leagues CEO Mr. Sunando Dhar explained why there is a change in format for the fourteenth season of the I-League.

“The circumstances are obviously a little different this season due to the various COVID-restrictions. That is why we felt that bringing in such a format will not only give the teams a suitable number of matches, but also keep a low-risk factor for the players and officials in the Hero I-League. I wish everyone the best for the new season. May the best team win.”